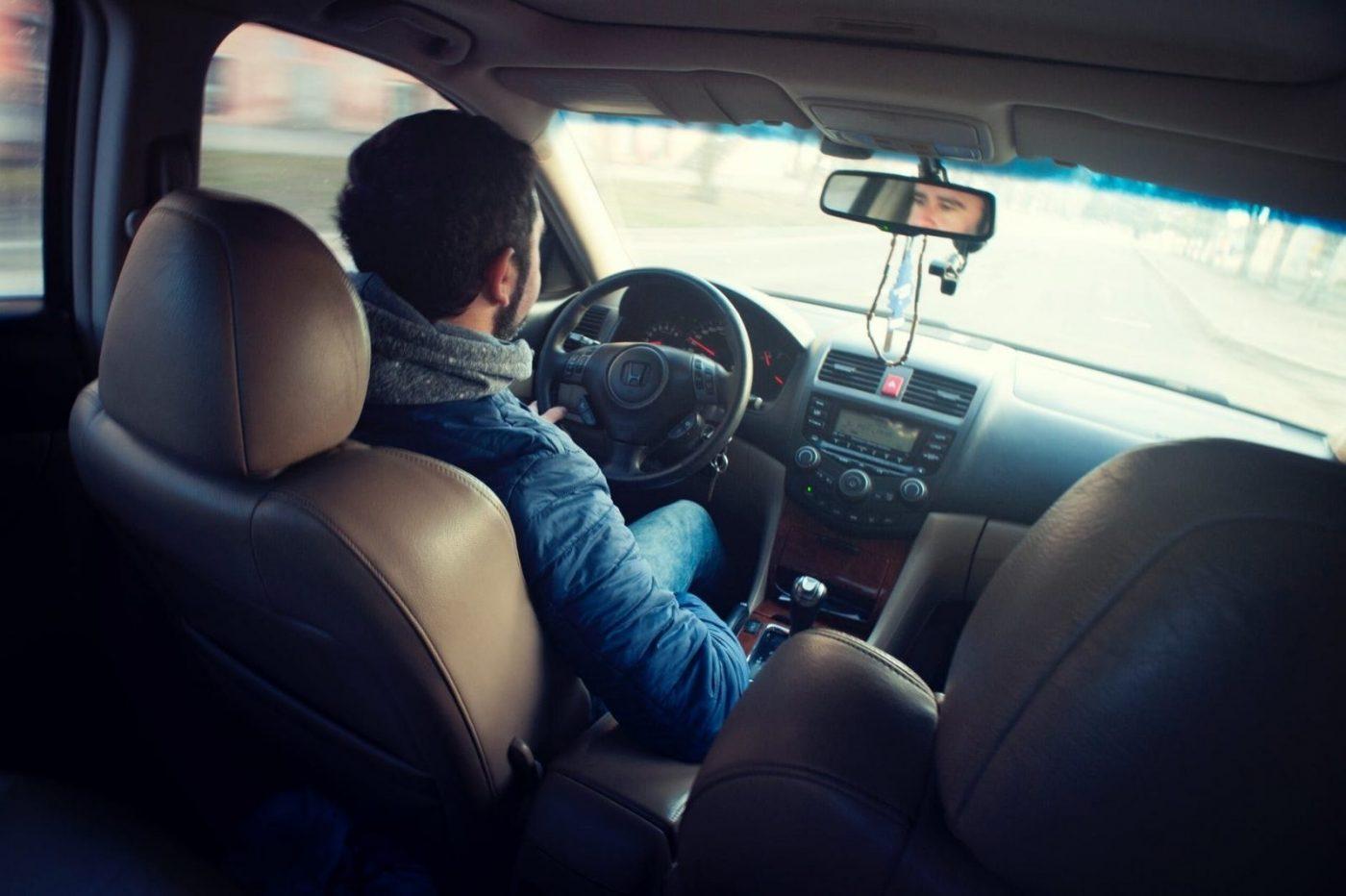 In some ways its hard to say how ride share apps could possibly improve when it comes to customer experience. Most companies are focused on rider safety and how to enhance user experience when it comes to safety. Lyft, however, is going the extra mile just in time for Pride month by adding a feature within the app that lets users designate what their preferred pronouns are before they get in a ride.

Announced on Wednesday, Lyft will be adding a feature into its app that allows users to designate their preferred pronouns when they hail the ride. The feature will be implemented into the app as of Wednesday, but is officially part of Lyft’s Pride month celebrations to honor its LGBTQ customers. The company will be rolling out a bunch of new features to support its LGBTQ drivers and customers over the next month.

The pronoun option is only the first of the features. Lyft will also be creating a name change program to facilitate name changes among its transgender employees and drivers. Normally, changing your name can be costly and time consuming. The new program aims to cover part of the process by helping Lyft drivers and employees along the way. The option to adjust pronouns isn’t the only thing Lyft is doing for Pride. The company will be collaborating on over 50 Pride events around the world during June.

Customers will also be able to donate to charities like the Human Rights Campaign through its “Round Up and Donate” program. The program gives passengers the option to donate the rounded up amount of their bill at the end of their ride. For example, if their ride amounts to $4.58, they’ll be able to donate $.42 cents to the campaign to round their bill up to $5. Lyft has implemented this program for quite some time now. The company has raised millions of dollars to various charities and organizations over the last few years.

Other Updates for Lyft In Recent Months

Lyft filed for an initial public offering in recent months. The IPO, which initially sold for a price of around $68 when it went public just a few months ago at the end of March. The price of the shares placed the valuation of the company at around $21 billion.

However, reports have shown that ride share companies are struggling to profit because their services are offered at such low prices. Uber, Lyft’s biggest competitor in the United States, went public this month with a valuation at around $120 billion, despite the fact that reports have shown the company is not yet profitable.

In the midst of its public offering, Lyft and Uber drivers around the country have been participating in strikes to protest low wages and safety issues within the company. Drivers are requesting fair compensation for their work in addition to greater security measures to assure worker safety. On that note, Lyft has recently rolled out greater driver incentives to reward good drivers, where Uber hasn’t matched that type of reward program.

Published in Brands and E-commerce