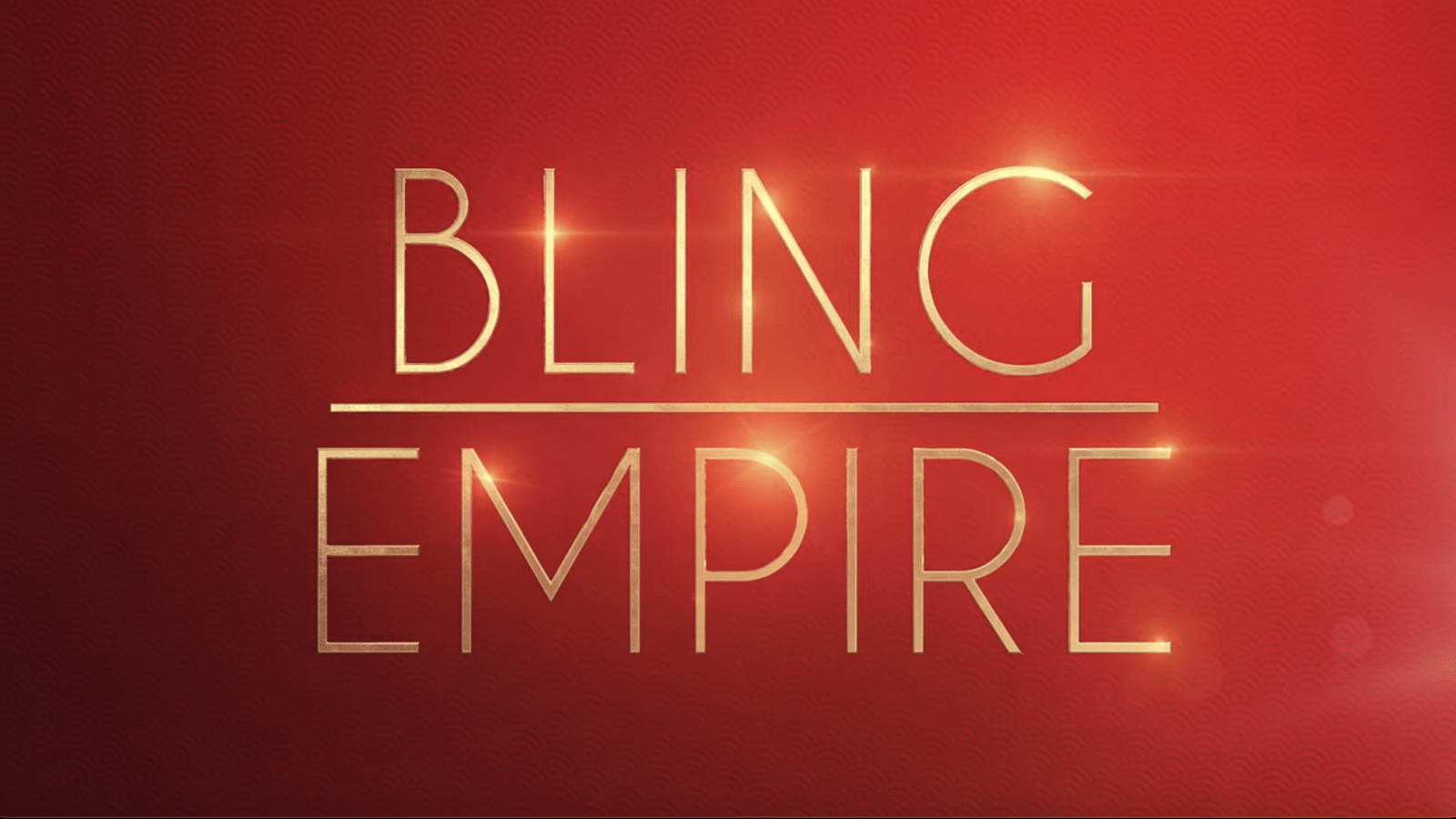 Loved Selling Sunset and Real Housewives? Bling Empire Is For You

Bling Empire is the latest reality TV craze to come to rescue us from the monotony of our regular lives. This new Netflix show is like if Crazy Rich Asians and The Real Housewives of Beverly Hills had a baby, and then that baby grew up to star on Selling Sunset. One of the stars is descended from a literal emperor. That gives an idea of just how out-of-this-world these stars are in terms of wealth and status. If you love glamour, drama, ostentatious displays of wealth, and big personalities, this show is definitely for you.

The show follows a group of very wealthy people of Asian descent, living the dream in Los Angeles. It’s produced by a reality TV veteran, Jeff Jenkins, who worked on Keeping up With the Kardashians for a decade. The cast is beautiful, hilarious, and most importantly, knows how to put on a great show.

Already on the Netflix top 10, Bling Empire captures the escapism that we all crave from reality tv perfectly. The show has bold characters, yelling over completely unrelatable problems, and diamond jewelry pieces that cost more than my house. There’s also plenty of FaceTune, obvious face fillers, and champagne to go around.

It has a ton of the glue that holds any reality show together: shade. There are battles over moving seats, underhanded comments on other cast member’s fashion choices, and constant fights just under the surface that manifest as passive-aggressive comments. It’s what we live for on shows like Bling Empire or The Real Housewives.

The opulence that features so heavily on Bling Empire is something the three shows have in common. Selling Sunset has real estate to die for, and Bling Empire has the jewels to match. The Housewives Franchise often has both. This particular show is worth watching just for the jewelry and the fashion.

On shows like this is where the tone-deafness of celebrities works. When we’re expecting it and seeking it out, this kind of over-the-top wealth and drama, with little regard to the real world, is endlessly entertaining. It’s why shows like these continually capture our attention and stay at the top of our charts. The cast of Bling Empire is unapologetically out of touch, and it works. It works because we’re not expecting them to speak out on protests or income inequality. We just want to watch them be rude to each other in peace.

Bling Empire hasn’t been renewed for a second season yet, but based on its immediate success, it’s likely to get another season—eventually. Because the show is set in LA, one of COVID-19’s most significant hotspots, filming a show like this will be difficult for the foreseeable future. Big parties and dramatic gatherings are on hold, so don’t hold your breath for Bling Empire to start filming again.