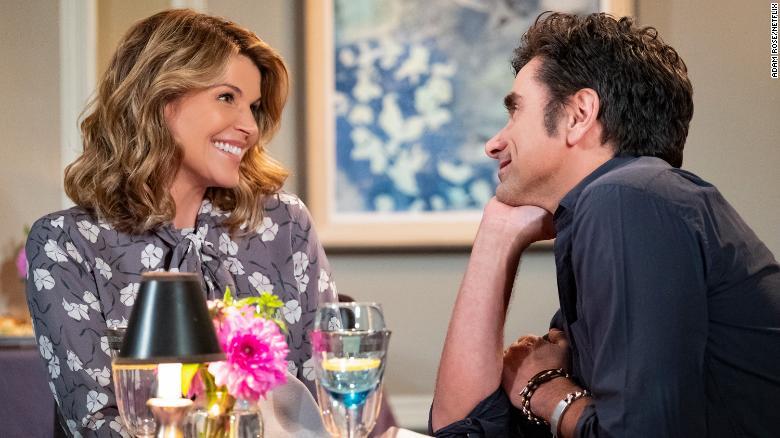 Lori Loughlin and Mossimo Giannulli have each been sentenced to two and five months, respectively, for their roles in the college admissions scandal that broke in early 2019. The former Fuller House star and her fashion designer husband are two of several parents charged in the scandal, often referred to as “Operation Varsity Blues,” as well as a handful of college staff and William Rick Singer, the leader of the fake nonprofit that was used to buy admissions into several ivy league universities in the United States in the 2010’s.

Giannulli was sentenced early on Friday to five months in a prison and faces two years of supervised release on top of that, as well as a $250,000 fine. His sentence will begin no later than November 19th. Loughlin, who was sentenced later in the day, faces two months in prison after the judge accepted a plea deal. Loughlin will pay a reported $150,000 in fines in addition to her prison time for her role in the scandal according to the Associated Press.

Both Loughlin and Giannulli faced a tougher legal battle than other members of the scandal, which included actress Felicity Huffman as well as nearly 30 other wealthy parents around the United States. Loughlin and Giannulli initially plead “not guilty” to their charges of mail fraud but reversed their plea when they learned that they could face greater sentencing. Three months after reversing their plea, they were sentenced today.

Loughlin has since been dropped from Netflix’s Fuller House, and her previous deal with the Hallmark Channel has been terminated over the scandal.