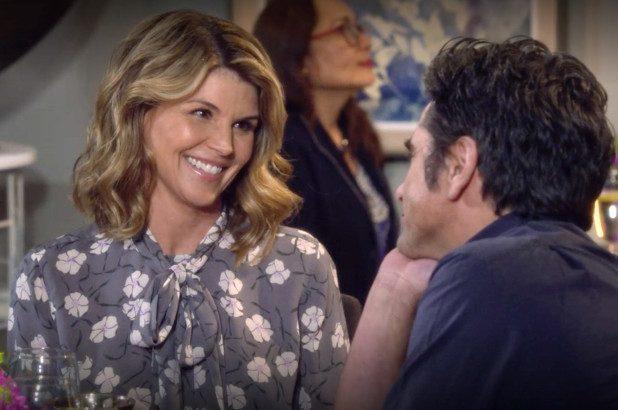 Actress Lori Loughlin faces additional charges and potential jail time for her role in the college admissions scandal that shook the nation when it broke earlier this year. Loughlin (“Fuller House”), who pleaded not guilty on the mail fraud charges she was indicted for earlier this year, now faces additional charges in the case for conspiracy to commit federal program bribery. She and her husband, Mossimo Giannuli, allegedly bribed college officials at the University of Southern California to get their daughter, Olivia Jade Giannuli into the school. The couple makes up two out of a total of 15 parents involved in the scandal.

Loughlin has faced additional controversy over the scandal over the fact that her daughter, Olivia Jade, gained attention on her YouTube and Instagram accounts during her freshman year at USC. Before the scandal made the news, Olivia Jade was in the process of becoming a full time influencer, and had secured brand partnerships with companies like Sephora and Tressemme. Giannuli, who expressed disdain over the fact that her parents forced her to go to college when she never wanted to in the first place, became somewhat of a poster child and subject of many think pieces over what is wrong with the American higher education system today.

Loughlin was initially indicted over the allegation that she and her husband together paid as much as $500,000 to a fake charity called the Key Worldwide Foundation to get their daughters admitted into the University of Southern California under the guise that they would join the schools rowing team. In reality, neither of their two daughters had any intention of joining the rowing team, nor had they practiced the sport in the past. Loughlin later faced additional charges of money laundering as a plea deal, but rejected the deal to plead not guilty in the case. Today, she faces even more charges of federal program bribery as the case goes to court.

Felicity Huffman is also at the center of the scandal, as she allegedly paid the same fake foundation a total of $15,000 to give her daughter a better SAT score to improve her chances of getting into college. Huffman has already entered prison to serve her 14 day sentence after pleading guilty for conspiracy to commit mail fraud and honest services mail fraud. Once she gets out of prison, Huffman must complete 250 hours of community service, probation for one year, and pay a fine of $30,000. Loughlin, however, could be facing greater jail time for the additional charges she now faces after pleading not guilty.