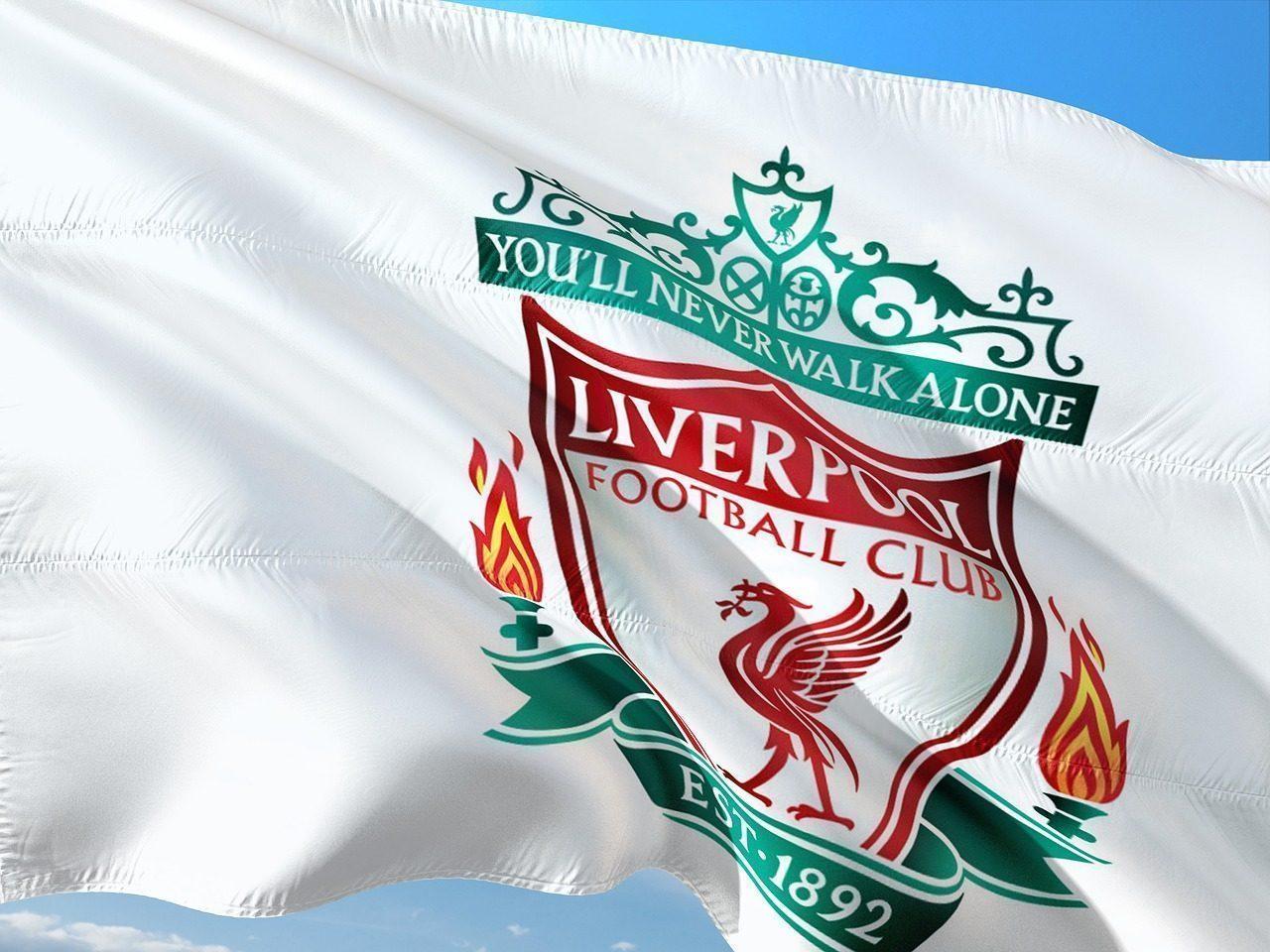 Are Liverpool the Best Soccer Team In The World Right Now?

Liverpool are the adopted team of many Americans who will be delighted with the way the squad has dominated the English Premier League this season. The Reds, as they are affectionately nicknamed, are owned by Fenway Sports Group, the American sports company who also own MLB’s Boston Red Sox.

Liverpool regularly visit the U.S., where they hold preseason tours to allow their North American fans the opportunity to see them play. Yet, there is a strong argument to be made recognizing Liverpool as the best team in world football.

Managed by German coach Jurgen Klopp, the English club has had a lot of success over the last 12 months. Back in June, millions of soccer fans tuned in to watch Liverpool defeat Premier League rivals Tottenham 2-0 in the UEFA Champions League final in Madrid. The annual game is generally considered to be the biggest and most prestigious club match in the sport.

Liverpool are currently on a scheduled break from the Premier League to give their players some rest, following a hectic festive program throughout December and into January.

Klopp’s side have won 24 of their 25 matches in the competition this season. Where, in the only game they did not win, they drew to remain unbeaten.

The Reds are on course for their first-ever Premier League title success. They have a 21-point lead at the top of the standings and are as short as -100000 in the Premier League betting for the trophy. If they do go on to convert this position into championship victory, it will make up for their near-miss in the 2018-2019 campaign.

Although it only looks a matter of time before they are crowned champions, Liverpool are still bidding for something special this season. They would become only the third team in the history of English football to go through their campaign unbeaten if they can avoid defeat.

Preston North End were the original ‘Invincibles’ as they completed the feat in the inaugural Football League competition in the 1888-89 season. More recently, Arsenal managed it by going through the 2003-04 Premier League campaign without defeat.

Given the number of quality teams in the Premier League today, if Liverpool can manage it, it will be the most impressive of the Invincibles’ feats.

Europe Is Still a Big Priority for Klopp

The defending European champions also remain in the Champions League this season, where they have a last 16 tie with Atletico Madrid to look forward to.

Only one club has been able to defend their crown in the Champions League era, and that is Real Madrid; who won three straight trophies between 2016 and 2018.

Liverpool had an excellent victory over Barcelona in the semi-final of the competition last season. They beat the Spanish Giants 4-0 at Anfield in the second leg of that tie to advance to the final.

If Liverpool can lift the Champions League trophy for the second straight year, there may be little doubt that they are the number one team on the planet right now.

Published in Brands, MLS and Sports