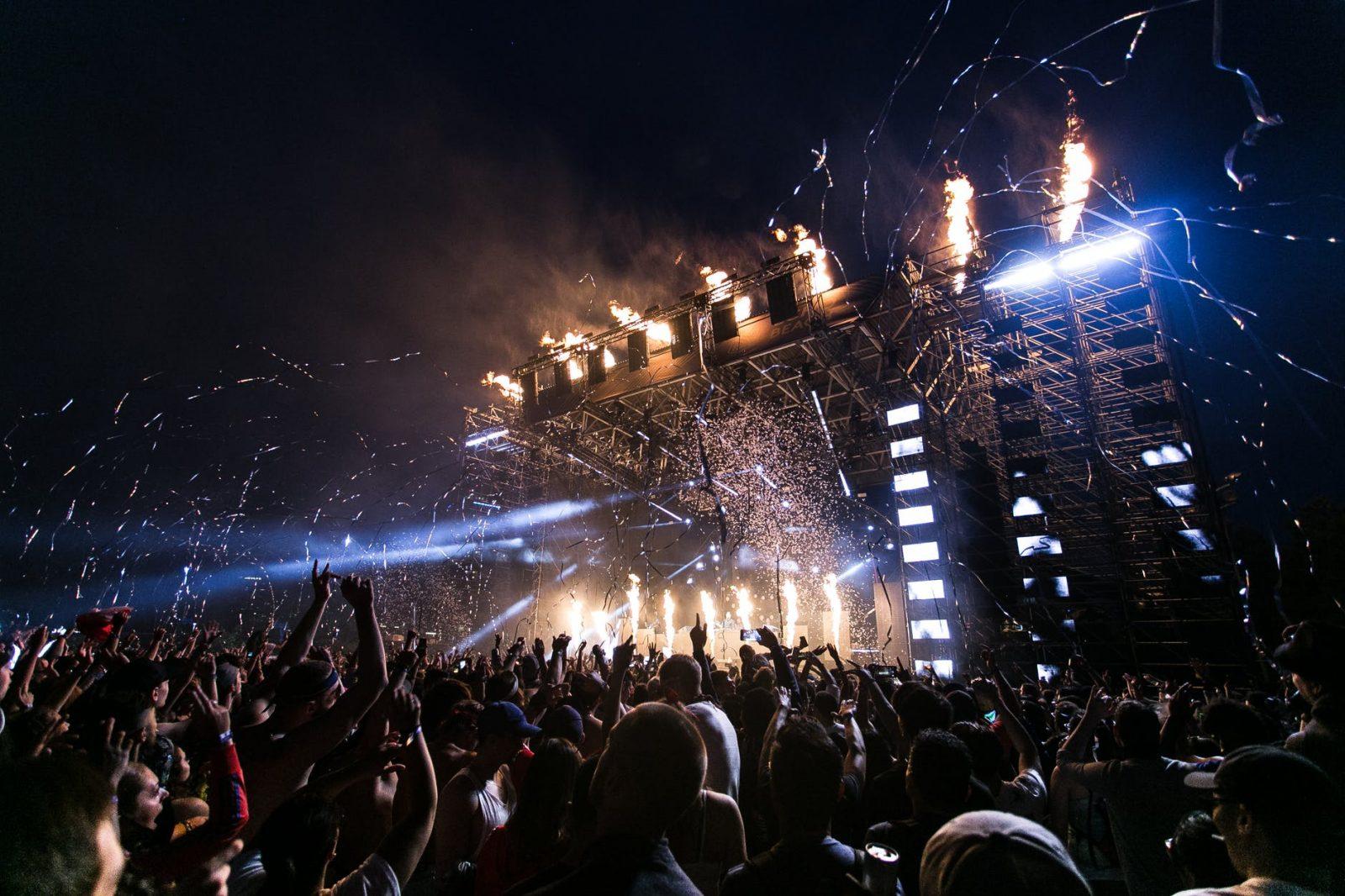 On Wednesday Live Nation announced plans to turn empty concert venues into polling places. The company has joined forces with Lakers’ star LeBron James’ More Than A Vote, which has made 20 sporting venues polling spots as well. According to Live Nation, major venues in future elections will be open for polling, too.

Live Nation has 110 venues across the United States readily available. Due to COVID-19, there are no major live concerts happening at the moment. With that in mind, the decision was easy. “One of the things we kept hearing, because the pandemic is going on, was that a lot of smaller (polling places) would not be made available for voting,” said Tom See, who’s the chief operating officer of Live Nation’s U.S. venue division. “We said: ‘Wait a second, we’ve got 100-plus large locations across the country sitting empty right now. Why not offer them up as places for people to vote?’ That was the impetus — to solve a need.”

Venus You Can Vote At

Live Nation is working with city officials on making all of this happen. The Wiltern and Hollywood Palladium in Los Angeles, the Filmore in Philadelphia, the Buckhead theater in Atlanta, and Emo’s in Austin — we can vote at those venues now. Conversations are still ongoing about opening up more venues for polling. “Live Nation has stepped up to the mic in providing our community safe in-person voting experiences at two iconic music venues,” Dean Logan, who’s the Los Angeles County Registrar-Recorder, wrote in a statement. “It is collaborations such as this that demonstrate the spirit of community engagement and the strength of our democracy.”

Live Nation is launching a campaign to keep people informed on these new polling locations. They’ll continue to spread the word over social media, too. “We’re encouraging jurisdictions to reach out to us, and we’ll collaborate really fast to see if our locations fit the need of that local community,” Logan added. “They’re all a little different, but it doesn’t hurt to knock on the door and see if we can work out something that benefits them.”

Live Nation’s slogan for the event: “Amplify Your Own Voice.”

A New Way to Vote

Live Nation’s hope is local officials will continue to approve concert venues as polling stations. The company’s own employees will be working the polls, too. Live Nation is offering their employees a paid day off to work at their voting venues.

More Than a Vote

So far, 20 sports arenas across the United States will be open to vote on election day in November. More Than a Vote was launched after it became apparent voting polls were limited in black communities. “For us, this is hopefully a solution not just for voting during a pandemic,” Michael Tyler, who’s More Than a Vote’s executive vice president of public affairs, explained. “It’s our hope that it becomes a permanent piece of the voting infrastructure going forward.” According to Tyler, sporting arenas are perfect for voters, as they’re generally in highly populated areas and easily accessible via public transportation.

As we already covered at Grit Daily, the major decision followed the NBA Players Association’s dialogue with NBA officials and owners. It was how the players agreed to continue playing in the playoffs. The move is helping to combat voter suppression. For example, only five locations were available for voting in Milwaukee, despite 180 locations being the norm. If anybody wants to vote in the homes of the Atlanta Hawks, the Detroit Pistons and the Milwaukee Bucks, they will be able to in November.