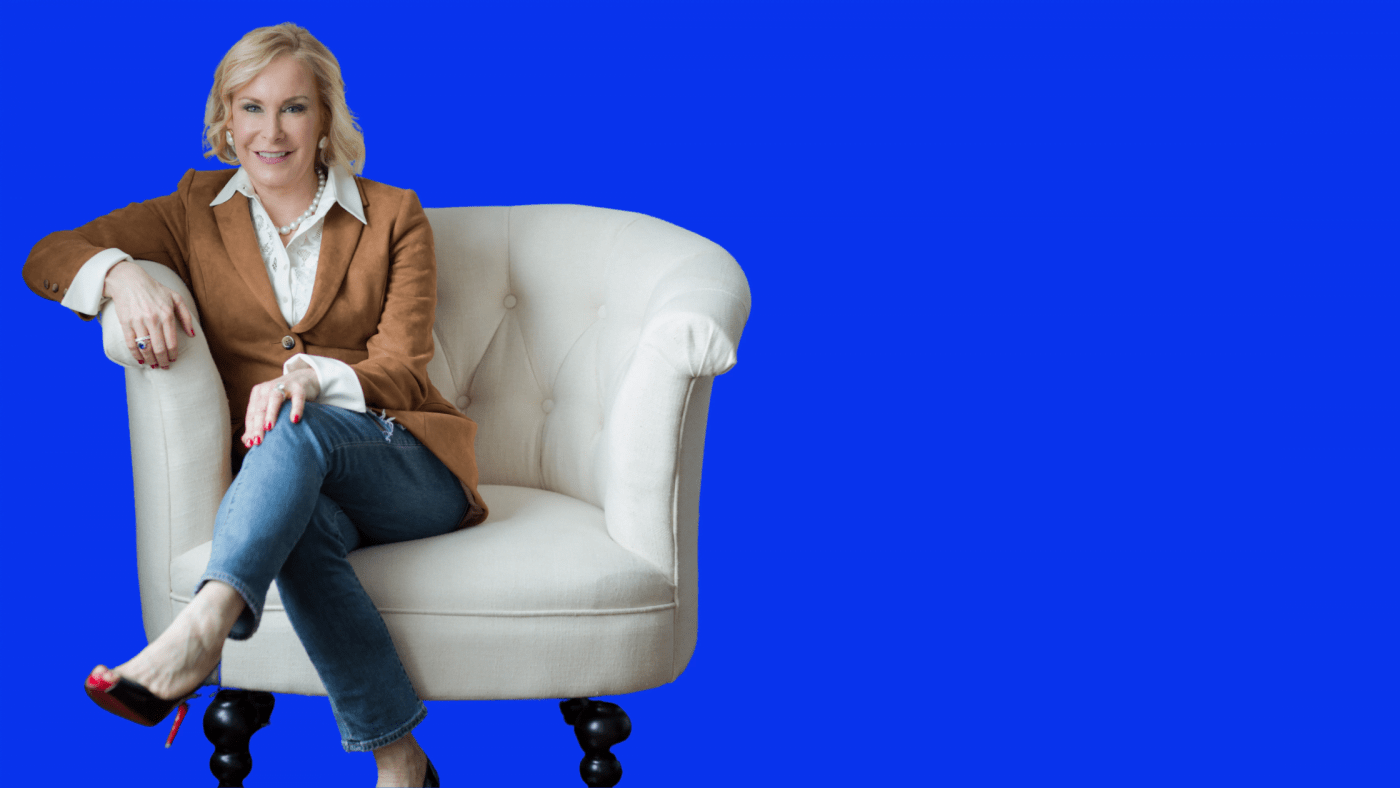 Is There a Queen Bee in Your Office?

Meet Robin Rotenberg, attorney, communications manager, author and ex-pat Canuck that’s made New Jersey, home. Her upcoming book, “Pound On!! From the Glass Slipper to the Glass Ceiling” deals with the office antics and phenomenon that is observed more often on the East Coast than on the West Coast. Rotenberg opined, “There has been a Queen Bee in every office that I’ve ever worked. There is always some woman who makes a point of not helping others.”

Make your own rules!

Indeed, she elaborated further on the Grit Daily Like a Boss podcast, sharing some of her experiences in this regard as well as highlighting which parts of pivoting from a career in corporate were the hardest to manage. “I wish I had known what was involved. It looks so easy to have an idea and it takes a while and there is so much involved from setting up your company to marketing it. It’s all the trappings of running a business and having to do everything yourself.”

When asked to reflect back on her past, Rotenberg shared a sentiment that is common to at least half of the guests that have appeared on the podcast. “Even though I wasn’t as intentional as I could have been, I wouldn’t change my past.” Tune in below …

Dr. Loralyn Mears is a content marketer, founder of an edtech startup and a freelance columnist at Grit Daily covering women in tech, startups, founders,  investors, events - and even wine! She spent over a decade playing with mosquito DNA, got her PhD, decided she would rather market science than be at the bench and has never looked back. Along the way, she’s wined and dined her way around the globe. She's authored two books, including the 2018 Gold Medal Indie Book award-winning, One Sip At a Time: a Memoir and the hard science thriller, "The Battle for Humanity: How Science Saved Us."  Check out her LIKE A BOSS podcast which features fascinating guests with snappy insights. In her consultancy practice, she helps companies with their go-to-market strategies, content and more.