Brace yourself. This is a fangirl moment as a rising podcast host cheering on an established host. You may know her as the face of Clubhouse, but she’s actually the OG of podcasting. Meet Espree Devora, a serial media entrepreneur. The incredible and intentional leader is also recognized as one of the trailblazers of the […]

Brace yourself. This is a fangirl moment as a rising podcast host cheering on an established host. You may know her as the face of Clubhouse, but she’s actually the OG of podcasting.

Meet Espree Devora, a serial media entrepreneur. The incredible and intentional leader is also recognized as one of the trailblazers of the industry. She started her podcast long before most people even knew what that was. Why would anyone tune in to hear people speak without an accompanying video? It was like stepping back a century into the era of the radio.

But Devora knew better. “This is really going to take off,” she told her then boss who managed YouTube influencers as an agent. It was 2012. Dismayed that a collaborator of hers didn’t complete the video production series that they had filmed, she got creative. As one of the women in tech, she figured out how to create a podcast. Then she went on launch her own show, “Women in Tech.” And the rest, as they say, is history.

One podcast, then two … and now three

Today she is the producer and host of not one but three podcasts. These include the critically acclaimed “Women in Tech” podcast. Thus far, she’s hosted nearly 600 episodes featuring inspirational female engineers, founders, and investors. Each guest shares their stories of how they got to where they are today. Additionally, she hosts “Hello Customer” and “WeAreLATech.” Apple recognizes all three podcasts as Noteworthy.

All these years later, her show continues to shine the spotlight on women. Never one to shy away from being vulnerable, Devora has an uncanny knack for connecting with her audience. And there’s magic in that.

“Most people position themselves to be perfect all the time, but I make a conscious choice to be vulnerable. I intentionally make choices to architect the reality of my entrepreneurial life,” said Devora.

Never ask a podcast host what her favorite episode or guest is. That’s like asking a mother to pick a favorite child. Devora even traveled to Bosnia to shine the light on female engineers. “These women are so inspirational. They don’t even have followers but they should. They’re amazing!”

When Grit Daily News asked her what advice she’d give her younger self, her reply was thoughtful. “My intuition is my Oracle. Intuition can be stronger than a lack of experience. And be a master of follow-up. Don’t vet people – just get to know humans.”

Despite her tremendous success, Devora remains humble, grounded in her “why.” She says, “I see myself as a highly purposeful person risking everything for what I believe in. It’s not an easy path – there is so much risk – but I am committed to my why. I’m really proud living a life of purpose. I’ve redefined success in my life as a place of inner ease.”

Want to feel inspired by someone who knows her why and is so willing to share her insights and her heart with other people? She used to run a sneakers blog and she shares a few of her preferences in that category, too. Tune into this week’s Grit Daily Like a Boss podcast. 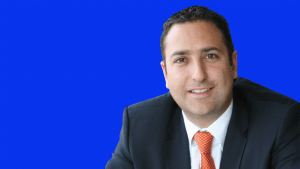 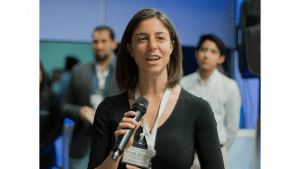 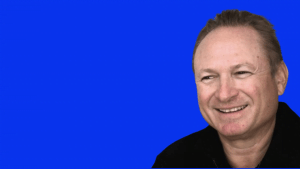 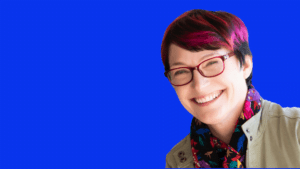 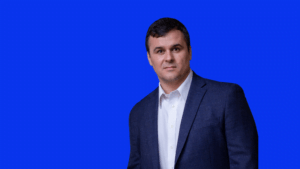 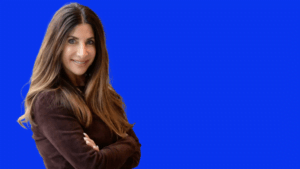 How a Chief Marketing Officer Got Her Mojo Back