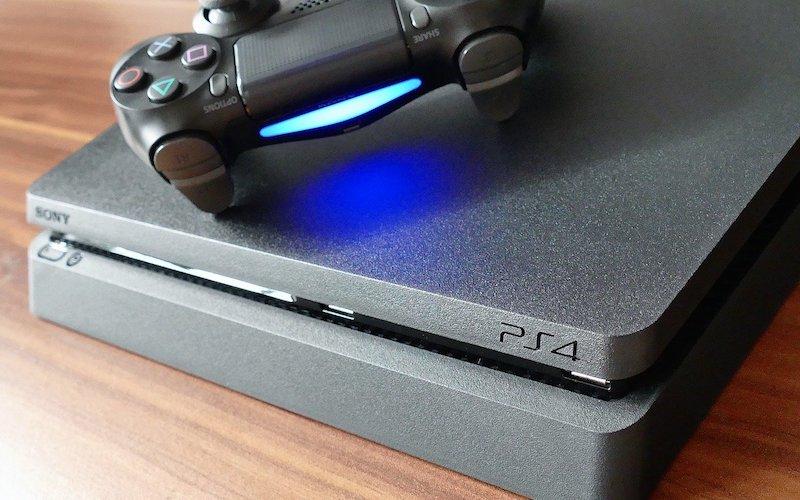 The hype machine will continue unabated regardless of how hard I curmudge. Let’s get constructive and break down the features I would most love to see. Here’s my playstation 5 wishlist.

The next generation of video game consoles is fast approaching, with the red hot gossip machine of this year’s trade shows spuming forth a mighty pahoehoe of tech specs and new features and whispered launch titles. To be clear, I hate this.

I’ve always hated this. Every time we transition consoles, gaming media turns into a google-eyed Big Foot truther, chasing wild rumors and blurry photographs and first-hand testimonials from sweaty, unkempt men. Inevitably, the yarn-and-corkboard web of intrigue culminates in the unveiling of a slate gray box with slightly nicer bits inside than the dark gray box before it had. Which isn’t to say that that information isn’t an important part of making smart purchasing decisions, it’s just that said decision is a year and a half away. I’m an American consumer – if I had long-term decision making skills, I would be seriously questioning the wisdom of being both of those things.

I’m not going to sit here and tell you pretty things aren’t pretty. That’s not how visual media or sentences work. But one must consider the hidden cost of shiny things. The lovelier video games have become, the more money is sunk lobbing each new project over the uncanny valley. And with the industry throwing so much into visuals, publishers have gotten risk-averse, stunting variety and innovation. I want my next-gen console to handle graphics the same way British TV shows handle casting – beauty is not a super high priority. I’m not saying it should be ugly, mind you, just awkward and ungainly, so that time can be spent on more compelling strengths than just being pretty.

Here’s a question that’s rhetorical unless you’re Gary: Why does Gary – who I haven’t seen since sophomore Poetry 201, ten years ago – know when I get a trophy for getting ten Golden Derps on the first level of Derp Hunt 2: Origins? He doesn’t need to know that. He doesn’t need a time-stamped ledger that mathematically proves my life is empty. And yes, you can change the settings so your former almost-friends don’t get intermittent news briefs about how the depression is still winning. New question, then: Why do I know when Gary is up at two in the morning, wandering the Forgotten Wastes in Online Fantasy Romp 14? That doesn’t seem at all my business, does it?

And we’re the least of Gary’s problems. Modern consoles are basically squat electronic narcs, recording every whimsical Narnian jaunt we embark upon. If the manufacturers decide to sell Gary’s info to a dystopian cabal of targeted marketing firms, there’s not a lot he can do about it other than compulsively buy online goods he finds inexplicably irresistible. Which I guess isn’t appreciably different from me selling details about Gary to this magazine, but what can I say? Capitalism, baby! Daddy needs a new set of irresistible online goods!

Don’t get the wrong idea – I’m rooting for VR. No one wants this more than we children of the nineties. We still want it despite nearly every movie where someone straps on a headset and floats around a screen saver inevitably ended in their brain melting or with someone getting framed for murder. Seriously, every time. And the thing is, real VR is dangerous, just not in the rad and sexy way depicted in your Lawnmower Men or your Johnny Mnemonic. Mostly it’s people yacking from motion sickness and running into furniture. And I’m sorry, this is not a dream anyone would’ve chased for so long if at any point Tron stumbled into the china cabinet and then spent the next 15 minutes chundering into a paint bucket.

So I guess my ideal PS5 is just another PS2. Huh.