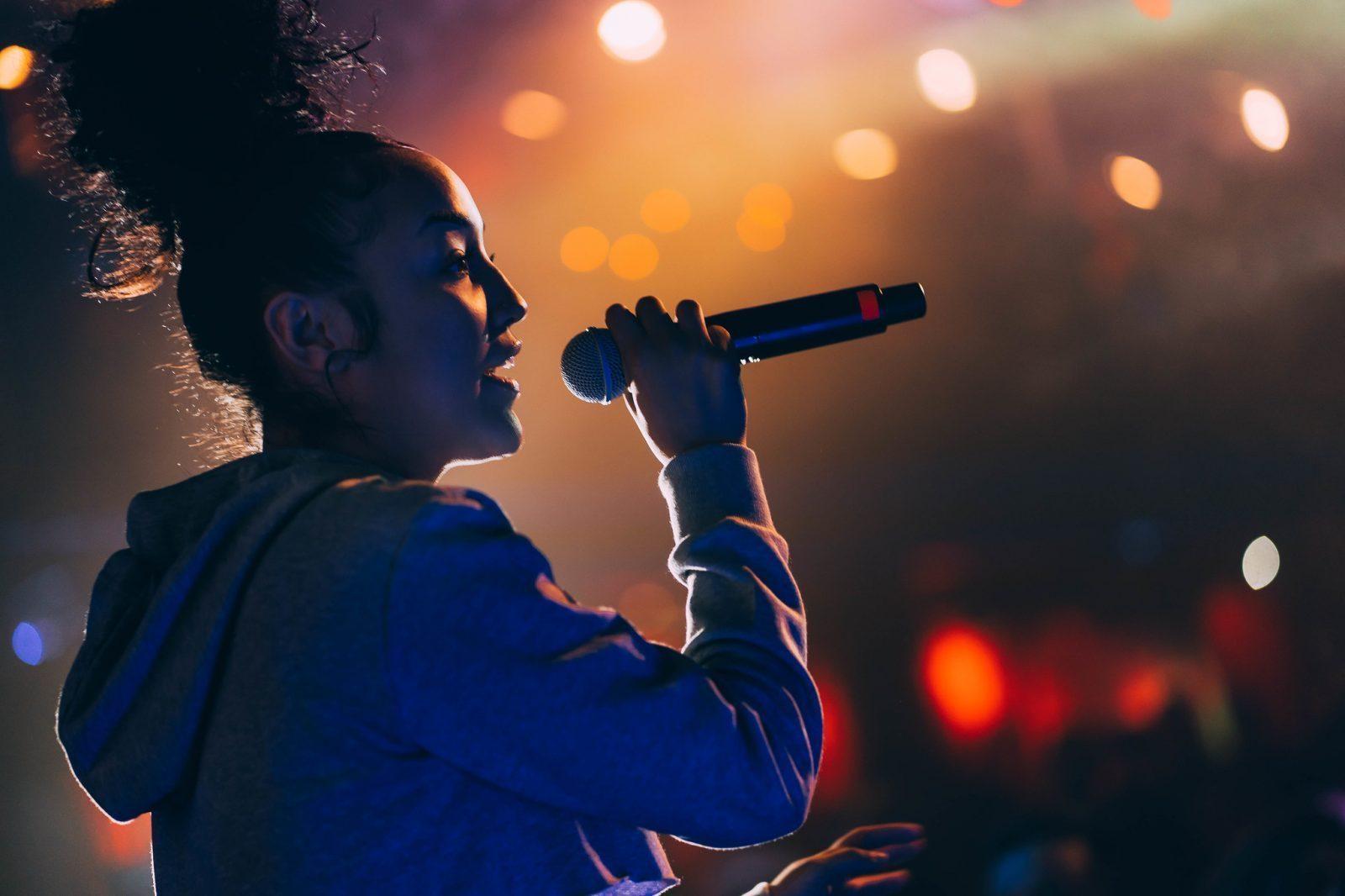 Minnesota singer and rapper Lexii Alijai, most known for her collaboration with Kehlani, has died unexpectedly at the age of 21, her family announced on New Year’s Day.

Lexii Alijai, whose real name is Alexi Alijai Lynch, was on a steady rise to stardom after her breakout moment on Kehlani’s 2015 track, “Jealous.” The track hit Billboard’s Top 40 and was also featured on Kehlani’s Grammy-nominated album You Should Be Here.

Alijai began releasing music in 2014 when she released her first-ever mixtape, Super Sweet 16s, in celebration of her sixteenth birthday. Within the next couple of months, she released her second mixtape, In The Meantime. In October of that same year, she released feel∙less. The St. Paul rapper went on to collaborate with Shaun Sloan that following year on the duo-mixtape, Same Struggle. Different Story.

Shaun Sloan said in a 2017 interview with girlmuch.com,  “Lexii is a very hard worker. After watching her movement, I don’t feel she is waiting or longing for any celebrity co-sign to take her to the next level.” He continued, “It’s only a matter of time that her talent and work ethic will lift her to the heights she needs to be.”

In 2016, Lexii Alijai made her festival debut at Soundset Music Festival. This later opened her to opportunities playing support for Lil Uzi Vert, Playboi Carti, and Rich the Kid. At only 21 years old, the young artist amassed a large and loyal following. She rapped with emotionally-charged and vulnerable lyrics, as well as her unmistakable flow. Her debut full-length album, Growing Pains, especially highlighted her raw and empathetic energy.

The hip-hop community expressed feelings of shock following the announcement of her death.  “You knew what you meant to me,” Kehlani tweeted out. “Everyone knew what you meant, you were so special bro.” In a string of tweets referring to Lexii Alijai as her little sister, the Grammy-nominated 24-year-old artist continued by saying, “I’m angry, I’m confused, I’m heartbroken….I love you Lexii.”

Alijai’s cause of death has not yet been released.