A ‘Lethal Weapon 5’ is Back On 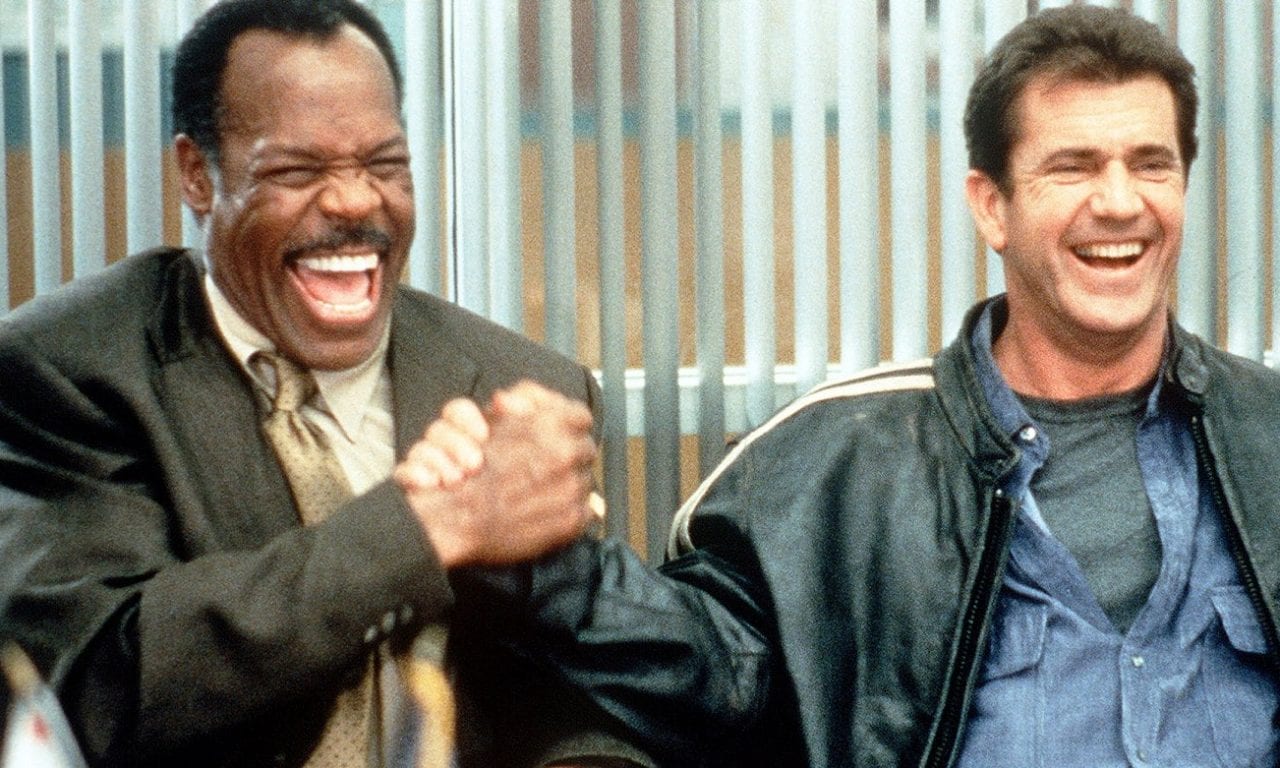 A Lethal Weapon 5 has been talked about for ages and ages. It’s been over 22 years since Martin Riggs (Mel Gibson) and Roger Murtaugh (Danny Glover) rode along in a cop car and bantered together, but as Bad Boys for Life and the recent Halloween reboot proved, nostalgia is a helluva drug. According to mega producer Dan Lin (The Lego Movie) a fifth Lethal Weapon is alive and breathing again.

The Latest on Lethal Weapon 5

Lin told The Hollywood Reporter the whole original gang is coming back for the fifth movie, including legendary director Richard Donner (Superman). Donner hasn’t directed a movie in almost 15 years since the overlooked 16 Blocks, but it’s his franchise.

He directed all four movies, and he wants to end it himself. Lin confirmed the director’s return and more to The Hollywood Reporter:

“We’re trying to make the last Lethal Weapon movie. And Dick Donner’s coming back. The original cast is coming back. And it’s just amazing. The story itself is very personal to him. Mel and Danny are ready to go, so it’s about the script.”

Over the years, writers have taken cracks at the script. Personally, it’d be incredible to see Shane Black return to the characters he created as a young screenwriter, but that sounds unlikely. Black himself wasn’t too involved in most of the franchise after the first movie.

Donner let the franchise go off in some wildly ridiculous directions after the fairly straight-faced first movie. The series just got sillier, but Donner wants to end the series by going back to the beginning, by telling a more serious story. About a decade ago, Donner had a slightly sillier idea for the final sequel in the franchise, which as he told Empire, would start with the following scene:

We had a totally different story. The two crazies decide to cool their lives, but it’s impossible for them to stay out of situations. It starts with Riggs and Murtaugh out in the country in a motorhome. They’re on a trip and they stop to get gas, but Roger forgets to put the brake on. So the motorhome rolls through a village, annihilating everything, and they get in serious trouble. It had a lot of heart, a lot of family. Rene (Russo, who played Lorna Cole), Darlene (Love, who played Trish Murtaugh), they would all have come back.

The History of Lethal Weapon 5

The sequel has been talked about on and off since 2007. At one point, Mel Gibson just flatout passed on making another sequel, even when he probably could’ve used the hit. Now, his career is no longer in the gutters and he’s interested in the sequel. Gibson wasn’t the only roadblock for the sequel, either.

About two years ago, Donner confirmed the sequel wouldn’t happen for an “embarrassing” reason:

“I’m ready to do 5. It’s called Lethal Finale. It’s very dark. And we were all set to go and now Warner Bros. is doing their old-fashioned tricks. Not Warner Bros., there’s this guy who runs the studio who’s great but they have these people in the legal department who do the negotiating in the most counter-productive way. They should be sent to a studio and work with the producers and directors and actors, and learn what makes a film, and then negotiate. But it’s just embarrassing.”

Donner isn’t one to mince words. As he’s said before, he has no interest in directing another movie other than Lethal Weapon 5. He loves that franchise and wants to see it go out on top.

If the sequel goes through more trouble, don’t expect another movie from Donner, who’s enjoying fishing and living his life too much to deal with headaches on a set. 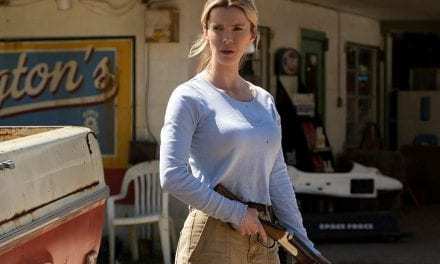 Universal Cancelled The Release Of “The Hunt” After Receiving Death Threats 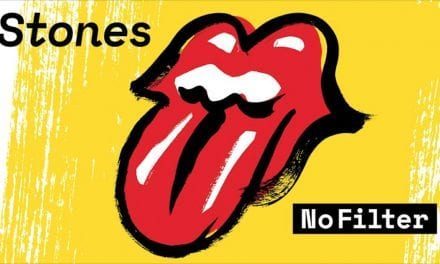 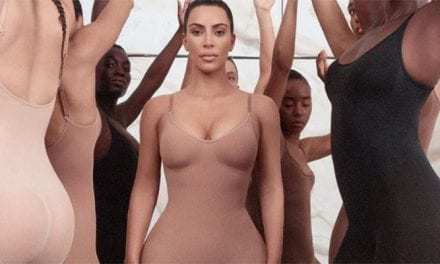 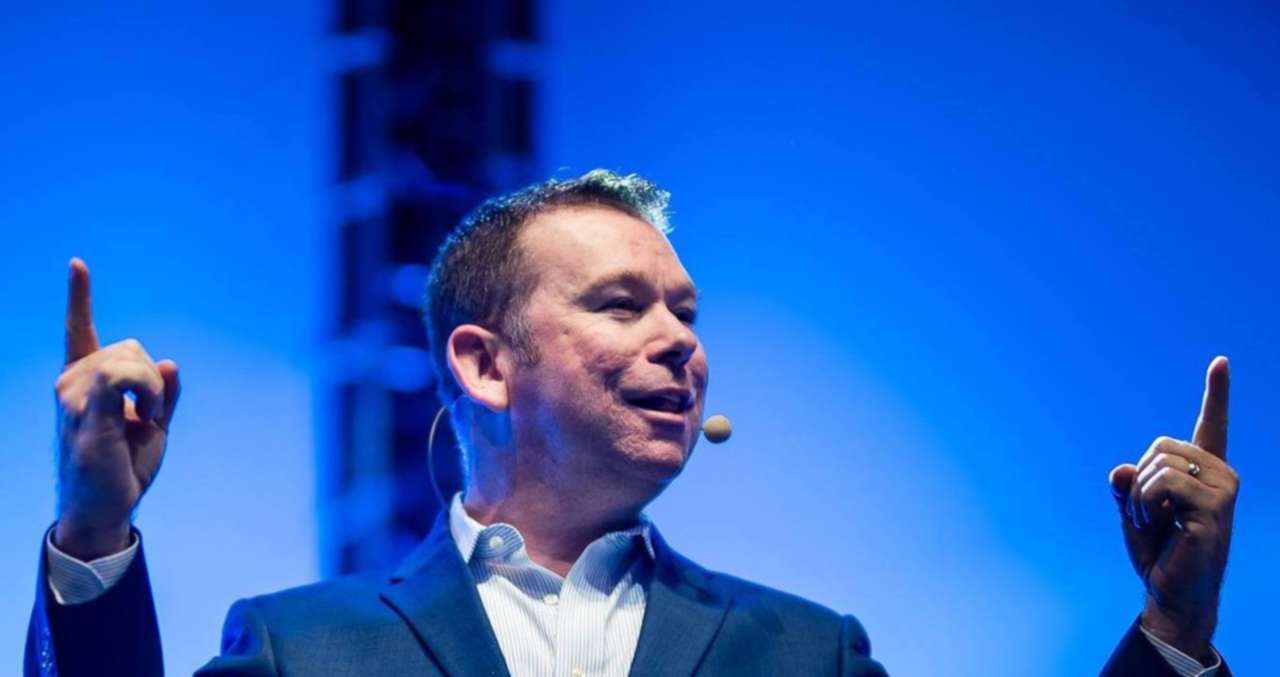 What this Entrepreneur Learned at 24, Surprised Him and Changed His Business Trajectory