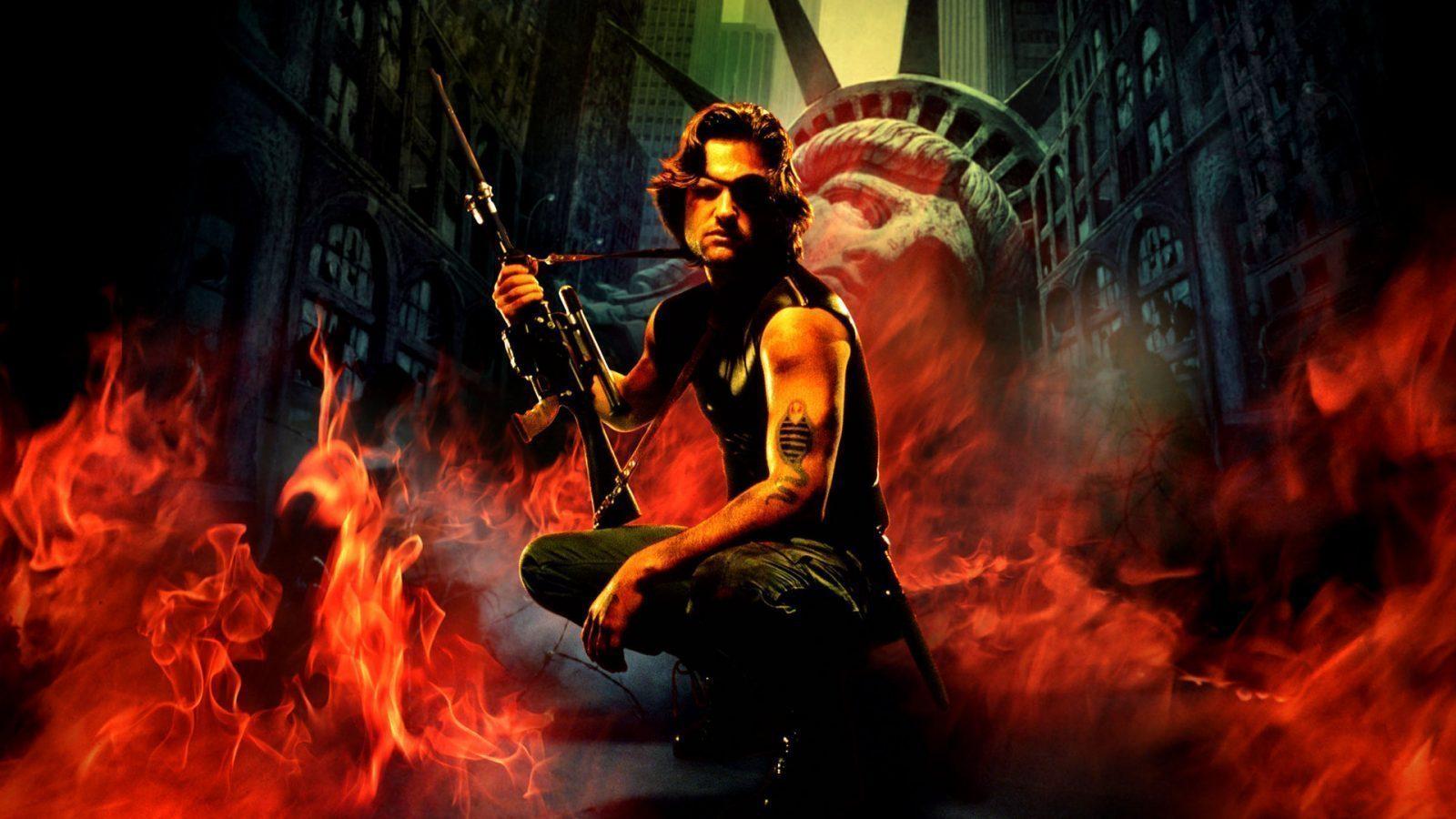 For well over a decade, a remake of the classic John Carpenter and Kurt Russell film, Escape From New York, has been talked about. Directors have come and gone from the remake, as have stars. A remake is still possible with filmmaker Leigh Whannell (The Invisible Man) currently attached. One idea he has for winning over skeptic fans? Possibly casting Russell’s son, Wyat Russell, as the iconic Snake Plissken.

Why Wyatt Russell Would Work

During an interview with Joblo, Whannell said casting Wyatt “seems like the obvious thing to win the fans over.” There’s no word if the actor is a serious possibility, but clearly, Whannell has toyed with the idea. No question Wyatt Russell has the look and build for the character, considering his genes.

More than nailing the look, though, Wyatt Russell has enough range to play a role as demanding as Snake Plissken. Russell can play hippies like in Everybody Wants Some or AMC’s Lodge 49, but he can also play the badass as he did in the J.J. Abrams-produced horror-war movie, Overlord. Russell was gruff but fun in that movie, which is the exact balance Kurt Russell pulled off in the original Escape From New York. Wyatt Russell — who’s both a talented actor and a rising star — could do it.

The Rise of Wyatt Russell

Mainstream audiences were first introduced to Wyatt Russell in the sequel to 21 Jump Street, 22 Jump Street. Since then, he’s been nothing but solid in movies like Ingrid Goes West, Shimmer Lake, and Goon: The Last of the Enforcers. So far, he’s a remarkably consistent actor, more often than not choosing strong parts in quality projects. He’s yet to be the face or star of a major Hollywood film, but Escape From New York wouldn’t be a bad start in that area. He’s kind of a no-brainer for the role.

The Latest on Escape From New York

For the last year or so, Whannell has been busy with his remake of The Invisible Man, which has positive buzz at the moment. What exactly is the latest on his remake of the John Carpenter classic? Well, he provided the latest to Joblo:

I’ve been so busy working on this film where I haven’t had time to circle back around on that project. Sometimes these press releases go out before you’re ready, you’re like, ‘Don’t tell the world!’ I don’t actually know, I really don’t. That is an iconic character and I think that Snake Plissken is a part of people’s childhood and their adolescence. It’s near and dear to them. So I would tread very carefully with that. I feel like a property like that doesn’t have the same freedom as maybe something like ‘The Invisible Man’ does. He has more elasticity as a character because so many people have had their fingerprints on that. There’s been TV shows and comic books, whereas with Escape from New York, we’re talking about one definitive movie here and you don’t want to mess with it. We’ll see what happens.”

Whannell practically already made a John Carpenter movie with his directorial debut, Upgrade, which owed a lot to Carpenter and the works of Paul Verhoeven. Whannell got not just the aesthetic but emotion of those classic movies, too. The director can elevate B-movie material, which was Carpenter’s specialty and the success of Escape From New York.

As Whannell said, he has more expectations to satisfy with a remake of Escape From New York than he did with The Invisible Man. The audience and fanbase is most likely much bigger for the Snake Plissken film. How do you make a movie that respects and homages the original but doesn’t live under its shadow?

How much could and should someone depart from the pitch-perfect storytelling and vision for Escape From New York? The remake raises many questions. The biggest question being, who plays Snake? Wyatt’s a good contender.

Years ago, Gerard Butler was up for the role, to which Kurt Russell responded along the lines of, “Isn’t Snake supposed to be American?” Classic Kurt.