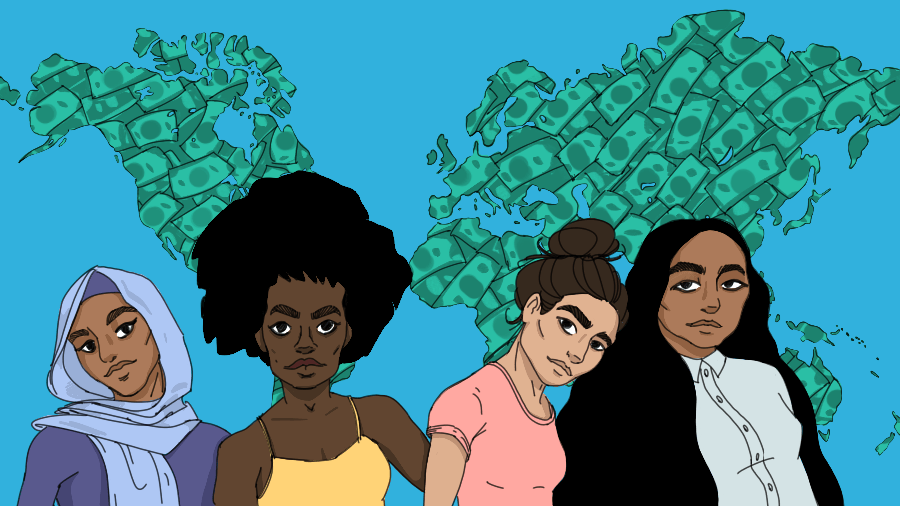 It’s clear that work authorization for international talent in the United States is getting increasingly harder in the Trump administration. Tech startups are facing hiring challenges, and the entrepreneurs within them are left in flux as documentation and fees are added atop meetings and work responsibilities.

To make the immigration process less opaque for entrepreneurs, Seattle-based startup Legalpad has raised a $10 million Series A led by Amplo. Other investors such as Global Founders Capital, 8VC, Liquid 2 Ventures, Tekton Ventures, Gaingels and Collate Capital filled the round.

The startup, founded by Sara Itucas and Todd Heine, uses a mix of software and attorney aid to navigate the visa process for startup employees. Hailing from Techstars, Legalpad works with other early-stage startup accelerators to help talent stay in the country after they graduate from programs.

Legalpad may be pricier than a traditional law firm, but it is faster, said Itucas, the company’s co-founder and an immigrant herself. Traditional law firms can take between four and six months to put together a competitive application for a visa, she said. Legalpad claims to take two months.

During an interview I did last year on the topic, Paul Boyer, general counsel and lawyer for Seattle’s Ideoclick, explained how the high expense would likely keep that startup from going through the process of hiring foreign talent in the future.

“We’re a relatively small [company], Microsoft and Amazon locally here have a ton of foreign [talent] and full-time lawyers who help them manage resources,” he said on the phone. He estimated that Ideoclick spent upward of $6,000 to help one worker navigate the process to get work authorization.

Then, when Ideoclick was met with the potential bill of $8,000 to $10,000 more due to a documentation requirement, the company was unable to support the employee any longer. While some entrepreneurs say price isn’t a factor, a number of foreign entrepreneurs I’ve chatted with point to the hefty fees as a pain point – it depends on the size of the company. And as venture capital firms, for the most part, don’t explicitly cover immigration fees for portfolio companies, that’s a notable missing part of the puzzle.

Clear Interest In (and Need For) Legalpad

A few months ago, I attended a packed immigrant entrepreneur happy hour hosted by Legalpad in San Francisco.

It stood out for a few reasons. First, there was a sense of diversity in the room that wasn’t tokenized. This felt like a rarity in and of itself. Second, and perhaps more telling, there was a consistent stream of people, mainly students, in line to talk to Legalpad’s founders. They weren’t chatting about jobs or investments or AI, they were asking for advice on how to navigate the immigration process, explaining their stresses, or sharing their confusion.

Clearly, there was and is a need for the type of service that Legalpad provides — a fact that Itucas plans to build on. During the event, she told me that Legalpad intends to develop an open source solution to help answer such questions on its site.

With the new funding, it’s likely that those conversations (and confusion) could translate into customers.