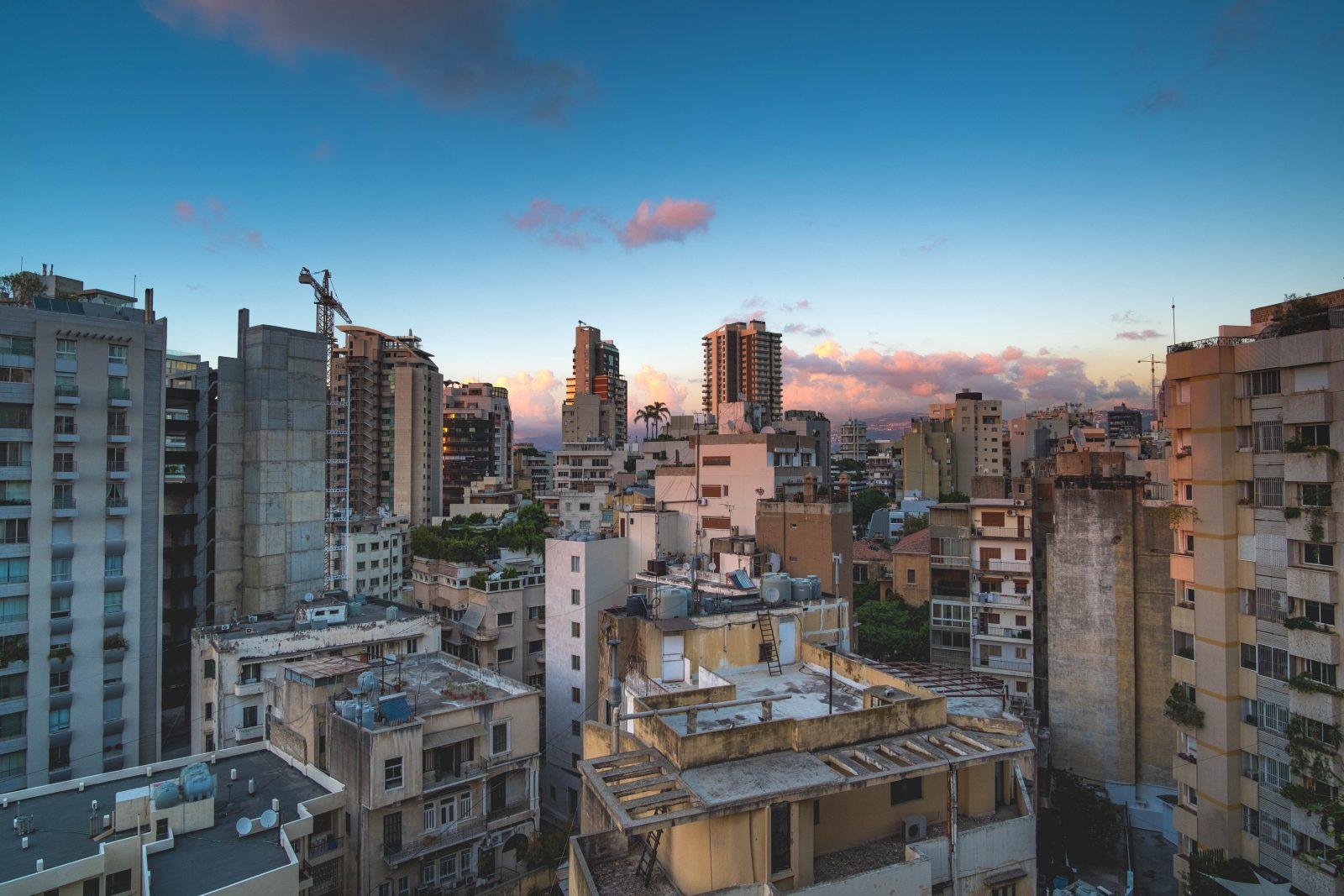 The catastrophic accident at the Port of Beirut has had quite the fallout. In addition to the financial impact that accompanies such a great loss of life and infrastructure, the explosion reignited anti-establishment protests that rallied against corruption in the Lebanese government. Those demonstrations were highly effective, bringing international attention to the nation’s ongoing struggle and prompting the Prime Minister and his cabinet to resign. Unfortunately, the grassroots nature of the protests may have caused in a spike in COVID-19 coronavirus cases, resulting in the initiation of a two-week lockdown.

A Spike in COVID-19 Cases at the Worst Possible Time. Why?

Since the explosion on August 4th, Lebanon’s confirmed cases of COVID-19 increased from 5,417 cases to over 11,000. There are several reasons behind the surge in cases. Social distancing practices were entirely compromised after the accident. As well as being exposed to the virus during protests, many Lebanese citizens were exposed as they dug through the rubble while searching for survivors.

Medical officials in Lebanon also believe that funeral services played a part in spreading the virus, as did the sheer volume of people passing through the hospitals. Although the explosion seems to be directly responsible for the dramatic nature of the surge, the number of cases was already trending upwards. According to the BBC, cases had been slowly increasing leading up to the explosion and the government had already been “plann[ing] a partial lockdown to help manage hospitals’ caseloads.”

Managing hospital caseloads became exponentially more difficult in the wake of the blast in Beirut. The explosion damaged six hospitals and 20 clinics to varying degrees, making providing care more challenging. Now, those medical facilities are not only damaged, but the influx of casualties from the explosion itself and the dramatic increase in COVID-19 cases has left them overrun.

In an effort to combat the spike in cases, the WHO has requested that nations providing aid to Lebanon in the form of medical care and supplies adjust their field hospitals to accommodate the increasing number of COVID-19 patients.

In what is surely an overwhelming time for Lebanese medical professionals, the WHO is concerned about their high risk of exposure. The primary concerns revolve around the sudden spike in cases and the lack of resources due to the explosion at the port. In an effort to combat personal protective equipment (PPE) shortages, the WHO has shipped over 25 tons of PPE to the Lebanese health ministry.

The increased case-load and patient vulnerability and the decreased ICU capacity has forced health officials to take a more proactive approach to combating the spread of COVID-19. The WHO has stressed the critical need for community-based surveillance, particularly among the population displaced by the explosion. Following the direction of the WHO, Lebanese health officials have created two testing sites in areas hit especially hard by the explosion.