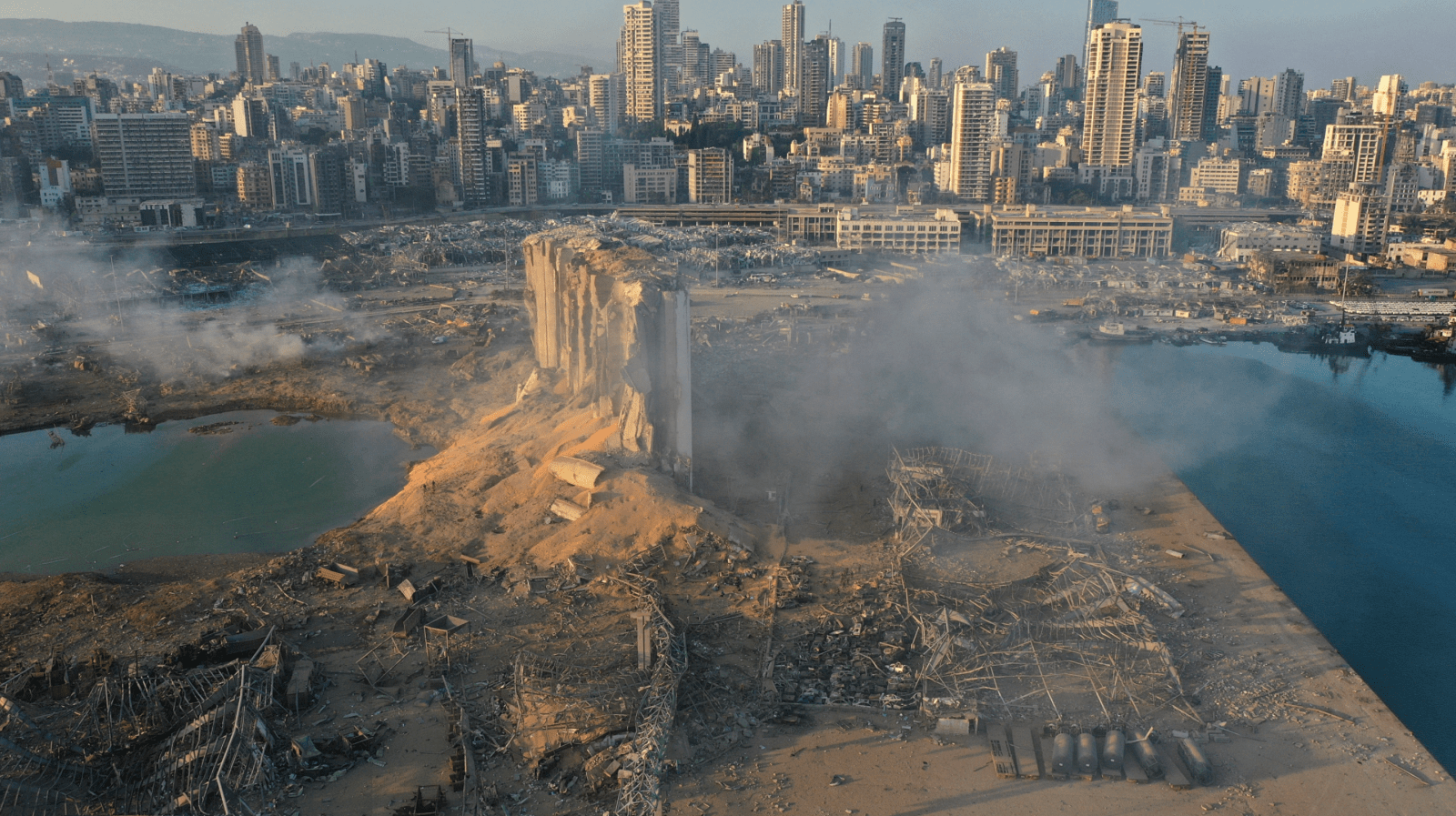 Getting to the Bottom of the Lebanon Port Explosion

The catastrophic ammonium nitrate explosion at the port in Beirut, Lebanon shocked the word. Since Tuesday, the incredulous response of “how could this happen?” has morphed into the investigative “how did this happen?”

Lebanese investigators have already identified the origins of the 2,750 ton shipment of ammonium nitrate and are currently in the process of solving the rest of the mystery surrounding the chemical’s storage at the port.

A highly volatile chemical compound, ammonium nitrate is typically used for its explosive qualities in bomb-making. When not being used for its destructive properties, it helps create life as a high-nitrogen fertilizer. This particular shipment of ammonium nitrate was going to be used as a component of the explosives made by Fábrica de Explosivos Moçambique (FEM), a Mozambican explosives manufacturer that caters to mining companies in Mozambique. A spokesperson for FEM confirmed that the company ordered the ammonium nitrate.

What Role did FEM Play in the Beirut Port Disaster?

FEM seems to be very transparent when it comes to their involvement in this disaster. However, throughout the investigation being conducted in Lebanon, it is becoming very apparent that their part in the entire ordeal ended over seven years ago when their shipment was seized by the Lebanese government.

The FEM spokesperson explained “we were just informed by that trading company: there’s a problem with the vessel, your order is not going to be delivered. So, we never paid for it, we never received it.”

They then went on to explain how rare it is for a shipment to not be delivered. “This is not common. It’s absolutely not common. Usually, when you place an order for whatever it is that you’re buying, it’s not common that you don’t get the goods. This is a vessel, it’s not like one thing that was lost in the mail, it’s a big quantity.”

So, Who is at Fault?

The ammonium nitrate was manufactured in Georgia before going on a Maldovan/Russian ship to be delivered to Mozambique where it would be used to make explosives designed for mining. Once the shipment was aboard the Rhosus, it would start its journey.

Along the way, the ship ran into technical difficulties and was forced to dock in Beirut. While there, the ship was deemed unfit for sea travel, so the Maldovan shipping company abandoned the Rhosus at the Lebanese port. After seizing the shipment, the Lebanese government had the choice of either auctioning the ammonium nitrate, or, safely disposing of it. The decision to do neither of those things is what ultimately created the opportunity for a freak accident to occur.

That oversight bordered on wanton negligence. The FEM spokesperson made clear that having the ammonium nitrate sit at the Beirut port for years was highly irresponsible. “That’s not a material that you want to have stored without having any use for it,” he said, “this is a very serious material and you need to transport it with very strict standards of transportation.”

Thankfully, the shipment was not as big as it could have been. The FEM spokesperson made note of how this particular shipment was relatively small, saying “”That quantity — it’s far less than what we use in a month of consumption … there are some countries in the world with an annual consumption of over 1 million tons. This was just 2.7 thousand (tons).”

It seems like the Lebanese government will have to shoulder most of the blame for this disaster. It has become very clear where things went wrong: after the shipment was seized. Now, it is up to the Lebanese officials to find out exactly how and why the standard protocol for situations like those with the Rhosus was not executed completely.