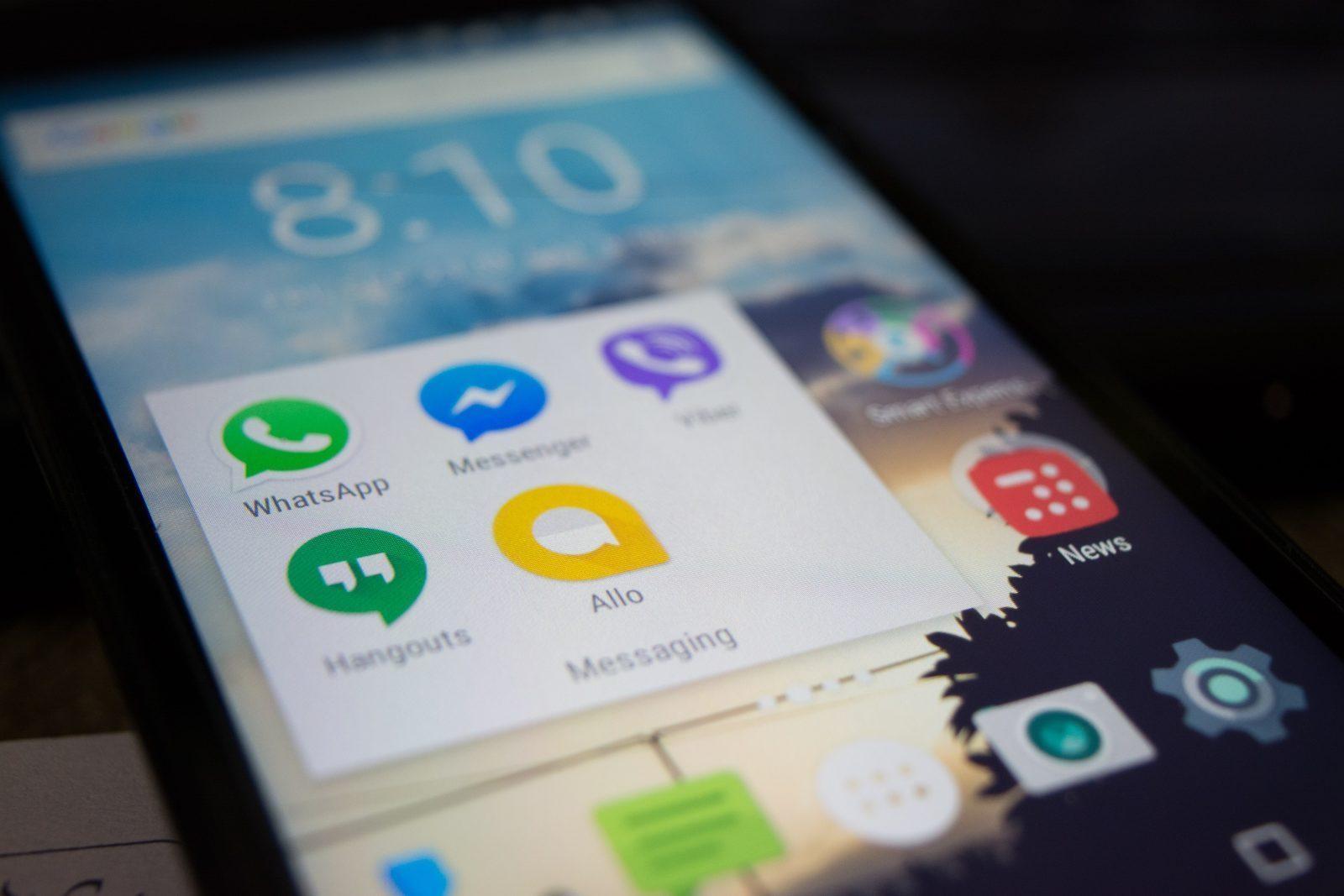 For many months, the Federal Trade Commission (FTC) has been investigating potential anti-trust issues surrounding Facebook’s 2014 acquisition of WhatsApp, and on Wednesday, leaked documents reflected some serious wounds in Facebook’s position that it was not violating U.S. anti-trust laws.

Wednesday’s leaked internal documents revealed that months before Facebook acquired WhatsApp in 2014, Facebook Inc. executives described the messaging service and other similar messaging outlets as a threat to the company’s core business, in a breaking story from the Wall Street Journal.

That same year, Facebook purchased the Israeli-messaging app for $22 billion. But adding that acquisition onto its 2012 purchase of Instagram for over $700 million, has troubled U.S. and European regulators, begging the question as to whether Facebook was purchasing start-up tech companies that had the potential to be a competitor, simply to prevent them from ever rising to a level threatening enough to the social media giant.

If one thing’s clear, Facebook isn’t afraid to spend money when it wants something. For nearly 16 years, Facebook has purchased close to 90 companies, according to data compiled by S&P Global Market Intelligence.

Unfortunately for Facebook, this doesn’t help the company’s stance of not violating anti-trust laws in the FTC’s current investigation into the company’s practices, let alone adds another serious iron in the company’s fire which has been burning all year, which the public heard and witnessed from Zuckerberg’s recent testimony before Congress last month.

At last month’s hearing, presidential candidate Sen. Elizabeth Warren (D-MA) called for the break-up of Facebook, believing it to be too powerful for its own good—and certainly, Wednesday’s news isn’t helping the company’s cause.

The three main federal antitrust laws that you should be aware of are:

The Sherman Act was enacted in 1890 and still remains the main statute that governs anti-competitive practices.

The Clayton Anti-Trust Act of 1914

The Clayton Act was subsequently enacted to bolster anti-trust law by targeting anti-competitive behaviors with respect to mergers and acquisitions.

And of course, The Federal Trade Commission Act created the FTC and prohibits “unfair methods of competition” and “unfair or deceptive acts or practices.”

Evidence pointing to Facebook’s fear of third-party messaging apps such as WhatsApp would be extremely useful and helpful to the FTC in its current investigation into whether Facebook is simply using its financial ability to purchase potential competitors to keep them from being a threat to Facebook.

Facebook hasn’t challenged the veracity of the documents, but a spokesperson described them as “old documents” that “have been taken out of context by someone with an agenda against Facebook,” adding that they “have been distributed publicly with a total disregard for U.S. law.”

The leaked documents published Wednesday were among confidential court filings from a lawsuit that a California app developer, Six4Three LLC, a now-defunct app,  brought against the company back in 2015, alleging Facebook’s data policies were meant to deter competition.

The documents covered instances dating from 2010 to 2015, and were filed under seal at Facebook’s request and ordered by a California judge. An Irish journalist, Duncan Campbell supplied the documents to various news outlets on Wednesday, stating on his website that they were sent to him from an anonymous source back in February.

It’s begs the question of why Campbell decided to leak the documents now rather than right around the time he received it. Nevertheless, the internal Facebook documents, according to the WSJ, included email chains and presentations among Facebook’s CEO Mark Zuckerberg and other executives, repeatedly calling “messaging apps including WhatsApp a threat to Facebook and to its own chat app, Facebook Messenger.”

Zuckerberg in a 2013 email, allegedly went on to emphasize that “those companies are trying to build social networks and replace us,” referring to a trio of Chinese and Korean messaging apps that he wanted blocked on the company’s platform.  The email included more than a dozen senior executives including Sheryl Sandberg, Facebook’s chief operating officer, according to the WSJ.

As part of that same email thread, Facebook’s head of growth, Javier Olivan, wrote that these messaging service companies were dangerous because they had the ability to “morph into Facebook,” referring to a recent WhatsApp announcement that the company had processed 18 billion messages back on December 31, 2012.

“The biggest threat [Facebook] face[s] as a business,” according to Olivan was the shift into today’s digital age, with smartphones and app-like messaging services.

“WhatsApp launching a competing platform is definitely something I’m super-paranoid about,” Mike Vernal, who was a senior Facebook executive, stated back in September 2013 in a separate email thread.

What’s Next for the FTC?

According to a source close with the FTC’ current probe, the agency has reached out to WhatsApp founders Jan Koum and Brian Acton, in hopes of scheduling a meeting as part of its investigation, most likely looking into the very terms of the acquisition agreement—presenting the question of whether this was truly an acquisition or a merger, falling under the merger doctrine, providing even more support for alleged anti-trust violations.

While the government could argue for said violations under the merger statute, it would still have the burden of proving that purchasing WhatsApp consequently removed it as a potential competitor to Facebook.

Other Sources of Accountability

But the FTC is one of many regulators that Facebook needs to answer to. Recently agreeing to pay a $5 billion fine to the FTC to settle recent privacy violations, it’s also facing privacy concerns in Europe, bringing in GDPR.

The EU’s head anti-trust enforcer, the European Commission recently fined Facebook $122 million (€110 million) for misleading it about the WhatsApp takeover after the commission learned that Facebook was able to match user accounts from both services—after having assured EU officials during merger review that it couldn’t routinely do so.

According to the WSJ, the documents reveal how Facebook used its strength in monitoring and controlling data flows to help it buy WhatsApp, the world’s most popular messaging app. At the heart of that strategy was Onavo, an Israeli data analytics company that Facebook bought in 2013 and used to help it track the popularity of other apps like WhatsApp.

Grit Daily will be reviewing Six4Three’s lawsuit against Facebook on Thursday and will provide more information on this case.