According to AccuWeather, last week’s polar vortex cost the economy over $5 billion in damages. Various parts of the country lost work and school days, flights got canceled, and insurance companies are reported significant claims of flooding due to ice water thanks to last week’s sudden cold and snowstorms.

In total, the inclement weather cost the US $14 billion, and although most of that will be recouped, that $5 billion is lost permanently.

Although the Tweeter-in-Chief sent a message to the country about global warming being a farce because it’s cold outside, there’s no doubt that climate change plays a part in the creation of these polar vortexes. While places like Minnesota, Chicago, and even some Southern states are experiencing record lows, the Earth has steadily gotten hotter in the last four years, becoming the warmest on record. Australia is experiencing a heat wave like no other. The heat they’re experiencing is already causing an energy crisis, more fires, and weather-related hospitalizations and deaths, which will cost their economy as well.

According to AccuWeather, “The hit will occur across a wide swath of the economy, including business, school and museum closings, auto sales, significant insurance claims including ice-related flooding damages, flight and rail cancellations, increased consumer costs for heating oil and natural gas, a decreased demand for gasoline, and lost wages for non-salaried employees, among other impacts.”

This $5 billion loss from the economy is a precursor to what happens when we begin to shift to more extreme climate patterns.

A similar cold-snap in 2013-14 saw a 2.1 percent decline just in the first quarter, with the weather affecting supply chains, manufacturers, and impacting job growth. In extreme conditions, individuals go out less, buy fewer items, and generally try not to spend, which has a lasting effect. Industries like fabricated metal, petroleum and coal, and plastics and rubber all suffered massive losses in 2014.

“But the problem is we’re just coming off the government shutdown, and the last thing retailers need is another distraction,” said Scott Bernhardt to the Financial Times, president of business weather intelligence company Planalytics. “When everything freezes up, money stops moving.”

Although weather is hard to predict (although some apps are getting pretty good at it) – most scientists say the extreme cold bouts are over across North America. While we can expect continuing cold, temperatures won’t fluctuate as much for the rest of the season.

“We can assure people that we will not get another cold wave this winter from Chicago eastward that is this severe,” said AccuWeather founder and CEO Joel N. Myers. “There will be more bouts of cold weather but nothing nearly this extreme.”

Thanks to Texas Governor, Greg Abbott, Red Light Cameras Are No More 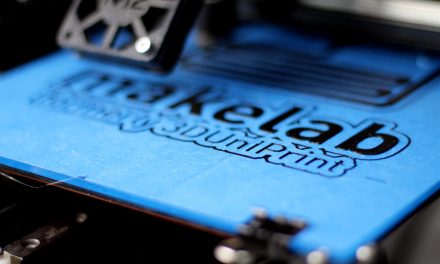 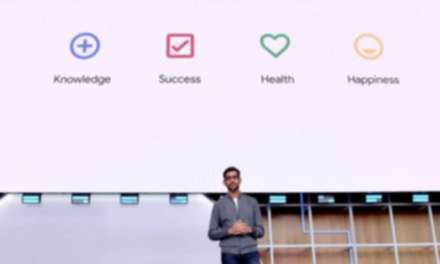 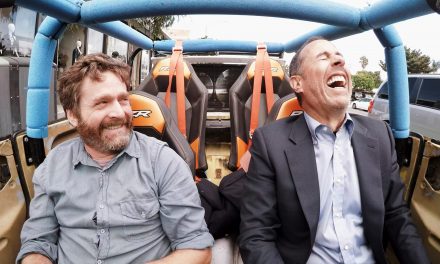