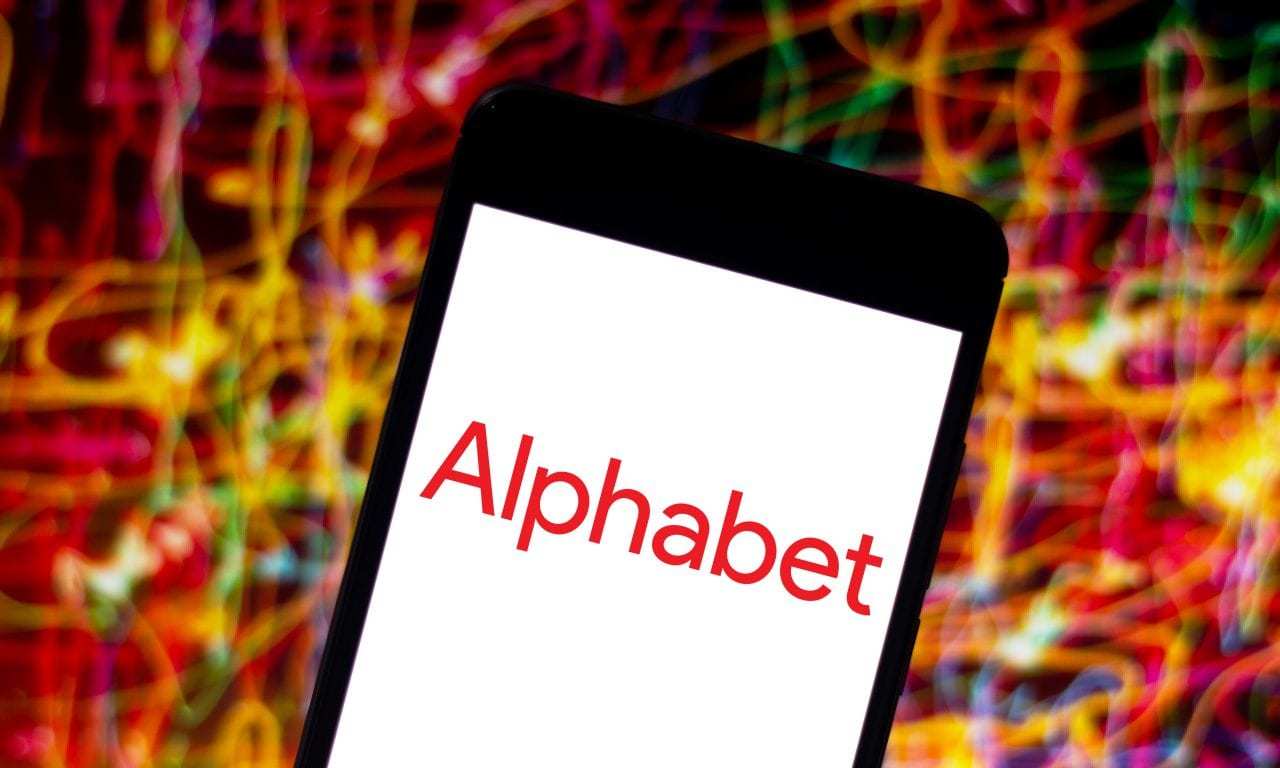 Twenty-one years ago, Larry Page and Sergey Brin created one of the world’s most powerful companies—Google. But as of Tuesday, both Page and Brin announced that they both will be stepping down as the heads of Alphabet, Google’s parent company.

But are they really?

Page, 46, has passed his title down to Google’s current CEO, Sundar Pichai, who now adds the role of Alphabet’s chief executive to his byline. Both billionaires indicated they will stay on Alphabet’s board, retaining 51% of control through their respective ownership stakes.

This is however, a double-edged sword for several reasons:

Much to the surprise of many, those who are well-versed with Google’s history and the tech giant’s current corporate infrastructure, this wasn’t a major shock. Alphabet’s shares haven’t changed all that much in after-hours trading following the company’s announcement.

But there are some like Sacha Baron Cohen, who think this is just a cop-out by Google’s founders, taking to social media earlier this week:

“Larry and Sergey, first you drop your ‘Don’t Be Evil’ mantra, now you ‘drop out’? You still control 51% of voting shares, so stop Google and YouTube from spreading white supremacy & conspiracies. So lon as you profit from hate, you are the #SiliconSix.”

But don’t think Baron Cohen is the only one to criticize Page and Brin for stepping down—as numerous Google employees have also expressed their dismay at them for “bailing” rather than staying and fixing the problems inside the company.

Arguably, the company’s biggest issue still revolves around the high-level scrutiny surrounding YouTube’s privacy and advertising policies—oh, and that whole thing about allowing white supremacists and other extremists to broadcast their views to the world.

Alphabet purchased YouTube back in 2006, allowing the world to watch and create content like never before—but that came with some serious data privacy and security risks with 2019’s age of smart technology, artificial intelligence, and how to apply federal laws such as COPPA and the First Amendment to the platform and its content creators.

Just two-weeks ago, the media platform introduced its new guidelines with respect to child privacy, after paying a record $170 million for alleged violations of COPPA, which has serious effects for YouTube content creators.

The way we see it, Alphabet’s problems are now Pichai’s problems and what seems to be another attempt by Page and Brin to evade the “heavy lifting” as Fortune’s Aaron Pressman and Adam Lashinsky so brilliantly laid out in their rendition of Page and Brin’s announcement. 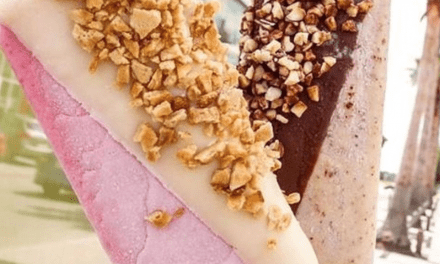 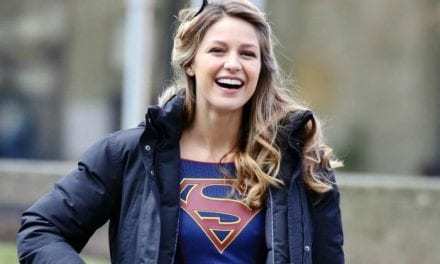 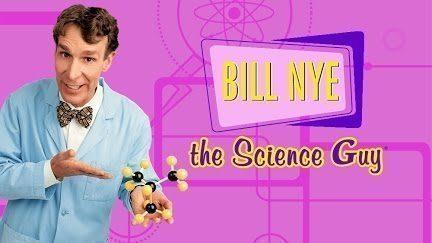 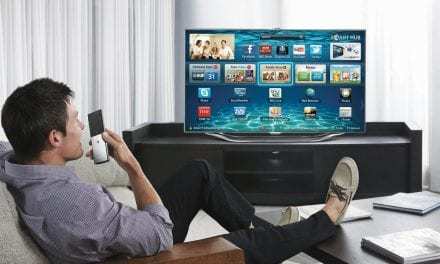