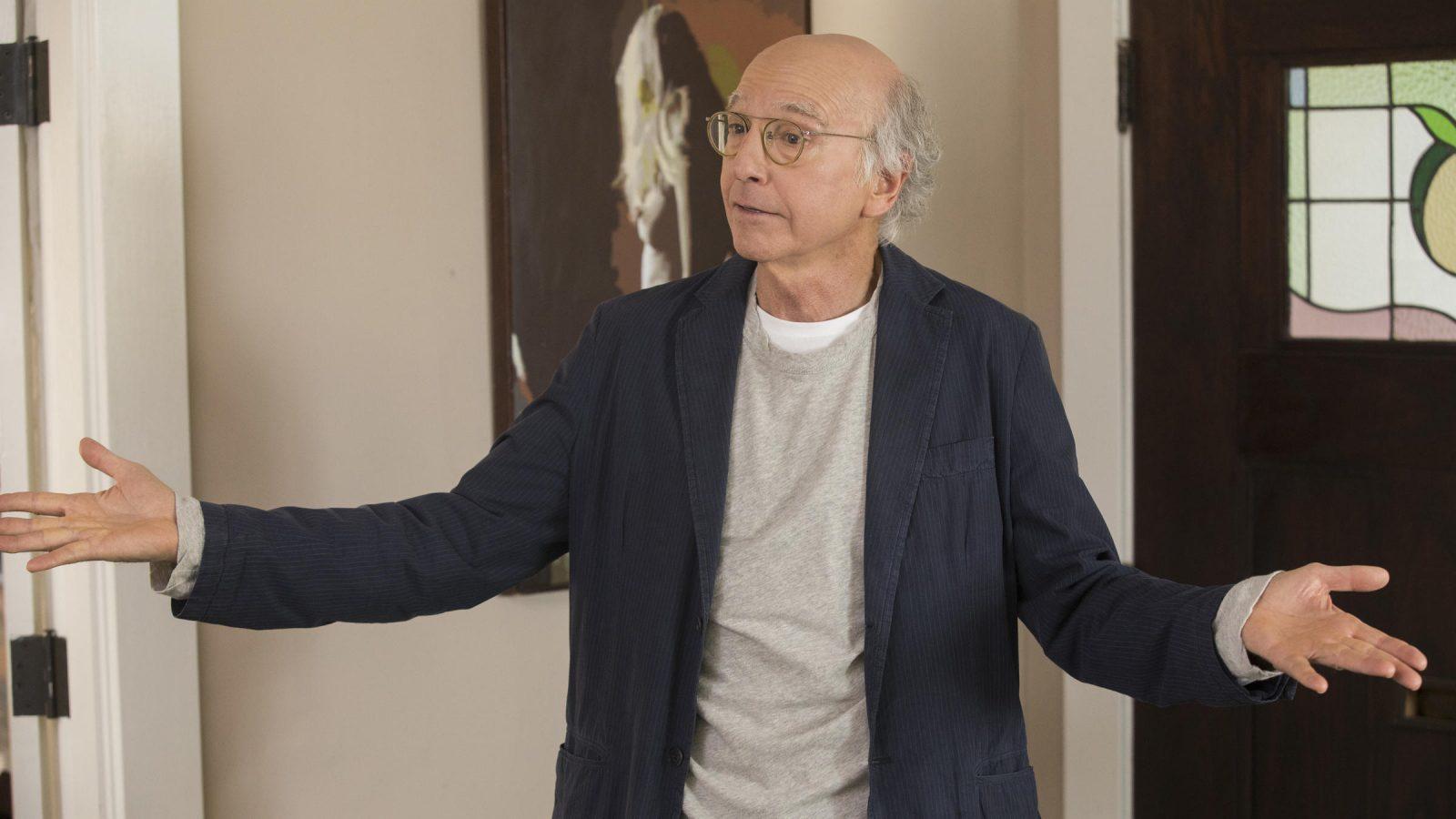 Larry David Has a PSA for the World

Larry David returned with a vengeance this year. After a bumpy season nine of Curb Your Enthusiasm, David returned at his peak talent. Now, he’s a pure master of the form after 20 years of making his hit comedy series. Season ten was a fantastic new season of the HBO series; it was great having Larry David back in our weekly lives. Now, David is back again already to issue a warning.

With the spread of the coronavirus, there has been a wave of celebrities issuing PSAs, statements, or in one cringe-inducing and tone def example, a cover of John Lennon’s “Imagine.” Now, for a second, let’s imagine if Larry David of all people was in Gal Gadot’s “Imagine” video. It would’ve made the whole thing work without question. Instead of singing a not at all comforting tune, David released a PSA crumudingly telling people to stay home. They’re not missing out on anything, he says. We all get to stay home and watch TV, and in David’s eyes, that’s all the reason needed to stay put:

Larry David is the right guy to get the message out. A very timely joke in season 10 involved David placing hand-sanitizers on every table at his coffee shop, his spite store. A character remarked it was excessive, but how right David was. Throughout the entirety of the series, the character has been an advocate for good hygiene and maintaining personal space and distance. In these times, maybe we’d all be a little better off if we acted more like Larry David. On the show, he goes back and forth between being a hero and a villain for our times, but with his PSA, Larry’s a hero.

Season 10 was both new and familiar. It’s amazing that 20 years after making the show, Larry David can still surprise HBO’s viewers. The payoffs never cease to impress or get laughs. How many shows 20 years and 10 seasons in can actually maintain a sense of surprise and newness? Well, David did it. He didn’t soften any of his sharp edges in the new season, but instead, sharpened them. He still has the magic touch to make people cringe and laugh down to their core. In an ideal world, we’ll get more seasons of Curb Your Enthusiasm until David is well into his 80s or 90s. Why stop? Imagine the comedic gold that awaits in those years of David’s life.

Where to Watch Larry David

HBO is home to Larry David’s Curb Your Enthusiasm. If anyone wants to stream the previous nine seasons, they’re available on Amazon Prime. All ten seasons are available on HBO Go, of course. Right now, it’s a good time to binge watch the works of Larry David, especially Seinfeld on Hulu. If you need laughs and comfort during these trying times, look no further than Larry David.