Meanwhile In Florida: Apparently You Can Be Arrested for Trafficking…Turtles

Meanwhile in Florida…apparently you can be arrested for trafficking turtles. On Friday, the Florida Fish and Wildlife Conservation Commission (FWC) announced they arrested two Fort Meyers men accused of being involved in a massive turtle trafficking ring, with a black-market value of $200,000. They called this “the state’s largest seizure of turtles in recent history.”

The FWC launched an undercover investigation after receiving a tip in February 2018. Through surveillance and other investigative tactics, FWC investigators determined that a ring of well-organized wildlife traffickers was illegally catching and selling wild turtles to large-scale reptile dealers and illegal distributors, who shipped most of them overseas on the black market.

“Putting a stop to this criminal enterprise is a significant win for conservation,” said Col. Curtis Brown, head of FWC’s Division of Law Enforcement. “Arresting people engaged in illegal wildlife trafficking supports our environment and legal businesses. It is especially positive and rewarding to be able to release many of the turtles back into the wild.”

According to the FWC, the poachers have been depleting turtle populations so much that they had to expand their illegal hunting into other part of the state—Lee County is believed to be the hardest hit by wildlife traffickers. Depending upon the species, the poached turtles are sold for up to $300 and retailed for as much as $10,000 each in Asia, FWC wrote in a news release. Turtles sold within a month of being harvested have yielded around $60,000 in profit.

“We know that the global black market in live animals includes traffickers smuggling protected species of turtles out of the United States, usually for export to the Asian pet market,” said Dr. Craig Stanford, Chairman of the International Union for the Conservation of Nature’s Tortoise and Freshwater Turtle Specialist Group. “This sinister and illegal trade threatens the future of many species of North American animals, and as one of the most threatened animal groups on the planet, turtles are at the forefront of our concern.”

The illegal commercialization of wildlife ranks fourth behind guns, drugs and human smuggling and, in many instances, is connected due to the monetary gain. The International Fund for Animal Welfare estimates illegal wildlife trade in the US at $19 billion annual income.

FWC rules prohibit taking or possessing turtles from the wild that are listed on Florida’s imperiled species list, which include:

Also prohibited is taking species that look similar to the imperiled species, which include common snapping turtles and cooters:

For all other freshwater turtles, take is limited to one turtle per person per day (midnight to midnight) from the wild for noncommercial use. The transport of more than one turtle per day is prohibited, unless the transporter has a license for sale or exhibition of wildlife, aquaculture certification from the Department of Agriculture and Consumer Services, or documentation that their turtles were legally obtained (proof of purchase).

Did You Say You Have A Gator In Your Pants?

Back in May, FWC cited two people for turtle collection after a traffic stop in Punta Gorda.

The passenger had a backpack at her feet filled with 42 small three-striped mud turtles and a softshell turtle. When deputies asked her if she had captured anything else, she pulled an alligator out of her yoga pants. 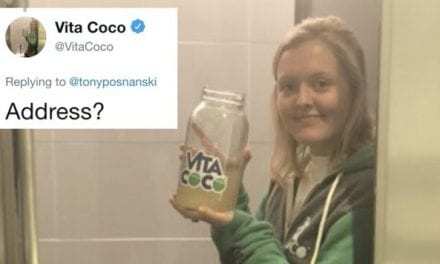 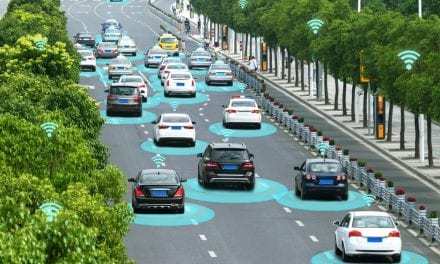 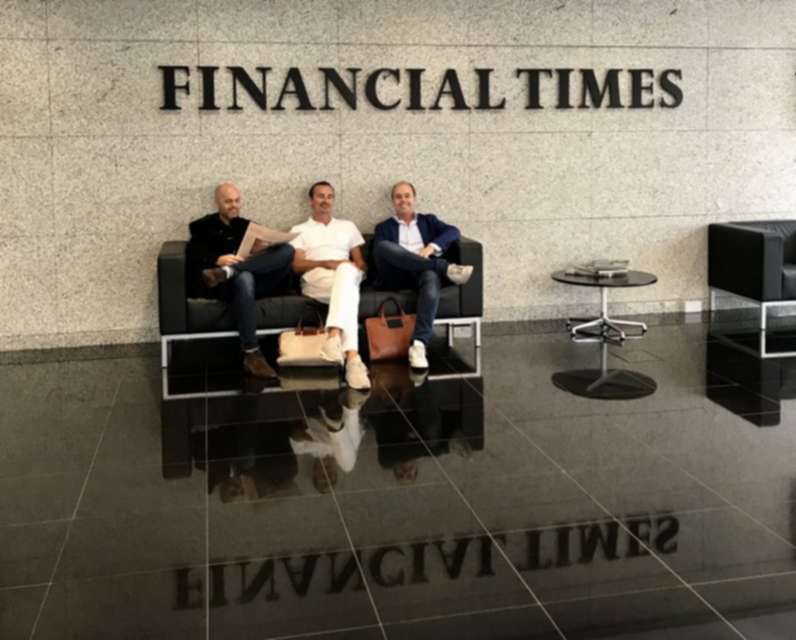 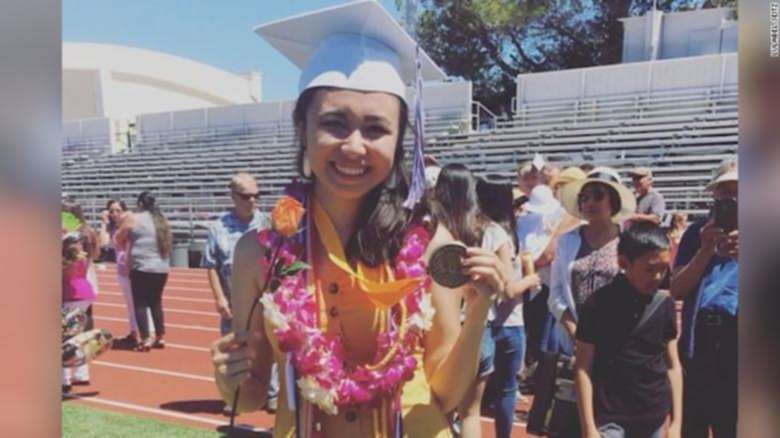