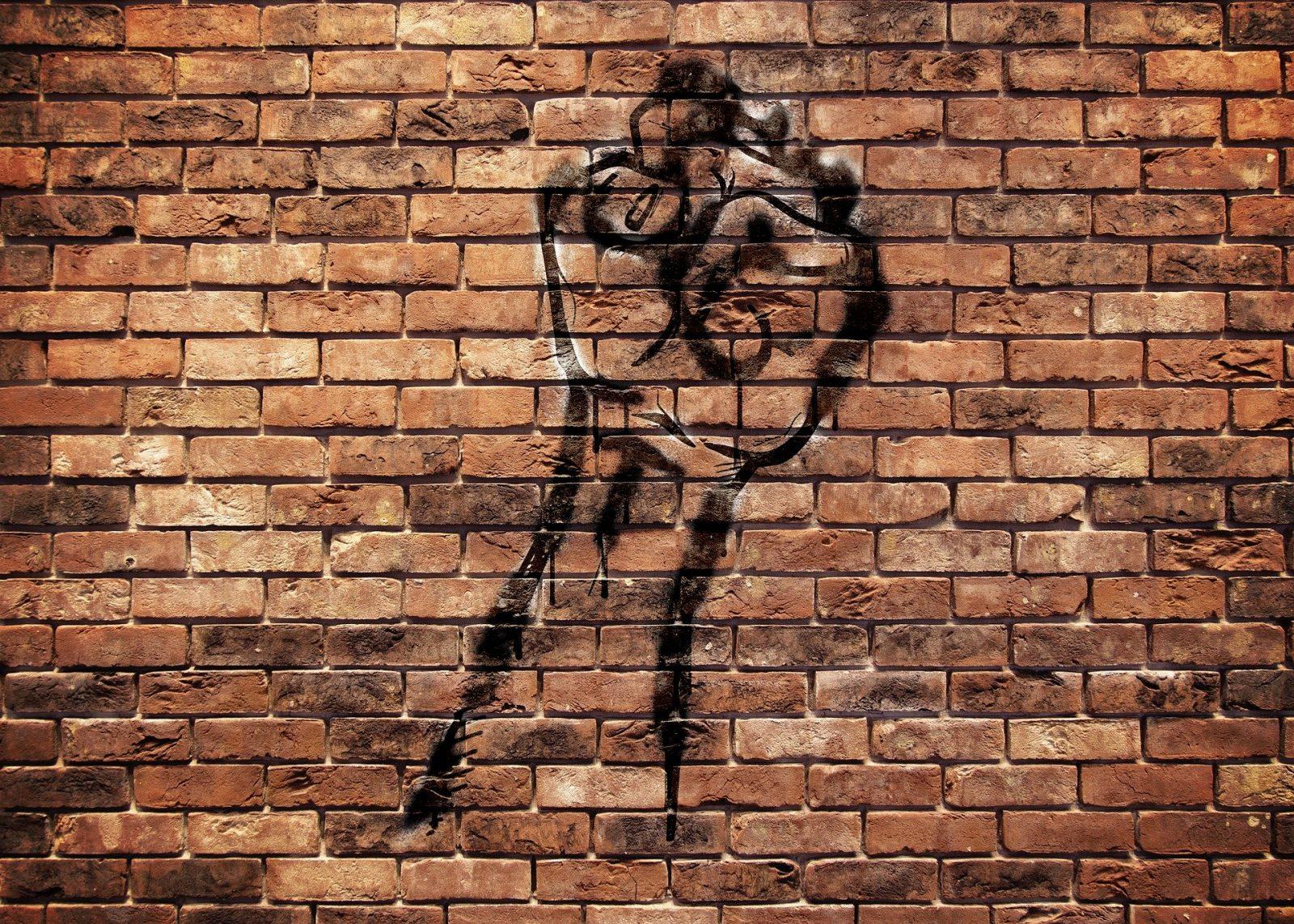 Lanfranco Pescante’s Case Begs the Question: Is the Me Too Era Over?

You know the culture of a workplace is bad when a racist quote advocating for violence gets you fired but multiple accusations of physical violence, i.e. sexual assault and exploitation, do not, even in the Me Too era. Lanfranco Pescante, who co-owned Franklin Manor, an upscale lounge and restaurant in Tampa, came under fire in June for responding, “Just shoot them all” about Black Lives Matter protesters. Soon after, he issued a public apology and stepped down from his position with Nocturnal Hospitality Group, which runs popular Tampa restaurants including Franklin Manor, Osteria Bar & Kitchen and Mole y Abuela.

The state attorney’s office worked with the FBI to open an investigation into the racist remarks. Grit Daily reached out to the Tampa Police Department and the FBI for comments on the investigation but they were unable to speak about the ongoing investigation. A month later, 3 women who worked at establishments run by Nocturnal Hospitality Group began proceedings to sue Pescante over sexual assault and exploitation. The courts are handling the cases, and none of the women revealed their identities publicly, but their stories are horrific. One woman stated that Pescante allegedly offered her a ‘safe place to sleep’ after a night of drinking, and she woke up the next morning without clothes on, realizing she had been sexually assaulted. Another mentioned Pescante allegedly offering her better table sections in exchange for sexual favors.

In 2017, there was a reckoning over sexual harassment, and it exposed what type of treatment so many women constantly endure. America is now having a reckoning over systemic racism, which is exposing the ways and extent to which BIPOC are still discriminated against today. But in this case, where a restaurateur faces swift retribution for racist comments on social media, but was never vilified for grave sexual misconduct, begs the question, is the #MeToo era over? Can Americans only deal with one type of systemic injustice at a time? Or was the hospitality industry, full of tipped employees, simply untouched by the #MeToo movement?

In 2018, The New York Times published an exposé on the widespread sexual harassment endured by tipped employees. Tipped employees often grapple with whether to call out sexual harassment by patrons, lest they lose their tips – the majority of their income in many states with a “service wage.” That type of workplace culture, where brushing off advances is commonplace, makes it harder to speak up when those advances turn into actions, especially when made by a person’s employer.

Both the Black Lives Matter and Me Too movements are extremely important in ensuring justice for groups that have historically been disenfranchised – Black people and women. Yet, remembering the strength of #MeToo when it first came about, and now seeing the massive protests after the death of George Floyd, it’s worth wondering whether the momentum will stay strong enough for systems and mindsets to change for good, or whether the next hot-button issue will take precedence, and people will go back to their old bad habits of accepting the “norm,” regardless of how toxic it is.

During the heyday of both movements, CEOs were forced out of their positions, major corporations cut ties with lobbyists critical of the movement, and websites put statements of support front and center. Yet, one thing that has been addressed in the #BLM movement that was largely avoided in #MeToo was the discussion about television programs and the way victims of these movements have been portrayed in the media. The show “Cops,” which ran for 32 seasons, was cancelled in response to controversy over how it portrayed police officers and those they arrested. Even the popular children’s show “Paw Patrol” was cancelled in June. #BlackLivesMatter called out the fact that when children see ‘good cops’ and ‘bad criminals’ in stark imagery on television, that it paints their view of those characters in real life. Yet, the Me Too movement did not discuss the portrayal of women in the media or cancel television shows that showed sexual harassment or rape.

Habits are difficult to break, and oppressive systems are even harder. There’s a reason that recovering alcoholics say that they are in “recovery” forever. Lanfranco Pescante’s case shows that it’s not time to pat ourselves on the back for stamping out the cultures of racism or sexual misconduct in America.