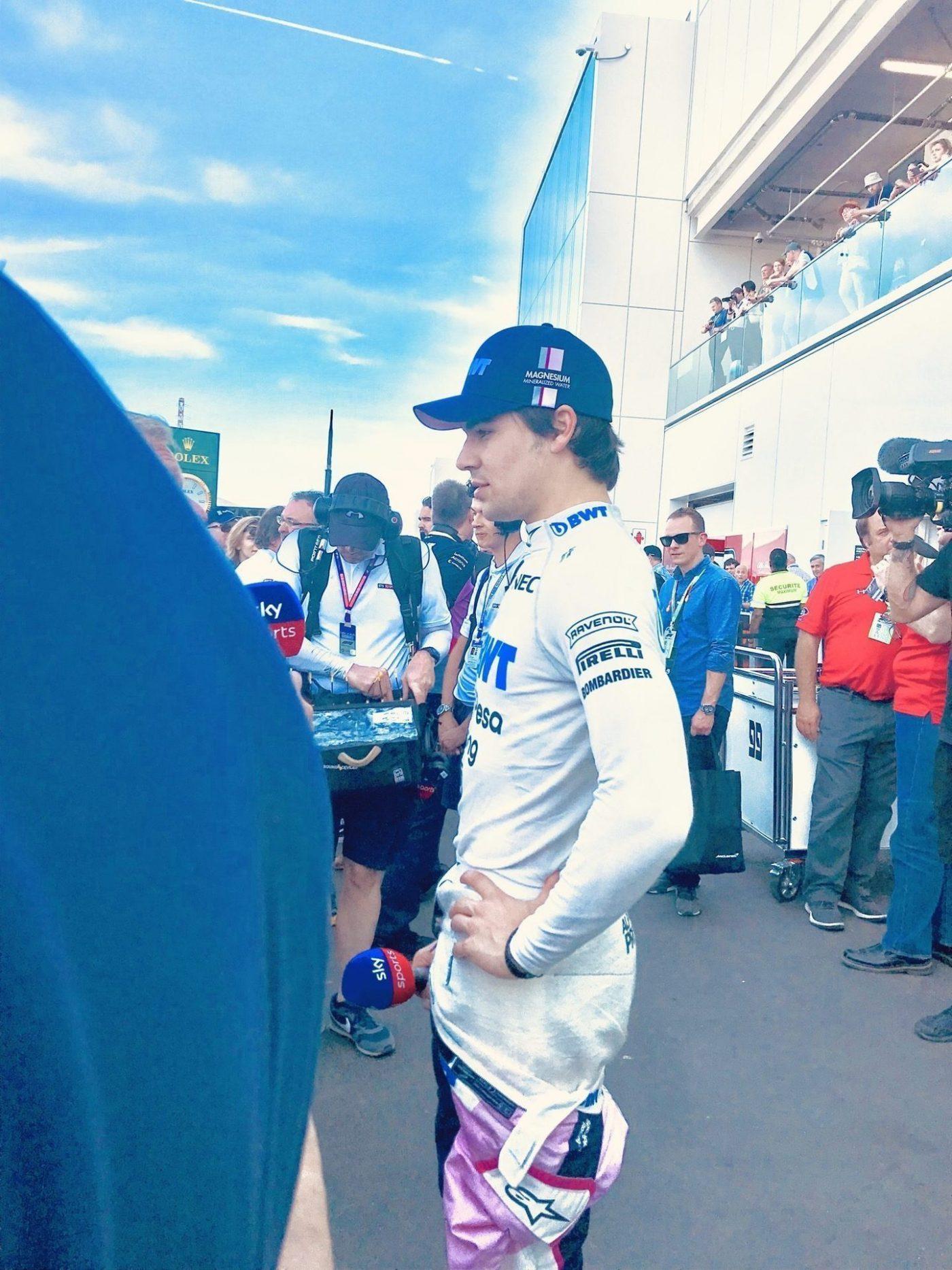 He made headlines recently because a grandstand is named after him — a grandstand located on the southeast side of turn 10 with a view of the Expo 67 Biosphere and skyline of Montreal. The grandstand also allows one to see the cars entering and maneuvering the famous hairpin turn, which is located reasonably close to the metro and near the support race paddocks.

Lance’s father is no other than billionaire Lawrence Stroll- top 18 wealthiest Canadian. He saved Force India Formula One Team Limited on the brink of bankruptcy in 2018 by partnering up with other Canadian multi-millionaires. The F1 team was commonly known as Force India and later Sahara Force India. It was a Formula One racing team and constructor based in Silverstone, United Kingdom, with an Indian license.

Don’t underestimate Lance. His father have highly contributed in his dream in becoming a Formula One driver, but he made a slice of  F1 history for being the youngest rookie to finish at position three in Baku, Azerbaijan in 2017, driving for Williams Martini Racing at age 18 and 239 days.

He might be young and fast but he’s also strategic

In this year’s Canada Grand Prix, Lance’s car went up in flames during the final practice thus could not finish, pushing him to start at position 18. His car was repaired overnight, just as Mercedes’ Lewis Hamilton and Haas’ Kevin Magnussen in order to compete safely and in accordance to Federation internationale d’automobile’s standard. He miraculously finished at position nine making it a very successful home race for the young Canadian.