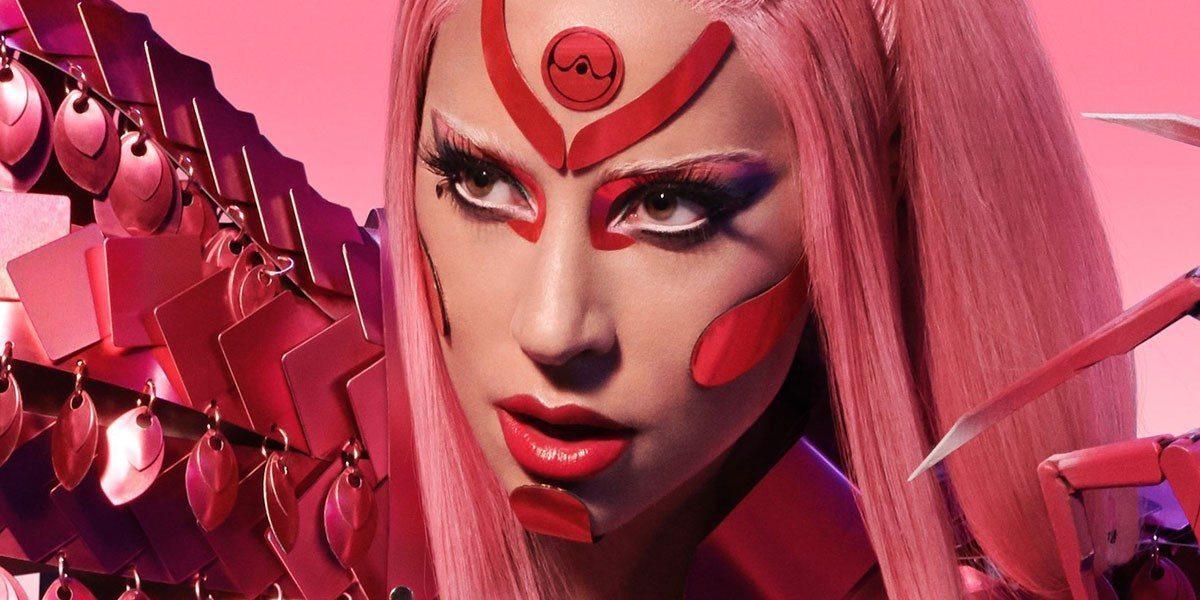 It’s been three years since Lady Gaga released new solo material. Gaga’s last album, “Joanne,” was her best work to date. It was more revealing and more reflective but still maintained a poppy sensibility. It was also easily her least commercial record, but who cares? Excellent album. Gaga is gearing up to introduce the world to her next album this year, and she’s just released a music video for her new single, “Stupid Love.”

There’s still no release date or title for Lady Gaga’s sixth studio album. While her last album was more reserved than usual, she’s going big again with her new sound. “The world rots in conflict,” the text reads at the start of her new video. “Many tribes battle for dominance. While the Spiritual ones pray and sleep for peace, the Kindness punks fight for Chromatica.”

The Power of the iPhone

What’s extra impressive about the music video is it was shot on the iPhone 11. Directed by Daniel Askill, the video was shot entirely on an iPhone 11. Why was the video filmed on an iPhone 11? Who knows. The quality is there, clearly, even if there is a sameness about digital sometimes. Especially digital photography from a phone. Whole movies are shot on iPhones these days. It’s what’s new, and more often than not, Lady Gaga is trying new things as an artist. “Stupid Love” does look like a bit more of the same and not as much as step forward as “Joanne,” but if Gaga wants to put out another mega pop album, our ears are ready for it.

The bright and bold colors look fantastic and on brand for Gaga. At times, the video is reminiscent of Power Rangers, but there’s a bit of Barbarella and old-school science-fiction in there as well. There’s extra cheese and camp in the video, just the way Gaga and her fans like it. The choreography is excellent and the costumes are playful and light, similar to the song. It’s catchy and radio-friendly, just like Gaga’s biggest hits. It’s a solid pop song and a fine single to get fans excited about a more pop-heavy Gaga album.

Firing on All Cylinders

For the last few months, Lady Gaga has been dropping teases and hints of her new album. Past collaborators of hers have heard the album, and they’ve lavished it with praise. As Gaga told NME, she felt she was firing on all cylinders on her latest work:

“This was much more like, ‘You know what, guys? It turns out I just sobbed for three minutes and this is what came out, and this is what should be there.’ And it was so real and it was so, like – all my gears, all my musical bells, all my artistic thoughts, the way that I see music and experience music like a wall of sound – everything was just firing on all cylinders. “And it made me feel so happy because I thought to myself, ‘Wow, even when you feel six feet under, you can still fire on all cylinders’.”

Lady Gaga has described the music as more intuitive. She didn’t overthink it all this time. Recording in rock icon Frank Zappa’s old studio, Gaga went with her gut more this time, she added:

“You know what was really different? I didn’t question myself a whole lot. I don’t know, it was so real and so honest that it was, I basically would write something out and I would just say it and it would take me not even four minutes to write it and I would just feel like, ‘This is what it is’.”