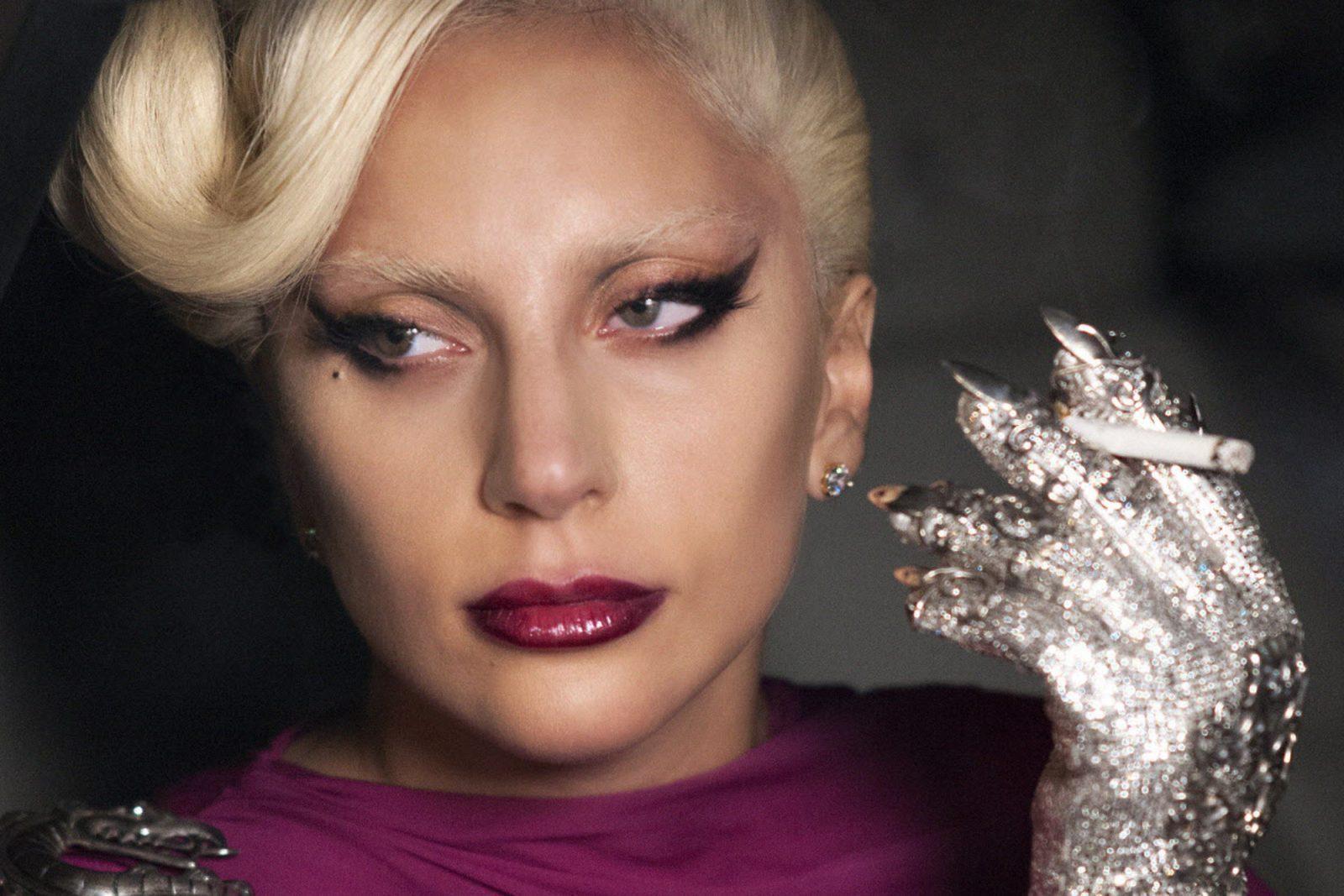 Lady Gaga Takes On Big Drama, Announces Role In New Movie Based On The Gucci Murders

If there were ever a role that seems like it was created for Lady Gaga, it would be the role of Patrizia Reggiani—the infamous ex-wife of Maurizio Gucci that had her fashion designer ex murdered back in 1995. The pop star turned highly acclaimed actress and cosmetics brand owner announced over the weekend that she has officially accepted the role of Patrizia Reggiani in a new film directed by Ridley Scott that highlights the tragic end to the Gucci family’s story in the early nineties. Gaga, who earned herself an Academy Award nomination for Best Actress after her performance in 2018’s “A Star Is Born,” will likely cast her own spell on the vindictive ex-wife role.

About The Gucci Family

The Gucci label has a long Italian history, some of it glamorous, and some of it bloody. When the company was founded back in 1921 by Guccio Gucci. Gucci started the company as a leatherwork brand that sold upscale bags, luggage, and high-quality horse saddles made of fine Italian leather. Gucci, which grew its branding over the next couple of decades into stores throughout Italy and parts of Europe, solidified the image of Italian leather as a fine good in fashion. Today, the brand’s original role in equestrian society still remains part of its more iconic imagery in its clothing today—though the brand now includes anything from clothing and accessories to the campy glitter lipsticks that are part of its new holiday collection.

But aside from the brand’s massive global success as a luxury fashion label, the Gucci name is bloodstained with a history of greed and drama. The family’s role within the company came to a close in 1995, when Guccio Gucci’s grandson was murdered by his ex wife

Maurizio Gucci married Patrizia Reggiani in 1973. Gucci, who was the only grandson of the Gucci Fashion house founder, Guccio Gucci, ran the company throughout the couple’s marriage up until just a year before his murder, when he sold his stock in the company for $170 million. When Gucci was shot dead outside of his office in 1995, he and ex-wife Reggiani had divorced after Gucci left her and their two daughters for a younger woman. Reggiani, who got a mere $500,000 in alimony from the divorce in 1991 hired a hit man to shoot and kill Gucci in 1995.

Reggiani was convicted and imprisoned in 1997 after a highly publicized trial that earned Reggiani the nickname “Black Widow.” Essentially, she’s what everyone in a fur coat and sunglasses ever hopes to channel. The former wife of Gucci was sentenced to 29 years in prison, but was released after serving just 18 years in October of 2016. In October 2011, Reggiani was allegedly granted the choice of switching to open prison, but declined because she did not want to start working for the first time in her life (iconic).

Gaga, who will play Reggiani in the upcoming film about the Gucci murder, will likely add a whole new level of camp and glamour to the role. The film has no official release date in the picture yet, and hasn’t even begun production. But with the duo of Gaga and Scott working on the film, we can bet that audiences are going to want to see this come as soon as possible. At the very least, Gaga’s highly publicized Italian ancestry has finally paid off.