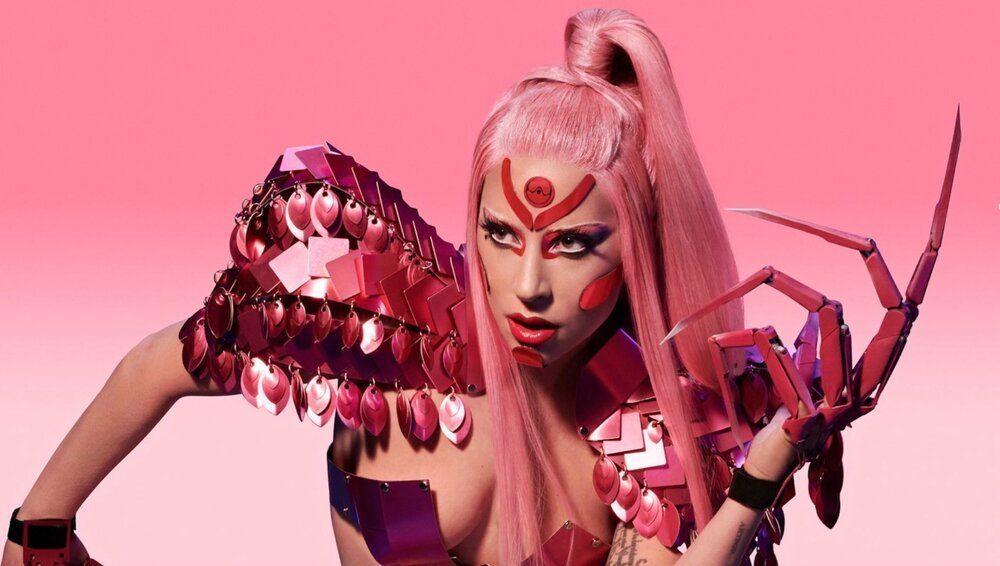 After releasing her latest single “Stupid Love,” Lady Gaga is not cooling down anytime soon. The pop singer announced on Monday morning that her sixth studio album, Chromatica, will be released on April 10th for both streaming and purchase.

The album, which was produced by BloodPop and Lady Gaga, represents the singer’s highly anticipated return to pop music after working on other projects throughout the latter half of the 2010’s. With heavy nods to her Born This Way era works, “Stupid Love” became an instant hit among fans old and new.

Along with the album announcement, Gaga posted a graphic on Instagram to tease the new project to fans. A Barbie-pink graphic with a planet symbol in the center accompanied the announcement on social media, where the bottom corner reads “LG-6” to confirm that it would be her sixth studio album.

Pop-star Gaga is back, but let’s look at what she’s been up to since ‘Born This Way’

The last decade has brought a lot of success for Gaga, who released Born This Way, Artpop, and Joanne—her last three studio albums, in addition to Cheek To Cheek, her collaboration with Tony Bennett, and numerous other film and television endeavors. Two of her most notable appearances—her starring role on A Star Is Born and American Horror Story, earned her accolades in the film industry as well as in the music industry.

After suffering from a broken hip while on tour to promote Born This Way at the beginning of the 2010’s, Gaga had to take a step back in the live performance sphere to protect her health. Toward the latter end of the decade, though, Gaga bounced back with a Las Vegas residency of her own—Enigma.

Though the show will come to a close this May, the residency has brought hundreds of thousands of people to the Park MGM where it takes place. Critics have praised the show for its homage to Gaga’s early career, with performances of her best songs to-date. Oh, and she also launched a makeup company called Haus Laboratories in 2019.

‘Stupid Love’ is likely to be the first summer banger of 2020.

“Stupid Love,” the first single to come out of the Chromatica era, has quickly gone viral and garnered praise across the internet. The powerful pop anthem sees Gaga go back to her roots as a pop star, with a heavy-hitting electronic beat and simple but powerful lyrics that speak directly to the needs of its audience. If you manage to go out this weekend without hearing the Tchami co-created track, well—I don’t believe for a second that you went anywhere relevant.

Chromatica will be available for streaming and purchase everywhere on April 10th. The album will also be sold in a variety of vinyl colors and on CD, according to a press release from Gaga’s team.