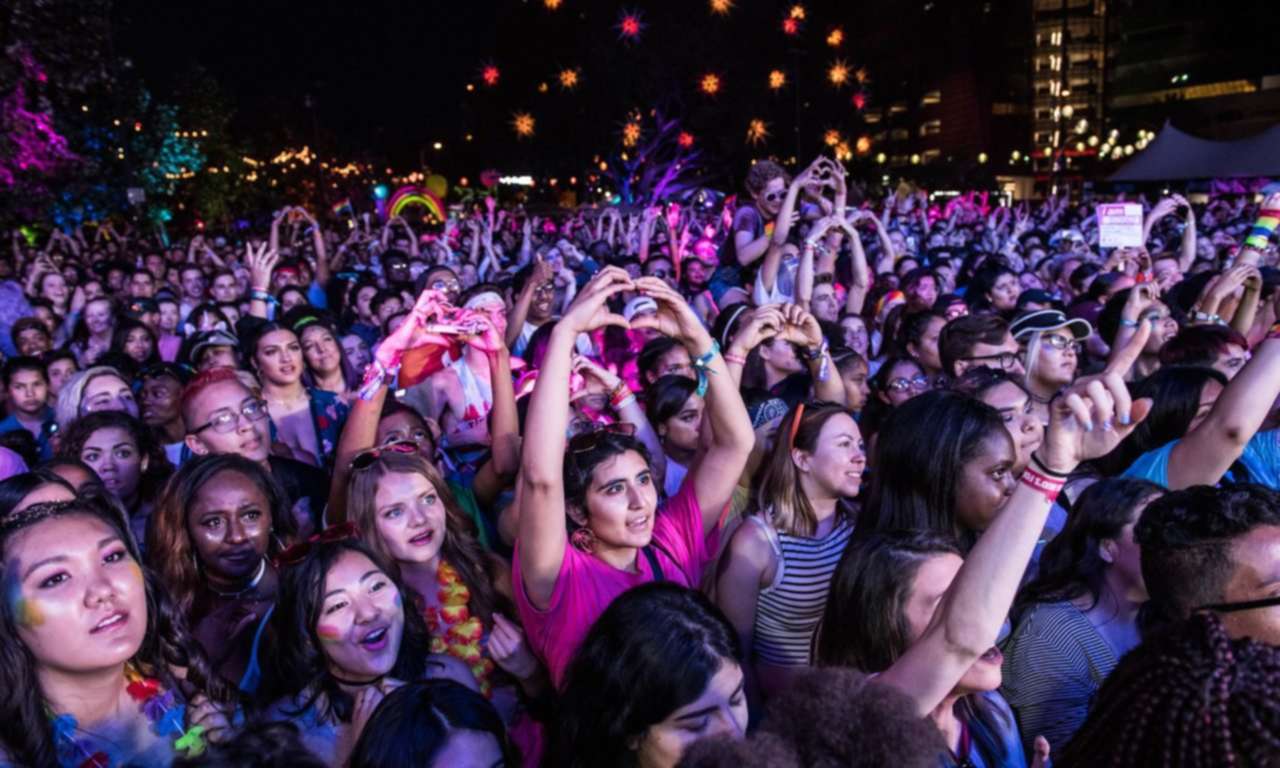 Paula Abdul sings about opposites attracting each other in her hit “Opposites Attract,” but she’ll be celebrating all kinds of love when she opens this year’s LA Pride Festival and Parade on June 7th.

“Throughout the course of my career, the LGBTQ+ community has stood behind me, and I’m honored to now have the opportunity to show my support and gratitude by performing at this year’s Opening Ceremony,” Abdul said in a statement.

Abdul’s performance will be free and open to the public, which is the first time the event has had an accessible performance like this since 2016. Christopher Street West (CSW), the non-profit organization that’s behind the production of LA Pride, specifically sought to create more free programming in an effort to make the festivities accessible to all.

The concert will take place in West Hollywood Park along with other entertainment to kick off the weekend, like a WeHo Vogue Ball & Drag Show, speeches from organizers, and sets from local DJs.

Abdul’s performance adds to an already stellar lineup of top-notch musicians performing throughout the weekend, including Meghan Trainor, Ashanti, and British synth-pop band Years & Years. Those events are ticketed, however.

In addition to the free Opening Ceremony, LA Pride and the City of West Hollywood are hosting a free “Pride on the Boulevard” block party for the first time on Saturday, June 8, and Sunday, June 9. Santa Monica Boulevard will be closed off to traffic between Robertson and Hancock and filled with vendors, entertainment, rides, a beer garden, and more.

The expanded programming and additional public events are likely a response to last year’s record turnout. Space for ticketed events sold-out for the first time in the festival’s 40-year history and, in fact, was overbooked.

Things became dicey when police and officials had to turn away ticket holders from entering events in West Hollywood Park because the venue reached capacity. Though the inconvenience didn’t keep most people from celebrating, there were rumbles that selling tickets for Pride at all does not follow the spirit of the event.

LA Pride is better prepared for large numbers this time around, especially because they are continuing the tradition of hosting top performers. Last year they brought in Kehlani, Tove Lo, Eve, Icona Pop, and Keri Hilson.

🎶Straight up, now tell me do you really wanna love me forever?🎶 We are sooooo excited to announce that the legendary @paulaabdul is opening up LA Pride Weekend and you can see her for FREE. ✅Hit up our Story for the link! 📍LA Pride Festival in West Hollywood #JUSTUNITE 🌈 #LGBT #LGBTQ #LGBTQ+ #Pride #LAPRIDE #LAPRIDE2019

Organizers will likely continue adding talent to the festival weekend and have yet to announce a Grand Marshal for the parade. In the past, Grand Marshals have been activists like Michaela Ivri Mendelsohn and Alexei Romanoff.

Exciting performances aside, the LA Pride Festival and Parade is celebrating its 49th year of being the world’s first permitted LGBTQ+ parade back in 1970. CSW and other supporters endeavor to preserve that activist spirit and heritage decades later.

This year, organizers are hoping to rally Angelenos around a #JUSTUNITE theme. With even more free events, LA Pride is poised to once again attract more people than ever and do just that. 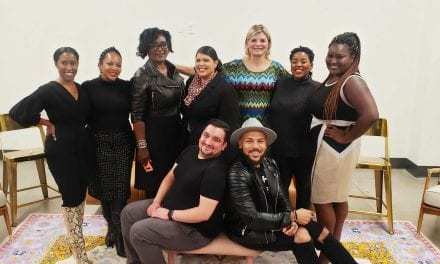 Tech Week Wraps Up, United and Determined to Make Jersey Stronger Through Diversity and Inclusion 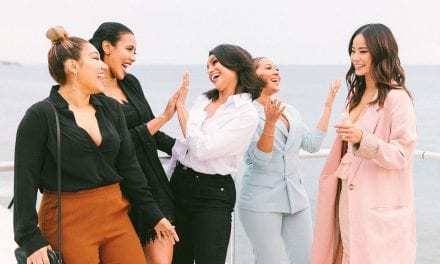 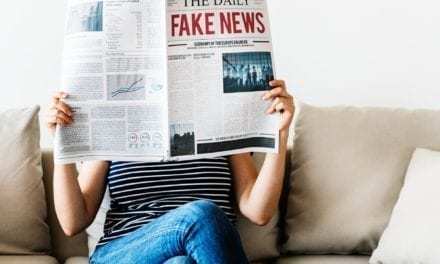