In recent years, kratom and kava bars in the U.S. have been sprouting in different cities across the country with Florida leading the pack. Based on recent trends, Kava is becoming a great social drink. People who drink it loosen up, relax and plunge into a happy and relaxed mood. And the best part is it gives one a good night’s sleep without the inconvenience of nursing a nasty hangover the following morning. (Sounds great, right?)

Yet, this herbal plant continues to be in the news, for all the wrong health reasons. Unfortunately, the over-the-counter herbal drug known as ‘kratom’ has been linked to an increasing number of overdose deaths, federal health officials said back in April.

From July 2016 to December 2017, kratom was the cause of death in at least 91 fatal overdoses in the United States, with 152 people testing positive for the substance in a postmortem toxicology during that time period. Joining the ranks of other drugs, like fentanyl and cocaine, federal regulators have warned against kratom’s use.

But why? Supporters of kratom, led by the American Kratom Association (AKA), have disputed the substance’s danger, citing past reports suggesting it has low toxicity and has a milder withdrawal than opiates. The AKA has compared the addiction characteristics of kratom to caffeine in coffee.

Kratom is a plant grown naturally in Southeast Asian countries, including Thailand and Malaysia, where it’s been widely used for centuries. It’s sold as a powder, typically in capsules, that can be used in tea to ease opioid withdrawals as well as fatigue, pain, coughing and diarrhea.

According to the AKA, between 3 million and 5 million people use kratom nationwide, with adult men leading the statistics. In the United States, the herbal supplement is typically purchased at smoke shops, gas stations, or online.

It is well-reported that the active chemicals in the plant act on opioid receptors in the body, with patients reporting use to help treat/prevent withdrawal, treat opioid use disorder, and/or treat pain.

Southeast Asian locals believe that the herb has some amazing healing properties. For an herbal supplement that isn’t supported by scientific research, the market for it is excessive and popular for selling and purchasing. One of the more popular kratom powder’s available on the international market, is the Kratom Crazy market, according to sources.

Kratom is banned in many countries in the world including Australia, Denmark, Myanmar, Sweden, South Korea, Romania, Poland, and United Kingdom. Doctors believe that some of its compounds have similar properties of opioid painkillers, which release stress and induce good sleep.

The traditional practice has always been to boil kratom leaves or chew them, but now it is available in powder form, capsules, tablets and can also be smoked.

A kratom kava bar is a place where kratom is provided in tea form, and people can also enjoy boiled kratom leaves.

It’s important to note that kava and kratom are increasingly being sold alongside each other at kava bars and in stores online. However, while they are similar in name and drink appearance, they are world’s apart.

Kava, or the “intoxicating pepper,” is a plant-based, psychoactive national drink of Fiji and has been used in Pacific Island cultures throughout history for its relaxing and meditative effects.

In these Pacific Island communities, kava is consumed before the beginning of an important religious ritual or ceremony. Most commonly though, it is used as a beverage to relax and unwind from the day. The plant is pounded into a powder and then mixed with water.

Currently, with the advent of bars and hotels, kratom kava is provided to customers at affordable prices. Interestingly, customers are presented with a vast array of flavors to choose to have a great experience of having hot kava. Apart from the drinks, a kratom kava bar is rich in opulence and ambiance. This means customers can get an amazing experience of enjoying a drink which they believe provides stress from anxiety.

For travelers, kava is an unusual, psychoactive drink, from an intoxicating pepper plant common across other countries in the region.

People who drink kratom kava explain that it gives an earthy feeling and causes mild buzz in the body after 20 to 30 minutes. Furthermore, drinkers also explain, it gives a soothing effect to the body and provides relief from stress for the next 2 to 4 hours. However, people who have taken it in large quantities or as a supplement explain it can cause negative effects to the body. Though its popularity has widely grown in the US, yet this notorious drug and herb continue to be regarded as illegal in many states.

Kratom kava bars are spotted in many parts of the US. Some states such as Texas allow the use of kratom, as they have SquareRut Kava Bar in Austin.

SquareRüt is one of nearly 100 kava bars that have popped up across the U.S., according to an interactive map produced by Kalm With Kava, a kava product and information website. Earlier this year, downtown Phoenix, Arizona opened the state’s first kava bar, Lacuna Kava Bar. Only a handful of states such as California, New York, and Florida among them—are home to one or more kava bars. 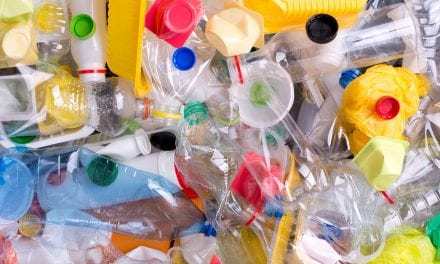 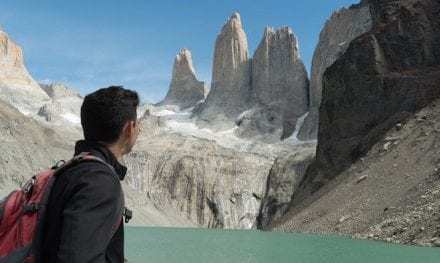 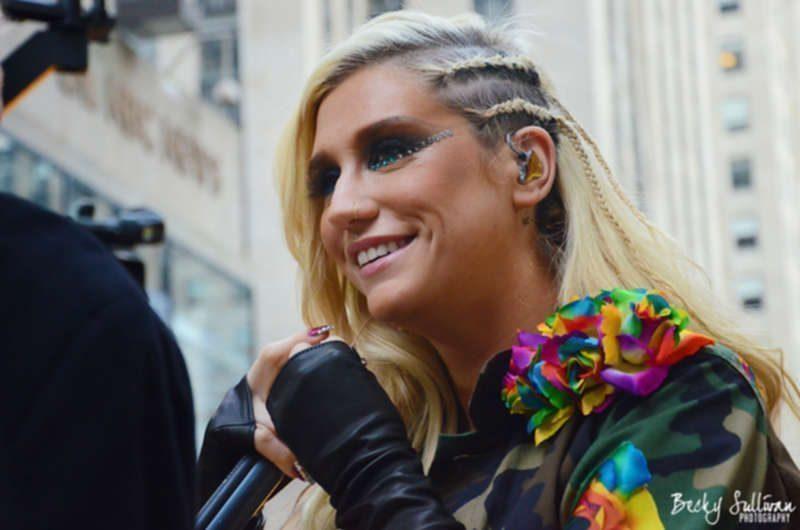 Kesha Alleges She Still Hasn’t Been Paid Royalties, While Dr Luke Started His Own Scandal With Bombshell Message About Katy Perry 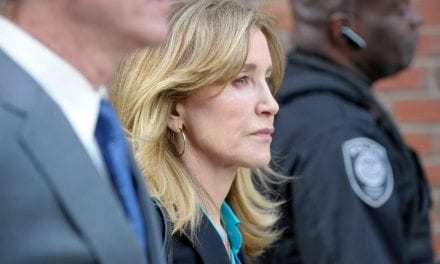