A ‘Knives Out’ Sequel is in The Works 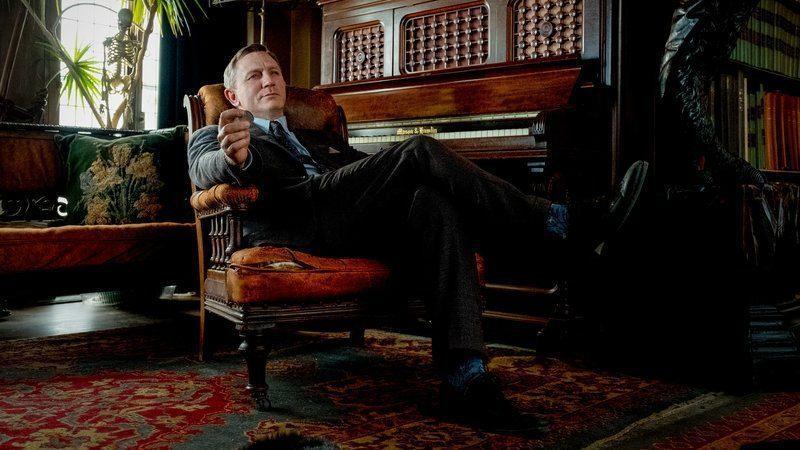 Consider Knives Out a big win for originality. Rian Johnson’s delightful whodunit is one of the most notable hits of 2019, still enjoying its day in the sun at the box-office. Since its prime Thanksgiving release, Johnson’s murder mystery has made over $130 million in the US and another $100 million worldwide. It’s a smash hit considering it cost Media Rights Capital and Lionsgate only $40 million, which they split, before the cost of marketing and promotional materials.

A Knives Out Sequel

Before Johnson’s film even came out, he expressed his desire to make sequels following Detective Blanc (Daniel Craig) around the world. Inspired by author Agatha Christie, Johnson wants to see the charming character continuing to crack cases with different locations and ensembles. Audiences, obviously, have an appetite for it. Johnson confirmed to Deadline a sequel is still very much on his mind:

“I don’t know about a Looper sequel, but a Knives Out one, instead. It would be so great to get together with Daniel again on another Benoit Blanc mystery, with a new cast and new location, just like Christie did with Poirot.”

Ideally, Johnson wants to direct the sequel in the next year or so. He’s already got an idea in mind, too, but he’s keeping it close to the vest. After the very loud and polarizing reaction to Johnson’s last movie, Star Wars: The Last Jedi, it’s great to see him score a unanimous win with audiences. From very early on, he knew his original story was connecting with audiences, based on how well the movie tested. It’s a tremendous crowd-pleaser.

Plenty of great original movies like Knives Out have gotten lost in the shuffle due to misleading or poor marketing. Lionsgate, on the other hand, sold the crime movie for the witty blast that it is. Knives Out producer, Ran Bergman, told Deadline he believes the studio did right by the movie in the marketing department:

“Lionsgate didn’t try to sell the movie on what it’s not. They loved the script and what we made. Lionsgate believed from day 1 that we could go wide, not just to a sophisticated adult crowd, but reach everyone. They came up with a really clever (marketing) campaign; they killed.”

China is Also Nuts About Knives Out

Big, CG-heavy event films tend to fare a whole lot better at the Chinese box-office than murder mysteries set outside of Boston. Much to the filmmakers’ surprise, Knives Out has had great success in the country, having made $28 million there. Bergman added he believes the reviews helped Knives Out‘s case in China:

China is an anomaly. We had zero expectations and what’s surprising is how audiences there discovered the movie. The reviews there were so great that it led to people going,

Knives Out Calls for More Viewings

Having seen Knives Out three times, each repeat viewing only enriches the movie. Even knowing the who, what, when, where, and why of it all, Johnson’s movie is deeply rewarding. New lines and details standout, having completely new meanings. It’s such a layered movie, both light but dense. Spot the statue of a figure spanking a young child on Thrombey’s desk? Very on brand for the charming rich author. The story is packed with rich details, and even Thrombey’s house is a treasure for the eyes to keep exploring. The movie is just a joy, and thank God audiences didn’t miss out on it and kept revisiting it or taking their friends. Word-of-mouth was off-the-charts for Knives Out, a globally beloved original film. At least at my family holiday gatherings, Knives Out never went unmentioned. 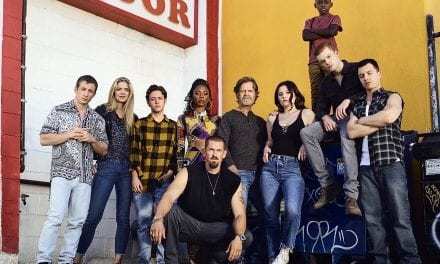 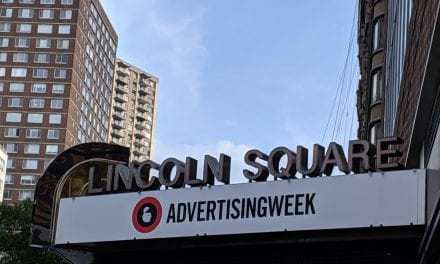 Disney Plus Announces It Has 28.6 Million Subscribers Already 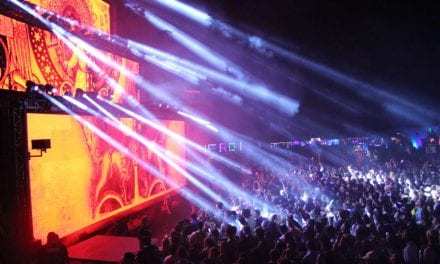 5 Things To Do In Salt Lake Over Das Energi Weekend