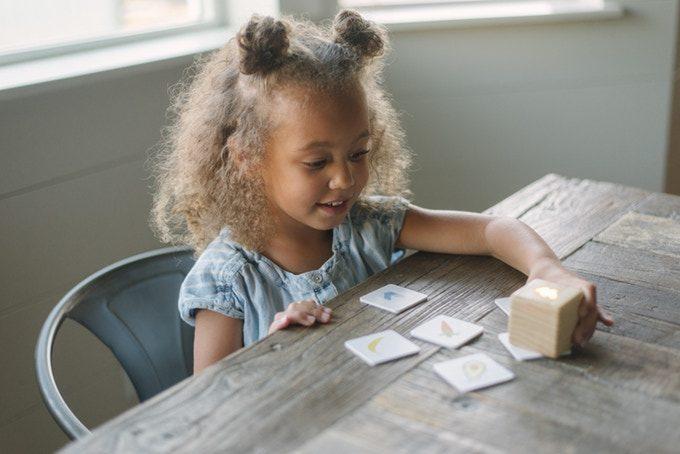 “We are not re-inventing the wheel—just the wooden block,” says Kiri co-founder Jake Starley in a promotional video for the product’s Kickstarter campaign, which launches soon. Kiri, a new hands-on smart toy was created with sustainability and lesser screen time in mind. Made from wood, this screen-free toy helps children learn languages at different levels through a little wooden block that associates shapes, colors, and objects on a card with the associating word. In an age where playrooms are littered with brightly colored plastic toys and screen time has become a concern for many parents, Kiri aims to provide a refreshing take on how children learn the building blocks of language.

The way Kiri works is simple. The smart-toy powers on when picked up, and children can use it to learn new words and concepts by placing the block on one of the many picture tiles that are part of the subscription-based service. When the blocks are placed on a picture tile, a tiny, custom-built microchip reads the information and relays it back to the user. A tile with a picture of a cat, for example, will tell Kiri to say “cat” aloud and then meow—teaching a child language and perception skills through physical play. As a child grows, so will their lessons. The subscription-based service allows parents to advance their children’s learning process to meet their needs. Where a toddler may play with Kiri cards that teach basic animals, colors, and numbers, a kindergarten-aged child may use the toy to learn new math skills and creative concepts, assuring that Kiri never ends up sitting in a drawer somewhere because your child outgrew it.

Kiri was conceptualized from the original block toy that’s been used for decades. A set of wooden blocks containing letters, pictures, and numbers are used to teach children basic language and math skills. But where a set of blocks is limited to letters and numbers, Kiri’s single block is a limitless tool for teaching an infinite amount of concepts and languages. Languages can be changed to teach children a second or third language such as Spanish or Chinese, and its rechargeable battery means it can be used for years—from early childhood to early-education. The hands-on approach also satisfies a chid’s natural curiosity to learn through touch and feel, helping maintain their attention and interest.

Created with custom-made technology and a sleek, soft design.

The design is simple. A sleek wooden block with rounded edges contains a small, custom made micro-chip that acts as a sensor to read and relay information to the user. When the block is placed on one of the corresponding cardstock images, a small light on the top of the block lights up and Kiri’s internal speaker says the word or message aloud. On the other end, a USB charging port allows users to connect Kiri easily, while a single charge could last up to 12 hours. Each pack comes with a cotton carrying case and re-usable canvas tote for easy, on-the-go play. The company felt that it was important to launch a product that kept sustainability in mind, so its created with natural materials wherever possible to eliminate just one more plastic toy from parents’ ever-growing playrooms.

Screen time was also important to the makers of Kiri—who feel that, while screen time can be a good thing, too much of it can also be a bad thing. Studies have shown that when children are exposed to screens for too long each day, they face a greater risk of developing things like ADD, anxiety, and depression. Kiri offers a much-needed break to the ease of technology without having to invest in expensive toys that are only going to be used a couple of times before becoming useless clutter around the house. Plus, its hands-on approach to learning makes it a great product for Montessori learning and independent forms of learning that help children go at their own pace.

Kiri plans to launch and ship in early 2020, but the company needs help to get there. Its Kickstarter campaign, which launches soon, aims to incentivize potential backers to fund and share the project. Early backers will receive a Kiri of their own, along with a discounted subscription to the platform’s card packs that lasts forever, unless you cancel it yourself. Different discounts apply to different levels of backers, but the company plans to retail Kiri at $85 for the block, a charger, a carrying tote, two card packs (each with their own cotton carrying case) and a mode card to allow users to easily change from English to Spanish or Chinese. A monthly subscription to the card packs retails for $10, though the Kickstarter campaign’s tiered system can bring that monthly subscription down to just $6/month. To follow Kiri on Instagram click here. Kiri’s Kickstarter is about to launch, but in the meantime check out the toy’s website here. 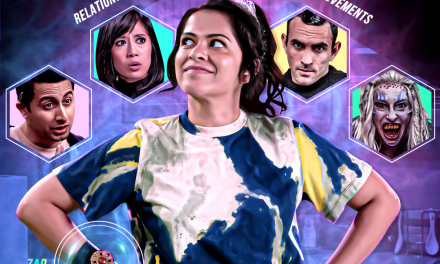 You Can Choose Your Own Magical, Interactive Adventure In this New Comedy Web Series, and It’s ‘EffinFunny’ 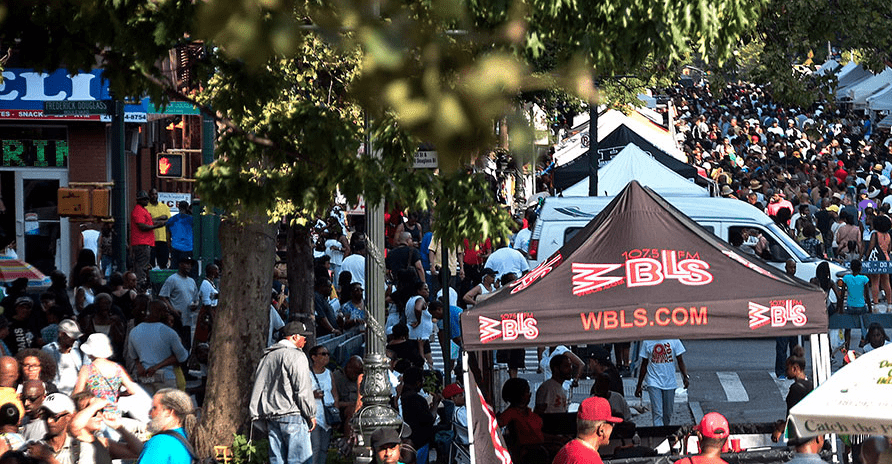 NYC’s Harlem Week Showcases a Cultural Staple in the City 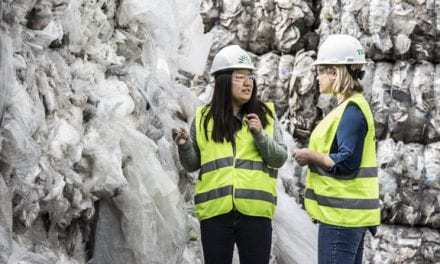 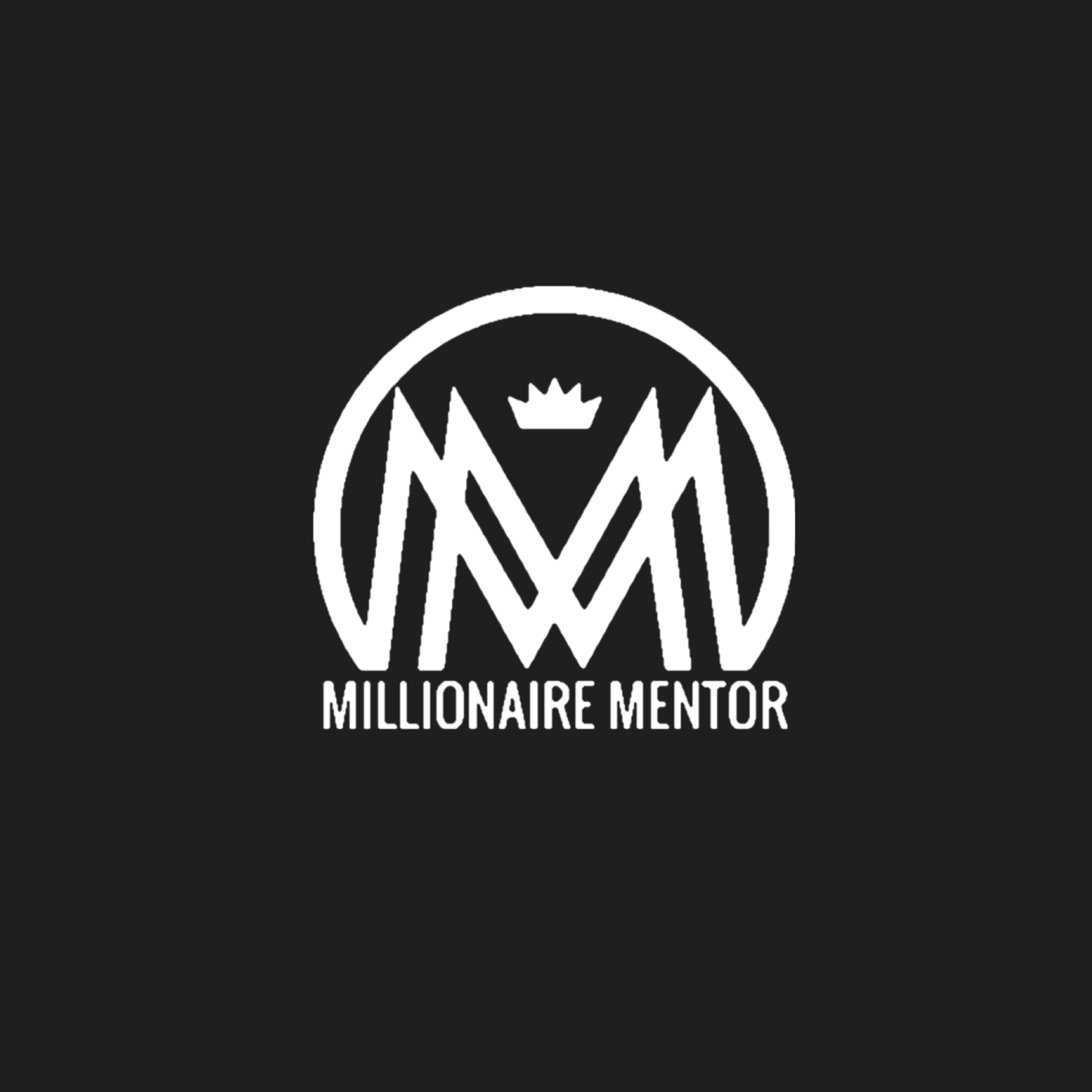