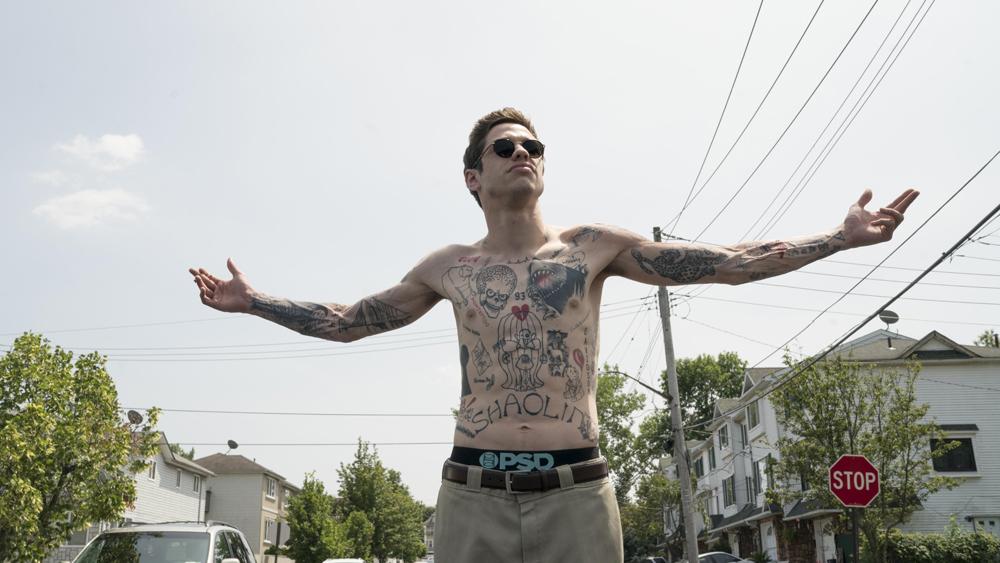 The next Judd Apatow film, The King of Staten Island, is going to be one of the first major releases of the summer to go to VOD instead of theaters. Struggling theater owners, again, will likely fume over the decision. Originally slated to open in cinemas on June 19th, the Pete Davidson-led comedy will now come out June 12th on VOD.

It’s both a surprising and unsurprising decision. Major theater chains don’t expect to reopen until July, but instead of pushing the movie back a month and going in wait and see mode, Universal obviously sees a good opportunity to release the movie on streaming. On social media, Apatow jokingly discussed the decision:

“Can we make a DVD and sell it in Times Square, like old school? What if we put it on demand? Cause I just ran out of stuff and I just watched all the Look Who’s Talking movies and ran out of stuff to watch.”

Earlier this month, Universal released Trolls World Tour on streaming. Theater distributors were furious and didn’t hide their disdain over the decision. Universal, however, has made bank on the choice. The animated musical made over $55 million in its first weekend, and in the weeks since, it’s probably continued to rake in the cash. It was a profitable enough decision that Universal wanted to do it again with The King of Staten Island.

What is the King of Staten Island?

Apatow hasn’t directed a movie since 2015’s Trainwreck. In the years since then, he’s published a great book, made a fantastic documentary about his dear friend and mentor, Gary Shandling, returned to producing more television, including Love and Girls, and introducing audiences to new, talented voices.

Apatow gets great star performances in his comedies, including Amy Schumer, Steve Carell, and others. Now, Apatow is going to show the polarizing Saturday Night Live star, Pete Davidson, in a new light. From what we’ve heard, Davidson is very good in the movie. The King of Staten Island was going to premiere at South by Southwest last month, but of course, the festival was canceled due to the coronavirus.

Could This Change Comedies?

We’ve still yet to even see a trailer for the movie, but expect Universal to drop one online soon. The news of the studio releasing the film on streaming raises the question, will we see studios release more high profile releases on demand once theaters reopen? If it does well enough for Universal and they can cut theaters out of the profits, why wouldn’t they?

We’ll probably never see gigantic movies released by studios on streaming, but with studios making less mainstream comedies nowadays, could VOD be a great outlet for it in the future? Again, Universal’s decision to go to VOD likely raises questions theater owners understandably aren’t happy about.

Scott (Davidson) has been a case of arrested development ever since his firefighter father died when he was seven. As his younger sister (Maude Apatow) heads off to college, Scott, now in his mid-20s, spends his days smoking weed, hanging with the guys and hooking up with his childhood friend (Bel Powley).

But when his mother (Oscar® winner Marisa Tomei) starts dating a loudmouth firefighter (Bill Burr), it sets off a chain of events that will force Scott to grapple with his grief and take his first tentative steps toward moving forward in life.