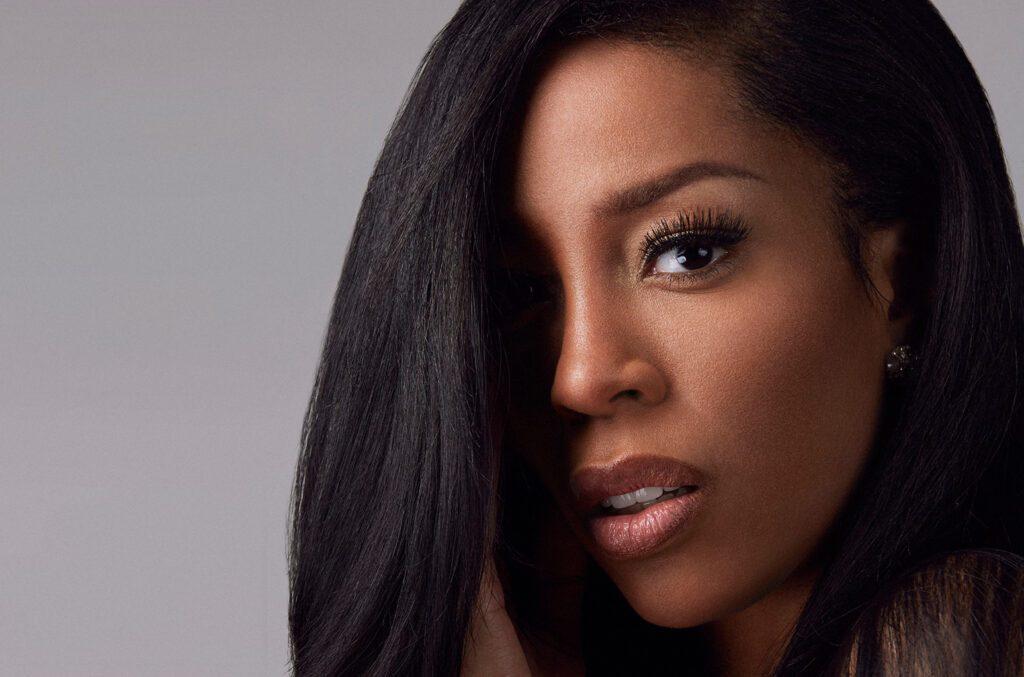 Kimberly “K-Michelle” Pate has been killing the R&B game for over 10 years now. Fresh off of the release of her fourth #1 R&B album All Monsters Are Human, the songstress is at the top of her game. One thing that has always stood out about her career is that, she always finds a way to reinvent her creativity. From opening new businesses to tackling a new genre of music, the superstar is gearing up to make history again in the new year. Being the only African American in the world with an endorsement deal with Jack Daniels, is one reason why Michelle has earned the title “historical figure”.

But did you know that Kimberly Michelle is a country singer? Yes, that is right, R&B singer K. Michelle is passionate about country music and in 2020 wants to show the world how much the genre impacted her life and decision to pursue a career in music. Not only has she been a classically trained country songstress since her adolescent days, she also won a yodeling scholarship to FAMU where she graduated from in 2004. She is currently preparing to make history again as the first African American woman to release a full country album. But in taking such a courageous step, comes many challenges for the superstar because of the color of her skin.

In a recent interview with Essence Magazine she stated “They automatically assume because I’m Black, that I’m about to start rapping or making fun. They considered it making fun of their genre because think about it: if we had someone of another ethnicity come in, which we do, come in and try to sound just like us mimicking us, we would be in an uproar. Right? We already are in an uproar about some of these [rappers].” As she had been trying to release a country album under her former record label Atlantic records, her new label Entertainment One Music is giving her all of the confidence she needs to make her dream a reality. Being from Memphis, Tennessee there are two things Michelle does not play about; music and whiskey!

By being the only African American with an endorsement deal with Jack Daniels as I previously mentioned, she joins the ranks of Frank Sinatra and The Dave Matthews Band. As she prides herself on being authentic and real as possible, she wants the world to know that she is far more than just a singer. And here is the proof. Crossing over into the food and beverage industry, has provided the songbird with opportunities to make her goals outside of music a reality.

One of those goals were tackled in 2017, when she officially opened her restaurant Puff & Petals. Based in Atlanta, Georgia the famous pink bistro and lounge is known for its fancy drinks and serving some of Michelle’s favorite food items. Recently, she closed down the restaurant but for good reason, as it simply was too small for the amount of people requesting to come.

As a result, she partnered with her restaurateur business partner Shema Fulton, to open up their new popup bistro Puff Meets Pearl. This new business endeavor came about after Fulton’s restaurant Pearl, was burned down and was staple in the Atlanta community. Partnering, has allowed both ladies to continue their dreams and impact lives through food and entrepreneurship on a heightened level.

But that is not the only business endeavor Kimberly Michelle has on the table. She has plans on launching her own Lifestyle brand called Sara Awesome this year. One thing about this songbird is that she loves nice things with high quality value. By doing so, she will have conquered the music, food, and lifestyle industry all in the same year.

As she gears up to make her country debut, you can expect for K. Michelle to have a historic run like never before. 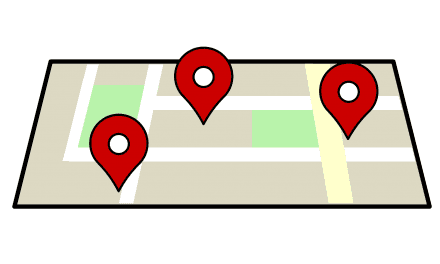 Seven Years Ago, Google Promised to Stop Wiretapping Us. Now They Are Paying $13M For the Same Mistake 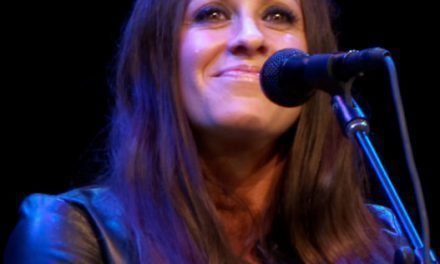 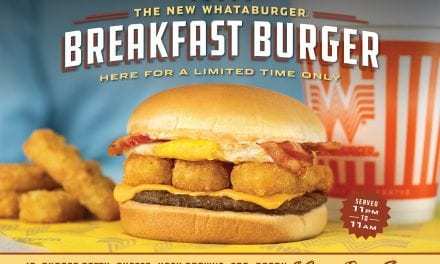