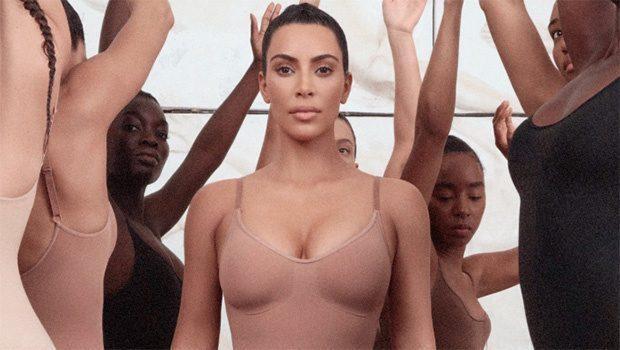 The Kardashians are no strangers to the world of cultural appropriation. Over the course of their nearly two-decade run at the front of the spotlight, Kim, Khloe, Kourtney, Kris, Kendall, and Kylie (say that ten times fast) have been accused of more than their fair share of misappropriations surrounding world cultures. Photos of the women wearing cornrow braids and altered images of their skin made to look darker have earned them notoriety for appropriating African American culture. Now, Kim is facing backlash after announcing a new line of shape wear called Kimono. But this time, it’s because of the name.

Kim Kardashian-West has her own line of makeup and perfume, dozens of product endorsements ranging from phone cases to hair spray, her own clothing and accessory lines, video games, knick knacks, and even lighters. Now, she’s adding shape wear to the list of products and businesses she’s created over the years. The new line, called Kimono, is, according to her, a new take on shape wear products.

“Finally I can share with you guys this project that I have been developing for the last year,” said Kim Kardashian-West on social media on Tuesday. “I’ve been passionate about this for 15 years. Kimono is my take on shape wear and solutions for women that actually work,” she wrote. Kardashian-West says that the line uses styles that she’s created over the years after having to cut other brands’ products up to fit her needs.

The Kimono collection delivers an impressive nude shade range and varying sizes and styles that work for different types of clothing and body types. The prices range as well, starting in the $20 range and working their way up to nearly $100, which is still affordable for quality shape wear. Kardashian-West has not announced a release date for the new project. However, its Instagram account has already amassed over 100,000 followers.

Backlash Over The Kimono Name

The idea for shape wear that fits better than any other brand is enticing to most people. However, Kardashian-West‘s choice of name for the line gives it a questionable future. The reality TV star is being accused of cultural appropriation for simply using the word “Kimono” as the name of the brand. However, the legal details are what make this case particularly messy. Kardashian-West has filed for a trademark of the word “Kimono” in conjunction with intimates and other clothing styles. This makes it tricky. If the trademark is approved it will make it hard to market a clothing product that uses the same name.

A kimono is a type of traditional Japanese garment. This makes it tricky for any retailers that hope to sell the products in the future. Kardashian-West is not Japanese, nor are the products Japanese in style. Those protesting the name on social media have created the hashtag #KimOhNo. Users did so to point out issues with appropriating a traditional ceremonial garment into a shape wear brand.

News of the backlash has stretched around the world, appearing in news outlets as far East as China. Kim Kardashian-West has spoken up in defense of the name. She says that she has no plans on changing it to something else in the wake of the criticism. “I understand and have deep respect for the significance of the kimono in Japanese culture and have no plans to design or release any garments that would in any way resemble or dishonor the traditional garment,” said Kardashian-West to The New York Times. “Filing a trademark is a source identifier that will allow me to use the word for my shapewear and intimates line but does not preclude or restrict anyone, in this instance, from making kimonos or using the word kimono in reference to the traditional garment,” she continued. 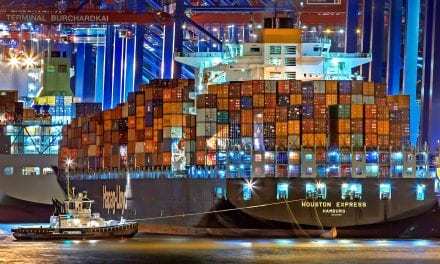 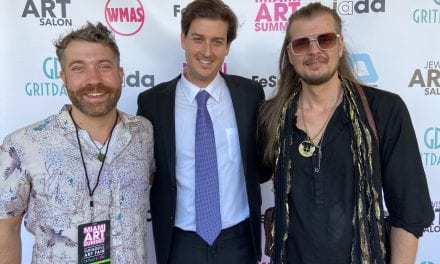 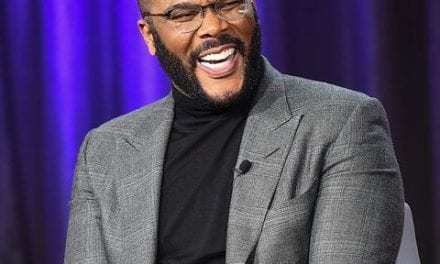 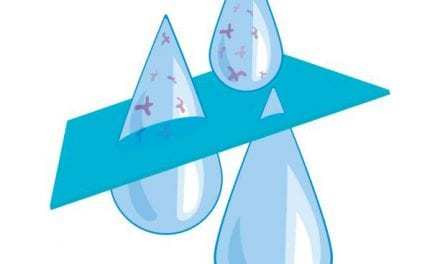