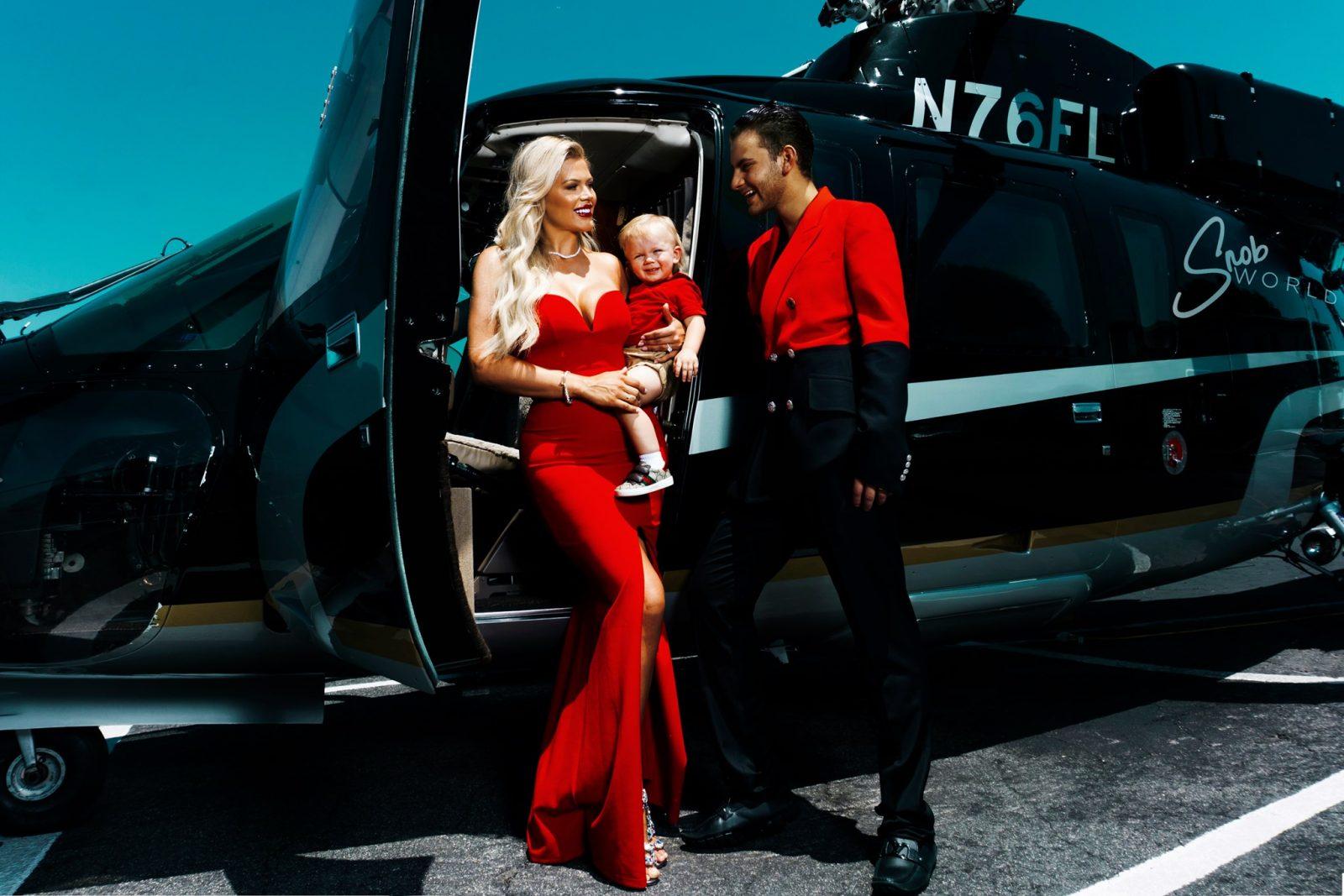 Power couple Kelsea and Cole Moscatel, the celebrity influencers who launched the luxury travel and lifestyle platform Snob World, spoke with Grit Daily as they prepare to make their first appearance on the nationally syndicated entertainment news show, “Celebrity Page” this Thursday.

Snob World as a platform, contains numerous blog posts and reviews on the most luxurious things life has to offer, creating experiences that are out-of-this-world (such as tickets to invite-only events like the Grammy’s and travel planning from A to Z).

For the uninitiated, “Celebrity Page” is aired in 150+ markets including major stations such as WABC in New York City, KCAL in Los Angeles, WCVB in Boston, KTVT in Dallas among others, and is carried on REELZChannel twice daily. And the viewership? Over 10.3 million viewers per night.

But how did the Snob World brand come to be?

“We started Snob World to inspire people and show everyone that it’s possible to live the life you’ve always wanted!” Kelsea and Cole shared with Grit Daily. “We have a son… and we all know, being a parent takes up a lot of time! But our brand goes to show that you can have kids, and still travel and live your best life! We really are regular parents by day and uninhibited socialites by night!”

Viewers will get an inside look at the couple’s extravagant travel adventures as they showcase the best of hotels, restaurants and top destinations around the world on Snob World.

“Our main goal is to ‘share the world with the world.’” Kelsea and Cole explain. “We want to bring you with us, so you can enjoy everything, too!”

Published in Brands, Entertainment and Hollywood