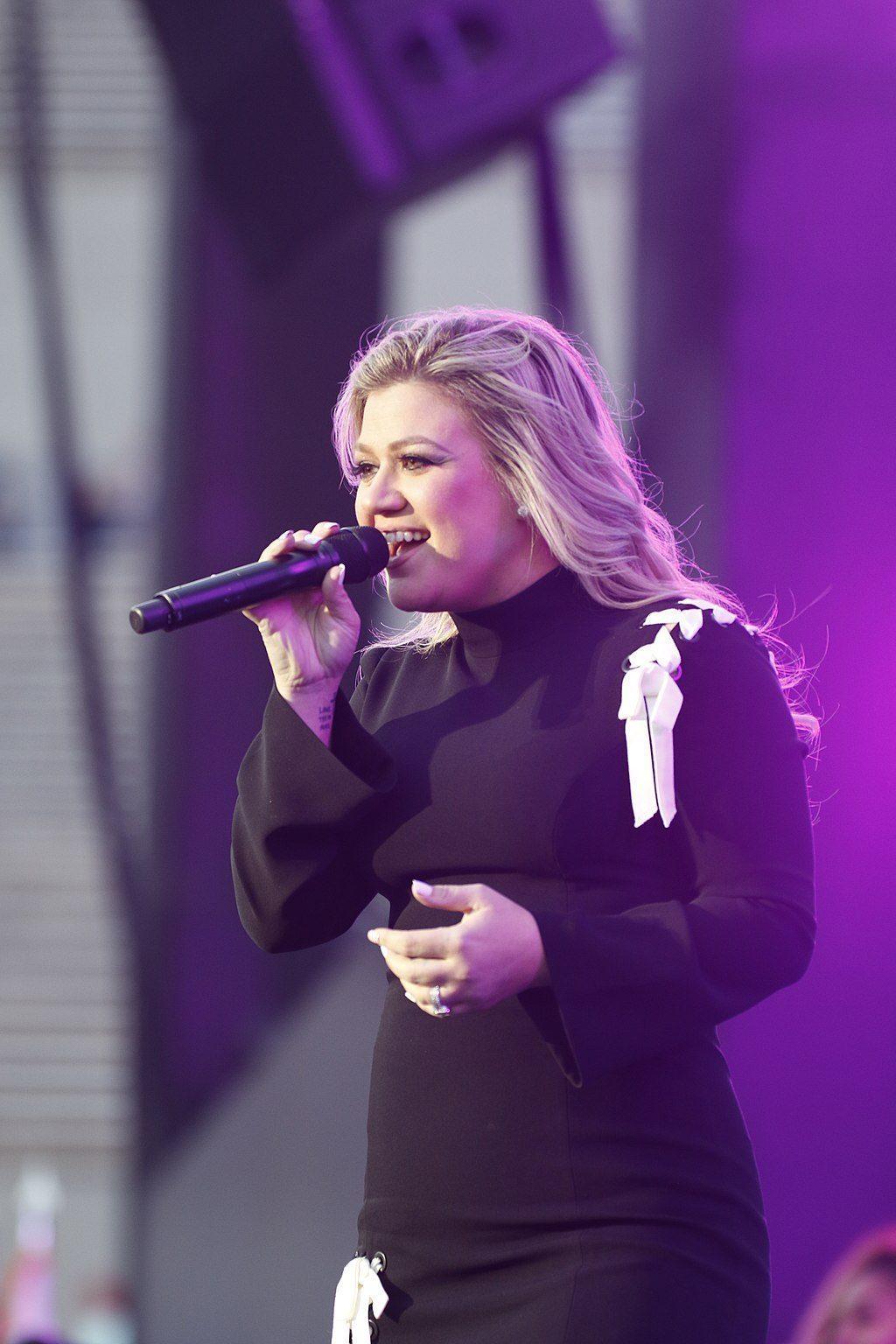 Kelly Clarkson is making her way to Las Vegas for her new residency at Zappos Theater. As the only artist to ever top the Hot 100 and all of Billboard’s Dance/Club Play Songs, Country Songs, Adult Contemporary and Adult Pop Songs charts, she is bound to have major success in Sin City.

Clarkson announced the new gig at Planet Hollywood’s theater on her talk show this past week. Instead of singing other artists’ songs, Clarkson used her own songs to create  a medley of her hits on her Kellyoke segment. She then told the audience that her new Vegas show, “Kelly Clarkson: Invincible,” would begin on April 1, 2020.

Though she joked that the main reason she was heading to Vegas was for the “Wheel of Fortune” slots, she seemed enthusiastic about her upcoming gig.

The singer turned TV host rose to fame in 2002 after being the very first American Idol winner. With almost 20 years under her belt, she has racked up a long list of accomplishments. She has acted, written a children’s book, coached on The Voice and the list goes on. So why not add Vegas residency to the list?

How Does She Have The Time?

Clarkson assured Billboard that she was more than ready to take on the extra load of work. With her talk show in L.A., it isn’t too far of a jump to perform in Vegas a few times a year.

“I have so many jobs going on right now and they all involve me being located in L.A. I love everything I’m doing, but the one thing that bummed me out was that I am so busy I’m not able to tour. Vegas was the perfect option for me to still be able to do shows and play music and see the fans,” Clarkson said.

She has 16 performances scheduled spanning April, July, August and September 2020. The Zappos Theater stage has seen many icons over the years, including Gwen Stefani, Shania Twain and Christina Aguilera. Clarkson is excited for her new venture there and told Billboard she’s going to be able to try things during her residency that she wouldn’t normally get to do while touring.

“I’ve always loved performing in Las Vegas and the high energy of the crowds. Musicians from every genre of music, young and old, rookies and legends, it’s just become this fantastic city filled with artists from everywhere. So many of my musical idols have had, and still have, incredible residencies on the Strip, and I’m so excited to create my own,” Clarkson said. “We literally could only fit in the amount of dates that are available because my schedule is so crazy but I hope to have more dates in the future.”

See her exact performance dates and get tickets here.