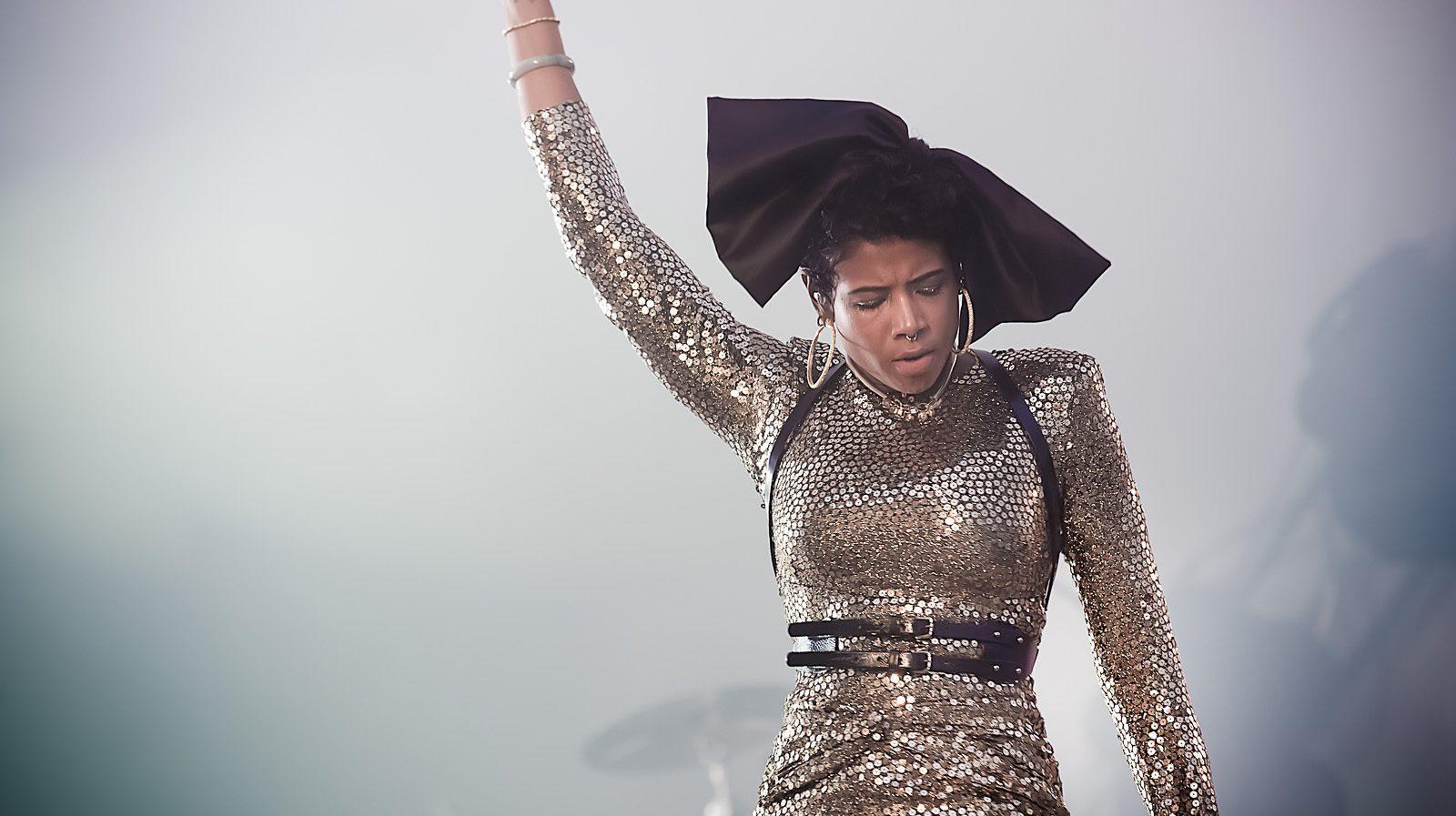 What’s the first thing that comes to mind when you think of cannabis? Is it college parties, Snoop Dogg, Bob Marley or maybe even an infused pot brownie? Well, this isn’t the case for I’m Bossy” and Milkshake R&B star Kelis. She decided to take cannabis to a whole other level and create a cooking competition. On this menu, the number one dish served is cannabis. Welcome to Cooked With Cannabis.

No, I’m not playing some joke. Yes, this is a new cooking competition that’s set to air on Netflix. Calling all food lovers and those who may have unconditional love for Cannabis; this is a show that’s made just for you. Co-hosted by Chef Kelis -or as most of us know her for her infamous lyrics, “my milkshake brings all the boys to the yard” – and Portland-based chef Leather Storrs.

Cooked With Cannabis is your typical cooking competition with a twist and an added ingredient that you don’t usually cook with. In each episode, three professional chefs come out and go head-to-head with each other to create the best cannabis infused dish you can think of. Whether it’s a dish using cannabis as a seasoning or its sprinkled into a flour mixture, cannabis will make its way into the dish. The grand prize being a whopping $10,000 prize.

The show has a wide variety of dinner guests each episode coming in, tasting the dishes, and giving their take on the meals. This season’s guest list includes former talk show host Ricki Lake, actress Mary Lynn Rajskub, and rappers Too $hort and El-P.

More That Meets The Eye

In a recent article by Food & Wine , chef Storrs spoke on the constants of the show and how there is more than what meets the eye. “Cooked with Cannabis is a show where weed is a seasoning rather than the reason. It’s granular, educational, heartfelt, and smart,” Storrs said. “The contestants had personal and romantic relationships with the herb, and they knew its intricacies: medically, chemically, spiritually, and as an intoxicant. Further, there was a real sense of community and camaraderie.”

Kelis took to her Instagram to also make a statement on the show and how it’s more than what people think it is. She explained to her followers how this was something that she didn’t go looking for and that it came to her, and that this show is more than just weed. “In this country, many things have been used systematically to oppress groups of people, but this is so culturally important for us to learn and grow together.”

As someone who enjoys cooking and always in the kitchen, I think it’s going to be a unique show and catch everyone’s attention. Most people would consider a show that has chefs making food with cannabis either not educational or just another show to promote the drug, but I think its more than that. I like that they are taking a different approach and making this a serious topic and diving deep instead of just making pot brownies and calling it a day.

Of course, you know they have to air it on April 20th. That will be an easy date to remember but still, be sure to mark your calendars for the premiere on Netflix.