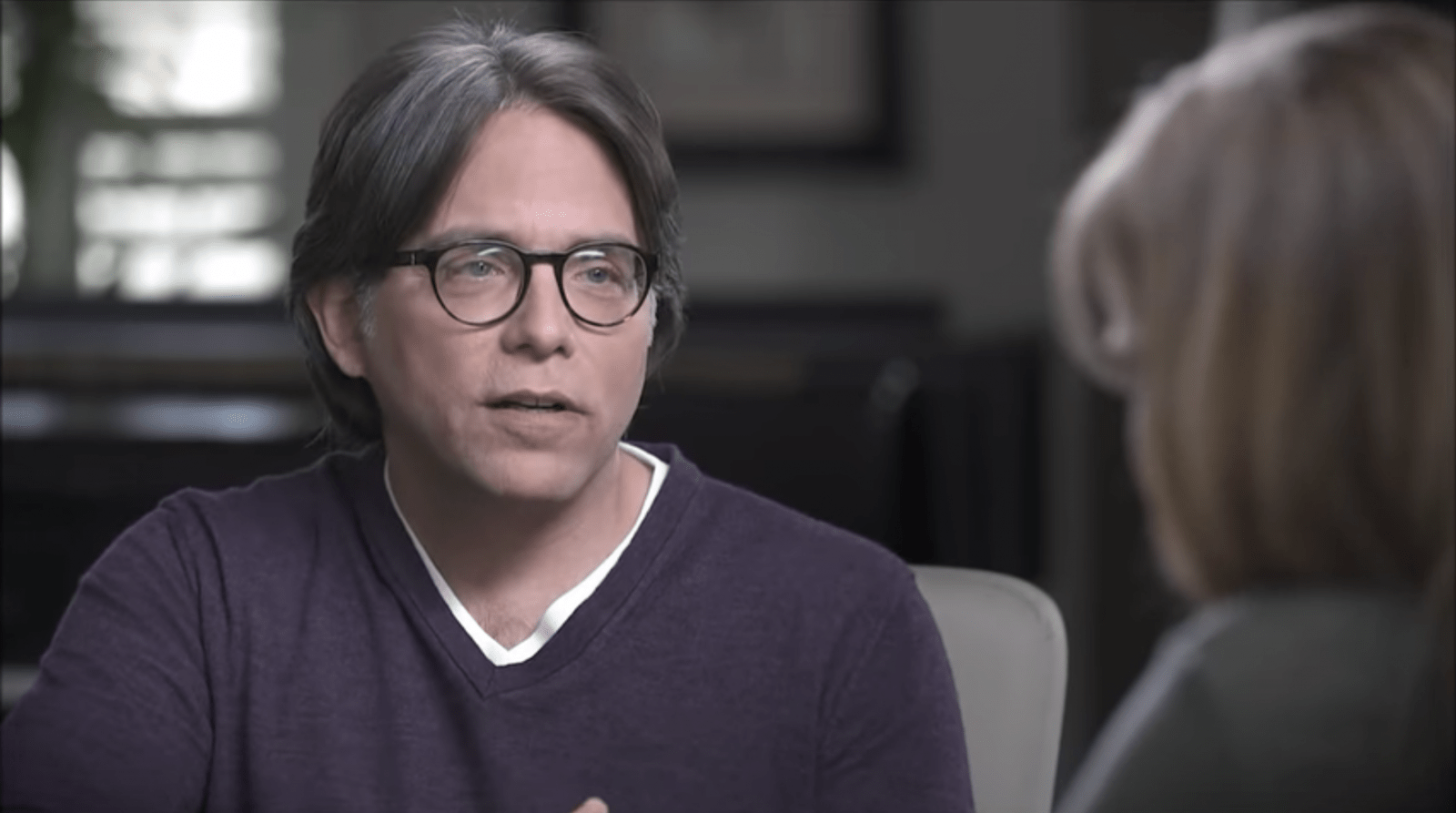 Keith Raniere, the leader of the NXIVM sex cult, was sentenced to 120 years in prison on Tuesday. The cult leader will also have to pay a $1.75 million fine.

Once known by his followers as “Vanguard,” Raniere spent decades crafting a group that idolized him. This group included Hollywood actresses and the heiresses to the Seagrams fortune. Raniere set up NXIVM to function as a multi-level marketing company. The company supposedly sold personal growth and development through various different programs. However, as NXIVM grew, it developed more sinister levels, especially for its female members.

The Dark Parts of NXIVM

Part of Raniere’s cult included a “secret society” at the highest level called DOS, in which Raniere manipulated women into sexual slavery. With the help of Smallville actress Allison Mack, Raniere recruited women into this supposed elite sisterhood. In order to join, the leaders of the group required the women to give collateral. This collateral could be anything from videos of them talking badly about family and friends to naked pictures or any other kind of compromising material.

Once Mack and Raniere collected the collateral, they incorporated the women into a hierarchical system of slavery. At the top was Mack. She had “slaves” below her, and they had “slaves” below them. These slaves were required to do whatever their masters asked, under the guise of some kind of personal growth. These tasks sometimes required providing sexual favors for Raniere. They also required branding Raniere’s initials into the women’s inner hips. Raniere also required some of the women to go on heavily restrictive diets to keep their weight dangerously low.

After a media investigation and several years of allegations, in 2018 authorities arrested Raniere and several others associated with the group on various sex trafficking and racketeering charges.

Why The Judge Threw The Book At Raniere

Raniere, like other famed cult leaders of the past, used extensive manipulation tactics in combination with blatant sexual abuse to achieve total control over his followers. This kind of behavior is not just cruel, it is dangerous and deeply traumatizing for those involved. 120 years is a largely symbolic sentence as Raniere, 60, will not live to serve out the entirety of his sentence. However, it was entirely necessary for the judge to impose such a sentence on Raniere.

While there have been comparatively few cults with an impact on this scale, when they do occur, they wreak havoc. 15 victims testified prior to Raniere’s sentencing, relaying gut-wrenching stories of trauma and abuse. Many of these women were underage at the time the abuse began. Women spoke of constant degradation. Raniere tried to defend his intentions in court, claiming that he never meant to cause harm. The judge forcefully disagreed with Raniere, admonishing that there is no such thing as good intentions when a grown man is sexually abusing children.