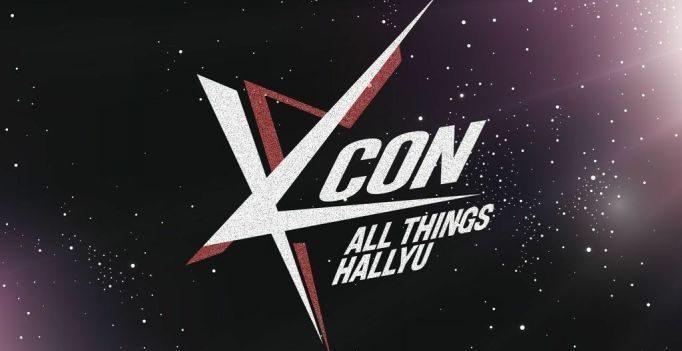 KCON has announced the dates for its 2020 events, set to take place in multiple cities around the world. But what exactly is KCON?

KCON is exactly what its acronym stands for, a Korean Wave (Hallyu) convention held every year since 2012. Created by K-Pop news website Koreaboo and MNET America, the convention brings together K-Pop artists, influencers and fans to celebrate Korean culture over a number of days.

The convention was first held in Los Angeles. Due to its significant response and success, it became bicoastal in 2015 and expanded to the east coast. In its inaugural year, Billboard K-Pop columnist Jeff Benjamin sounded quite positive about the event.

“The convention truly proved its ability to pass language barriers and kick-start what may be an annual music tradition.”

At the convention, attendees have the chance to check out Korean cuisine, participate in a number of panels, learn the latest K-Beauty trends and much more. In addition, attendees have the chance to meet their favorite K-Pop idols. Through artist engagements, you can meet with your idol up close and even hi-touch—or high five—them during the meeting.

Along with the convention is a concert portion. Attendees have the option to purchase a ticket to see their favorite idols perform live. It’s kind of like a mini K-Pop music festival. Past artists at KCON include BTS, Girls’ Generation, VIXX, Red Velvet, Monsta X, EXO, SEVENTEEN, LOONA and many more.

As for the dates, it was announced that KCON New York and KCON Los Angeles will be held in June and August respectively. KCON NY is at the Javits Center on June 12-14 and KCON LA will be at the Los Angeles Convention Center on August 27-30. The global event also announced its two international conventions in Japan (April 3-5) and Thailand (September 26-27). According their website, more conventions will be announced soon.

As of now, ticket information has yet to be released. But if learning about Korean culture interests you in any way, KCON is the place for you.