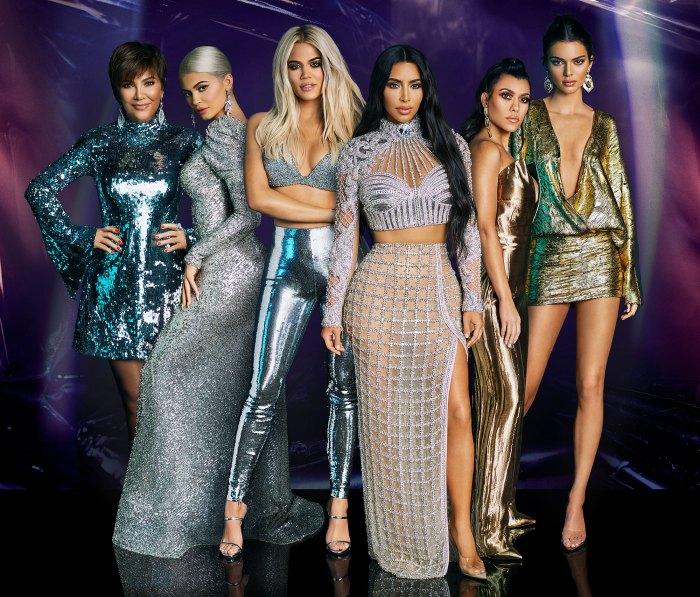 ‘Keeping Up With The Kardashians’ Announces Show Ending

Matriarch Kris Jenner announced alongside Kim and Khloe Kardsashian on Tuesday that Keeping Up With The Kardashians, the reality television show that brought the Kardashian family into the pop culture zeitgeist and kept them there for the last two decades and counting, will be coming to an end after its 21st season.

“It is with heavy hearts that we’ve made the difficult decision as a family to say goodbye to Keeping Up with the Kardashians,” wrote Jenner in an Instagram post on Tuesday. “After what will be 14 years, 20 seasons, hundreds of episodes and numerous spin-off shows, we are beyond grateful to all of you who’ve watched us for all of these years – through the good times, the bad times, the happiness, the tears, and the many relationships and children. We’ll forever cherish the wonderful memories and countless people we’ve met along the way,” Jenner wrote.

Keeping Up With The Kardashians is one of the most successful reality television series’ of all time, with several awards and accolades received since its launch back in 2007. The show, which is executive produced by Ryan Seacrest, launched massive careers for each member of the Kardashian-Jenner family. Today, the Kardashian-Jenner empire is estimated to be valued in the billions, with the youngest member, Kylie Jenner, holding a near one-billion dollar net worth on her own.

The show launched numerous brand deals, businesses, products, endorsements and spinoff shows throughout its more than decade-long run on E! network. The show followed each member of the Kardashian-Jenner family as they navigated through life, pregnancies, marriages, divorces, career launches, fights, holidays and even a gender reassignment surgery after Caitlyn Jenner publicly announced her gender identity in 2015.

While the show has been a major focus of the Kardashians’ careers over the last decade, it’s recently lost much of its steam—particularly after Kourtney Kardashian made a public exit from the show in 2019. As each of the women’s careers took off in other ways, filming for the show became increasingly hard. Neither the family nor a spokesperson for the show has said exactly why it will come to an end.

“Thank you to the thousands of individuals and businesses that have been a part of this experience and, most importantly, a very special thank you to Ryan Seacrest for believing in us, E! for being our partner, and our production team at Bunim/Murray, who’ve spent countless hours documenting our lives,” wrote Kris Jenner in an Instagram post. “We are so beyond grateful to everyone who has watched and supported our family these past 14 incredible years. We will be forever in debt to everyone who played a role in shaping our careers and changing our lives forever. Thank you for joining us on this crazy ride,” she wrote.

The final season of Keeping Up With The Kardashians will air in early 2021.