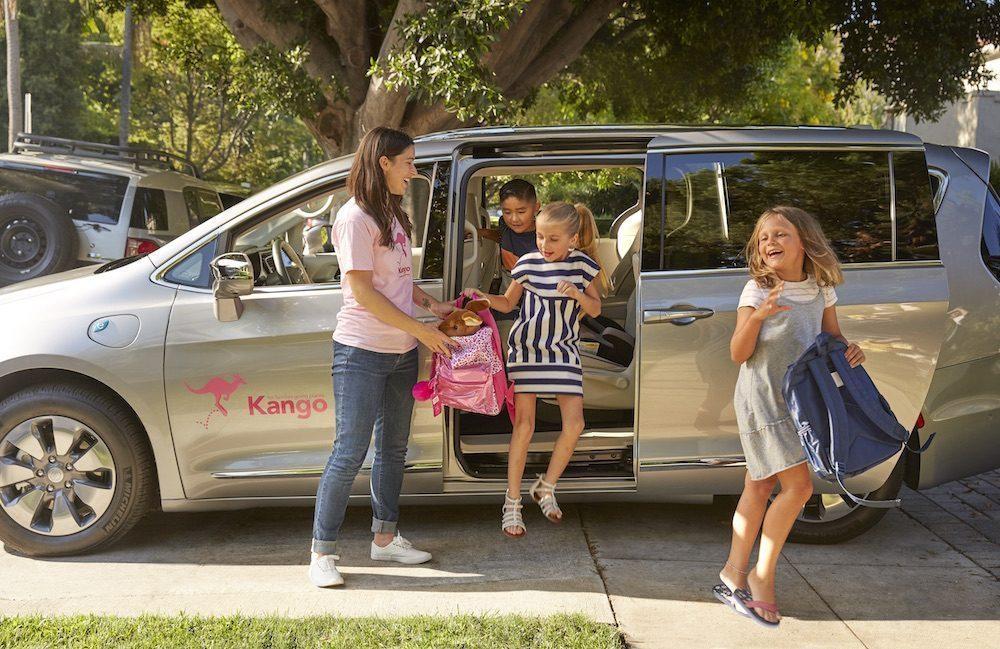 The ride-share industry is no stranger to innovation.

First, Uber and Lyft changed the way we ride, and now, new modes of transportation like bikes, scooters, and even pogo sticks crop up across the country every day. Different business models, like incentivized recruiting or female-only ridesharing, also shape the industry’s future. Even more revolutionary than those models, however, is a totally new breed of service and target market: Uber, but for kids.

Now, before you picture toddlers flagging down a Honda Accord on their way out of daycare, you should know that ride-shares for children are highly specialized. With kids involved, companies take greater care in hiring drivers and with customer service relations.

Top priorities for top players in space such as Kango, Hopskipdrive, and Zum, include trust and safety. Execs from the industry explain their services as “nannies on wheels” or “on-demand carpool,” and most employ other parents as drivers – but only after those drivers are thoroughly interviewed, vetted, background checked, fingerprinted, and DMV checked in addition to a litany of other screening processes.

An “Uber for kids”

As demand for these services increases, the competition increases, too. For example, Kango, a San Francisco and Los Angeles-based rides-hare for kids, today announced its Series A funding round, a $3.6 million haul including details on its positive-unit economics and strategic plans. The company says it will use the funds to expand operations both in current service areas and in new service areas, as well as to grow school partnerships.

National Express, a top school-transportation firm, led the round and shows strong potential to fuel Kango’s growth in the education space. Currently, National Express states it transports over 1.2 million students on a daily basis; a large market share that could easily benefit from the personalized, on-demand services Kango offers.

A track record of prominent past investors, like Structure Capital, and current partners, like Fiat Chrysler, also demonstrate the viability of Kango’s business. But the app’s co-founder, Sara Schaer, admits that the company wasn’t sure how the public would react to the “rideshare for kids” concept at first.

“When my co-founder and CTO, Kaliyuga Sivakumar and I launched Kango, the success of a ride-sharing service for kids was far from guaranteed. We were confident that it filled a crucial need, but we didn’t know what the adoption rate would be,” Schaer stated in a release about the funding. “Now, it’s evident that the marketplace has been validated as parents rely more and more on Kango’s service, and it’s exciting to see the demand coming from cities across the country. Kango is committed to continuing to be the most reliable, trusted, safest ride-share service and we’re looking forward to this new period of opportunity and growth.”

With back-to-school season just around the corner, it appears that the funding for Kango couldn’t have come at a better time. And as more Millennials — who are used to on-demand apps and the sharing economy — become parents, the ride-share for kids space will have even more opportunity, too.