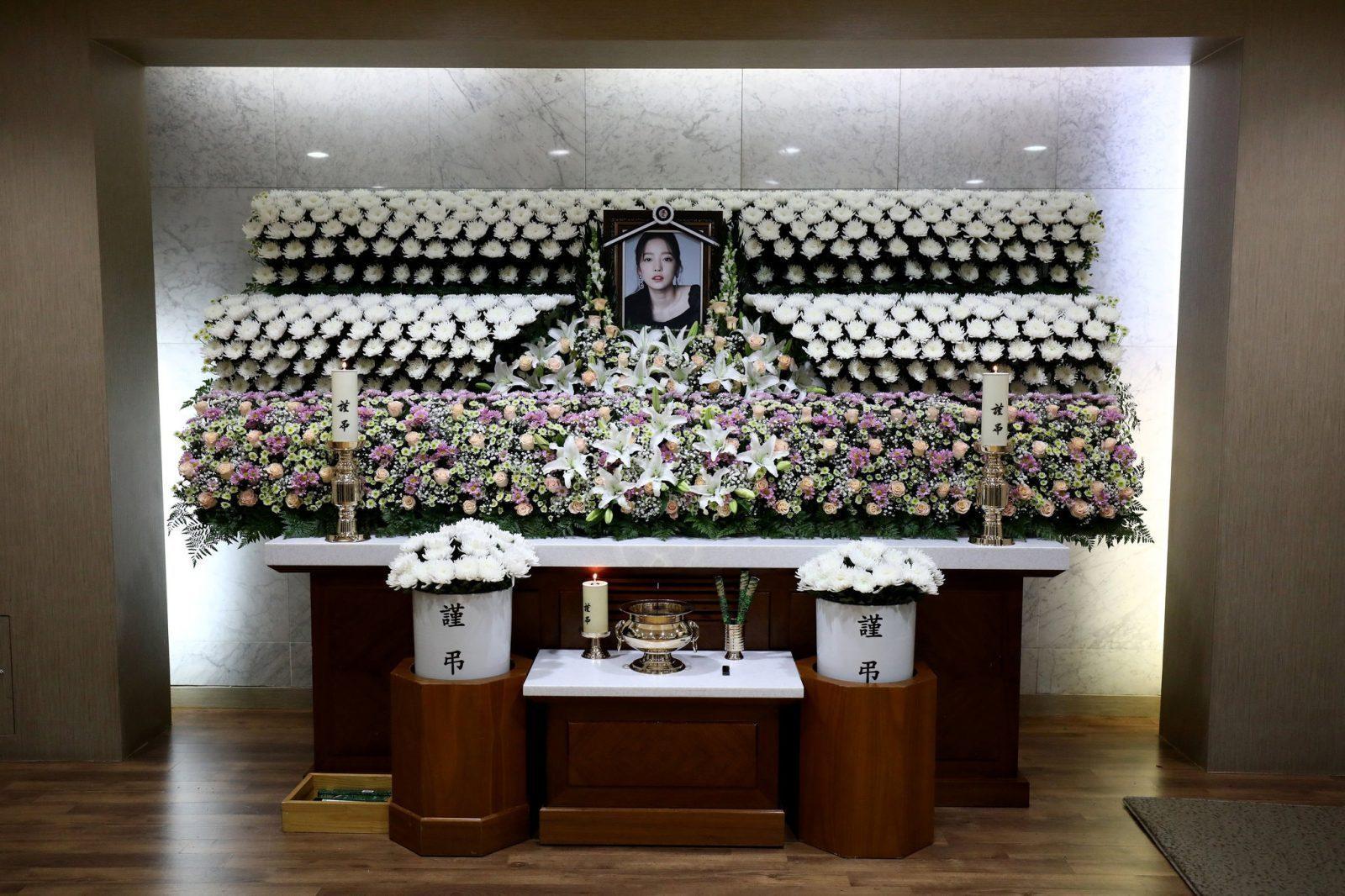 Despite only having a population ⅙ the size of the United States‘, Korean culture has become a major driving force in global trends. The Chinese coined this phenomenon as “Hallyu,” which literally translates to “Korean Wave.” It refers to the monumental growth South Korean culture, especially in regards to music, entertainment, beauty, fashion, and cuisine has had worldwide. Though it may seem K-pop, short for Korean Pop, has only emerged within the last 5 years, Beijing journalists first used the term “Hallyu” back in the 1990s. As the “Korean Wave” has grown to unprecedented colossal heights, more about K-pop’s overly-perfectionist dark side has unveiled itself. In the wake of recent K-pop suicides, the problem with Korea’s unrealistic standards for its pop-culture icons must be addressed.

Within weeks of each other, the deaths of two women K-pop stars, 25-year-old Choi Jin-ri (better known as Sulli) and then her close friend, 28-year-old Goo Hara, shed light on the pressure for perfection in South Korea.  Sulli, who passed in October, was outspoken about mental health issues. She often spoke about struggling with depression, as well as the cyberbullying women K-pop stars face. The bullying, often coming from anonymous fans, she said, came as a result of not conforming to social norms. This included things such as live-streaming herself having a drink with friends or her decision to not wear a bra in public. Sulli was also in a relationship, something which defies the standard of the industry that K-pop stars must be “innocent,” yet still sexually desirable.

After Sulli’s death, and in wake of other recent K-pop suicides, the Korea Entertainment Management Association announced an anti-cyberbullying initiative that would “root out malicious commenters.” Only a month later, Sulli’s friend and fellow K-pop star Goo Hara, took her own life. Hara was another target of gender violence online. She was bullied after her ex-boyfriend was found guilty of assault and blackmail when he threatened to leak a video of them having sex. Both of these women were anomalies in the industry – strong women who undauntingly spoke publically about the flaws of the K-pop scene, including unrealistic standards, gender violence, and cyberbullying.

The thing is: the entire culture of K-pop is built on being perfectly calculated. Everything from aesthetics, outfits, personas, choreography, and production values are deliberately preplanned to give off the most attractive results. And because of this, any small stray away from these standards is seen as wrong. From the very start of their careers, before they are even inaugurated into a girl/boy band, South Korean performers who dream of fame must spend grueling hours learning to dance and sing in synchronized perfection. “If you aren’t under a certain weight, you can definitely get cut,” K-pop artists Amber Liu told CBS News. “You’re told what to do, what to say, what to think.”

K-Pop’s growth over the last 5 years has made it the largest niche genre in the world. The United States alone racked up 1.2 billion audio streams for BTS in 2018. There’s more money than ever to be made by agencies who house these celebrities and, unfortunately, more scrutiny and bullying that must be faced by the K-pop stars.

The strive for perfection isn’t just confined to Korea’s entertainment industry. In fact, it’s a leading cause of the nationwide mental health crisis in South Korea right now. According to the World Health Organization, South Korea has the highest suicide rate among 35 wealthy Organization for Economic Cooperation and Development countries, by a long-shot. The second-ranked OECD country, Hungary, is 50% lower than South Korea’s rate. The problem isn’t that South Koreans don’t take health seriously, they have the ninth-lowest obesity rate and third-longest expectancy for healthy living. When it comes to mental health, however, many Koreans choose to ignore it and do not seek treatment.

Plans For The Future

Though the evergrowing popularity of K-pop has brought in more cyberbullying and online trolling, online communities of fans have made efforts to call attention to mental health advocacy for their idols. Twitter fans have demanded better treatment for members in girl groups, and even started a trending hashtag calling out Blackpink’s management. However, before K-pop standards for their idols can be fixed, South Korea’s views on mental health need to be adjusted.

If you are having thoughts of suicide, are worried about a friend or loved one, or would like emotional support, call the National Suicide Prevention Lifeline at 1-800-273-8255 (TALK) or go to SpeakingOfSuicide.com/resources for a list of additional resources.