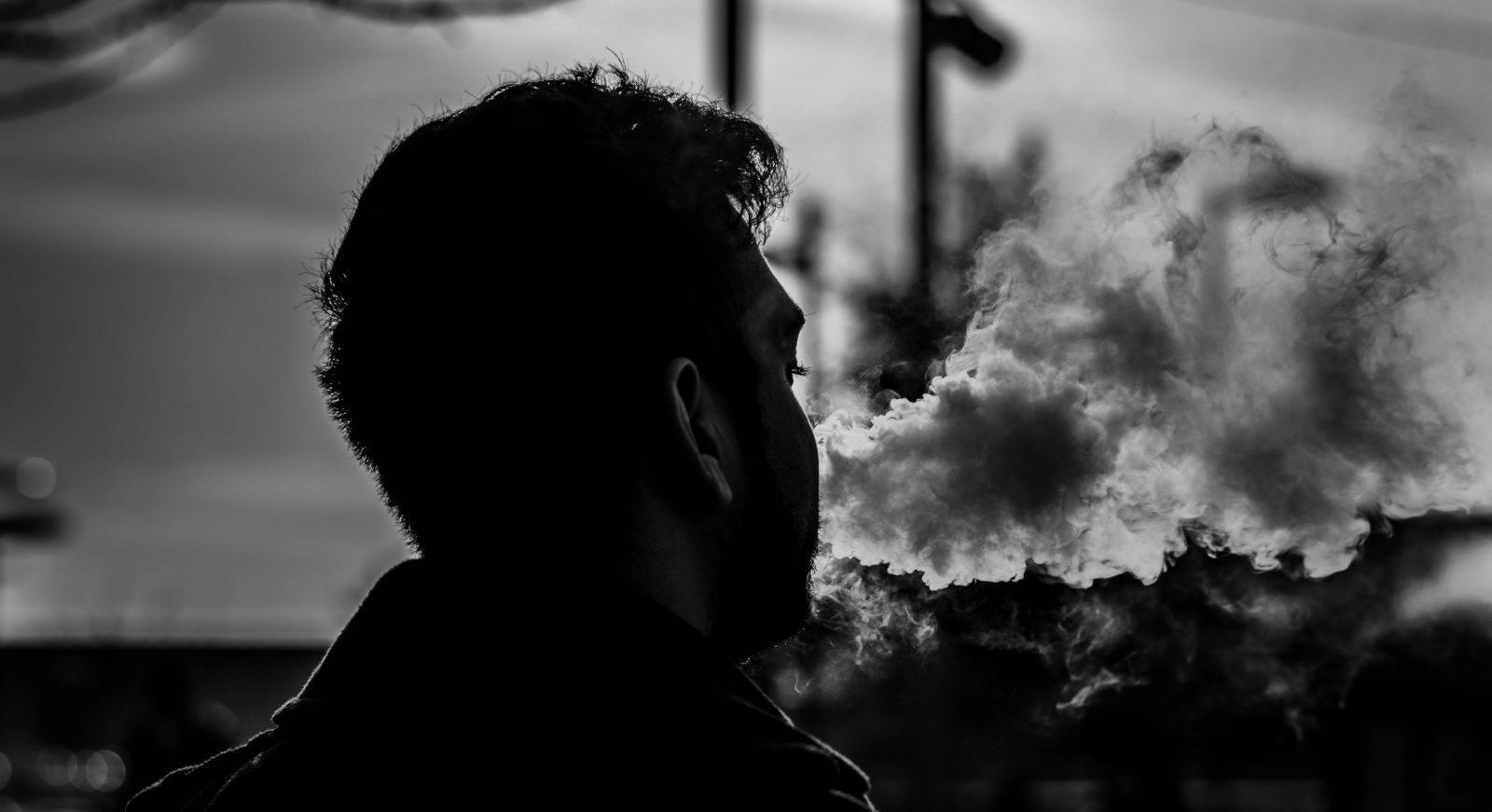 The popular e-cigarette company is constantly facing backlash for its unsafe nicotine products. However, they still have yet to be taken off the market. The Trump Administration announced that it planned to ban flavored e-cigarette cartridges back in September, but they still haven’t actually done anything.

Juul Labs said in a statement on its website that the company is discontinuing the mint-flavored pods in response to recent studies found in both the 2019 National Youth Tobacco Survey and Monitoring the Future survey.

“These results are unacceptable and that is why we must reset the vapor category in the U.S. and earn the trust of society by working cooperatively with regulators, Attorneys General, public health officials, and other stakeholders to combat underage use. We will support the upcoming FDA flavor policy and will follow the PMTA process,” CEO K. C. Crosthwaite said.

The studies affirmed the obvious spike in teenage vaping over the years, but it revealed other valuable information too. The study reported that among 12th graders the mint-flavored pods were the most popular. The New York Times said that the federal government and lawmakers are being advised to put stricter limits on these e-cigarettes. Juul said in its statement that the company would continue to sell menthol pods and its two tobacco products.

“The differences between kids and adults, and I think the [Journal of the American Medical Association] made clear, kids report they use mint and other flavors like mango, bubble gum, tooty fruity, unicorn milk, pretty remarkable, and that they don’t care for menthol, which of course many smokers — I’m not one — say tastes like tobacco,” Conway said Wednesday.

Juul Labs started out as a way for adults to stop smoking cigarettes without going cold-turkey. The company’s e-cigarettes quickly became popular among teens and young adults who were never even smokers to start out. Now, thousands of kids are addicted to these harmful nicotine products just because they look cool. A complete ban on e-cigarettes could definitely help teens quit using the products, but would it be enough?

These recent studies suggest that a complete ban on these “fun” flavors that attract younger people could be a much better alternative. Therefore, Juul removing the mint-flavored pods could be a huge step in the right direction.

Published in Brands, Health and News