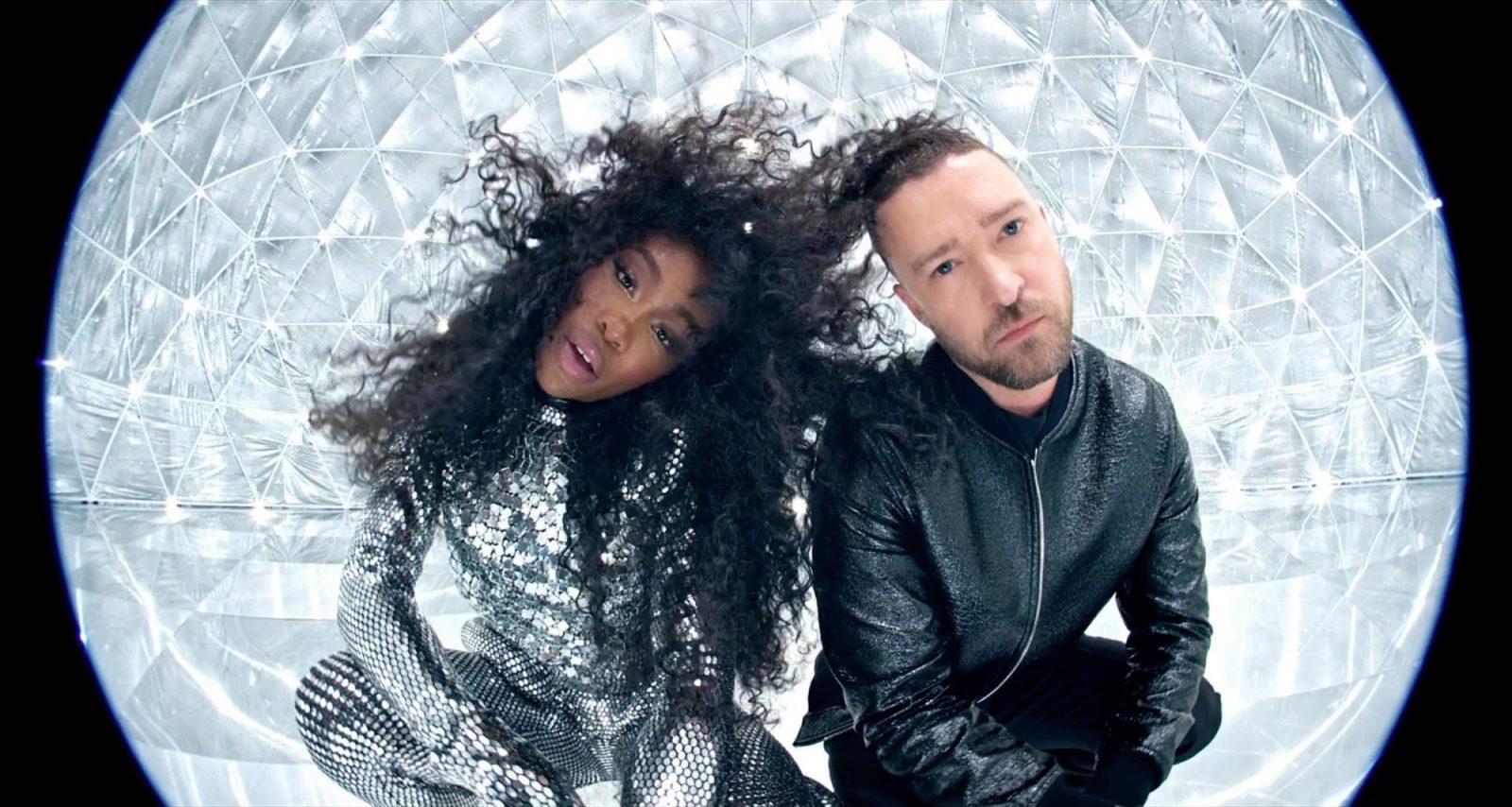 Justin Timberlake and SZA Release ‘The Other Side’ Music Video

Trolls World Tour is coming out in April. If there’s already one compliment we can pay to the animated sequel, it’s that the makers of it were wise enough to include a collaboration between Justin Timberlake and SZA. The two artists joined creative forces for “The Other Side,” and to the surprise of no one, the song is a joyful slice of poppy funkiness.

The Other Side Music Video

There’s a bit of a throwback vibe going on in director Daniel Russell’s music video. How often do we see the fisheye lens in music videos anymore? Not as much as we did in the ‘90s, but what a pleasant sight of JT and SZA together in that shot, kneeling in front of the wide-eyed camera. There’s elements of sci-fi, too, with SZA looking like a space goddess. Not that it takes a whole lot of work for the artist to achieve that grand look.

Timberlake co-wrote the song with Sarah Aarons. The song was produced Ludwig Göransson, known most famously for Childish Gambino’s “This is America.” On the last Trolls movie, the artist put out a massive hit with “Can’t Stop the Feelin’.” It’s still on the radio every day, every night. Nobody’s complaining. It’s a delightful feel-good song. On the soundtrack for the sequel, Timberlake will dabble in classic, funk, pop, country, and rock.

Director Daniel Russell and his crew did an exceptional job fusing disco and sci-fi in the music video. There’s a striking contrast between the past and the future. SZA rocks the house with her disco and future wardrobes, making for some spectacular imagery of the artist. For a long time now, Timberlake has been a fan of SZA, most famous for “All the Stars” and her hair-raising debut album, “Ctrl.”

In a statement accompanying the video, Timberlake had nothing but love for his partner on the song:

I’ve been a fan of SZA for a long time… as a singer, as a songwriter, as a performer, as an artist. When we started working on The Other Side, it was clear that her voice and vision were exactly what the song needed, and I’m HONORED to have collaborated with her on this. Hopefully more to come on some R&B SET THE MOOD RIGHT VIBE… I’m really proud of this one and the message it represents. Turn it up, share it, and go tell SZA she’s a