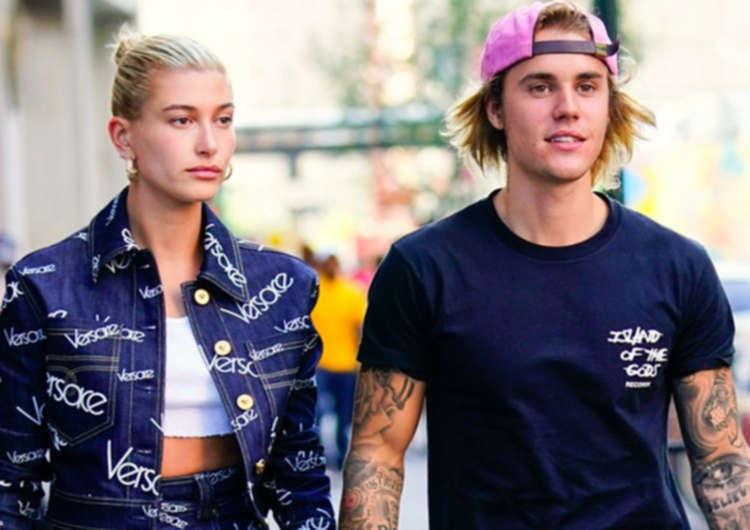 Justin Bieber POPPED THE QUESTION to Hailey Baldwin and She Said…

Singer and star Justin Bieber popped the question to Hailey Baldwin while on vacation in the Bahamas.

Eyewitnesses reported that Bieber and his model girlfriend were having dinner when bodyguards asked them all to put their phones away because “something special was about to happen.” Just a few minutes later, the restaurant got to sit in on the moment Justin Bieber popped the question to Hailey Baldwin, getting down on one knee and asking the question.

Justin Bieber’s dad, Jeremy, confirmed the news on Twitter this morning, when he wrote:

“@justinbieber proud is an understatement! Excited for the next chapter!”

Bieber’s mom also took to Twitter with a cryptic message:

“It’s kind of a surprise, but kind of not. Justin has been extremely happy these past few weeks. He has known Hailey for a long time. This might seem sudden, but they know each other very well.'”

Bieber, who rose to stardom as a youngster, has reportedly been friends with Baldwin for years, briefly dating her in 2016. Now, the couple has gotten back together and paparazzi have seldom caught Bieber without the company of his lady love.

Then again, Bieber has definitely pranked fans and paparazzi before. Just last month the singer was spotted with an engagement ring, which he wore on purpose! He told the media, laughing, that it was a joke and he and Hailey weren’t planning on tying the knot anytime soon.

However, this time seems to be legit. Stephen Baldwin, Hailey’s father, also appeared on social media with a congratulations for his daughter and her famous beau.

“Sweet smile on my face! me&wife (Kennya) always pray 4 God’s will!! He is moving in the hearts of JB&HB, Let’s all pray for His will to be done. Love you 2 so much!!! #Godstiming #bestisyettocome Congrats @JeremyBieber”

“We’ve moved past that. I’d never been through [a high-profile relationship] like that. But it brought both of us to the realisation that we just work much better as friends. He’s somebody I really cherish. Now it’s a very mature situation. It’s good.”