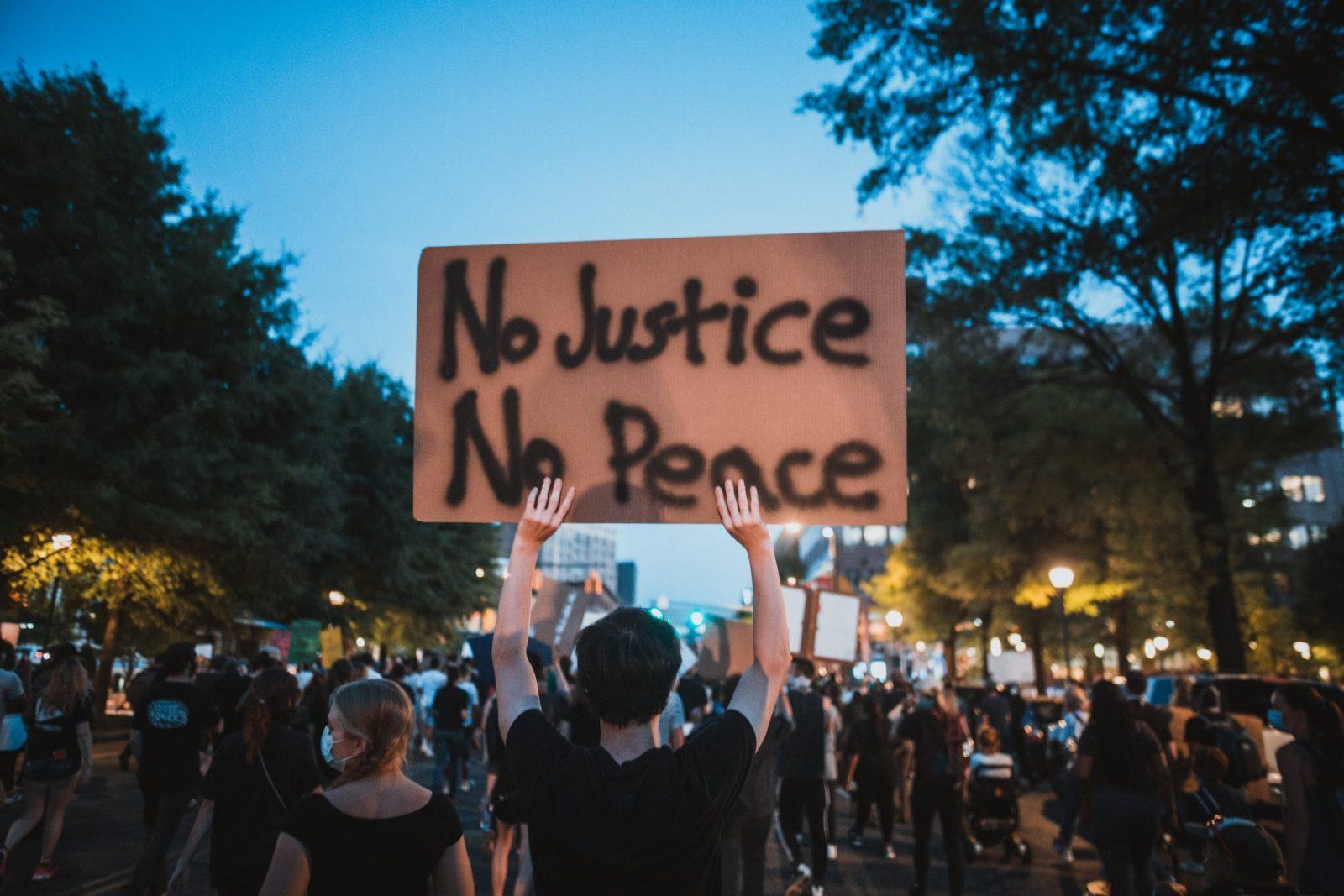 #JusticeForCannon is More Than One Case

You may have noticed in the last week a new trendy hashtag floating around social media, #JusticeForCannon. The hashtag is meant to bring attention to a truly heartbreaking case in North Carolina involving the death of a 5-year-old boy. However, instead of simply bringing attention to a tragic occurrence, the hashtag, like much of social media, has a more sinister side.

There is no denying that Cannon Hinnant’s case is a horrifying tragedy. On August 9, the 5-year-old was outside of his father’s house with his two sisters, riding his bike. His father was inside the house. His father heard a loud noise and ran outside, thinking that Cannon had fallen off of his bike. Instead, he found his son laying on the ground with a gunshot wound. The boy died in an ambulance en route to the hospital from his injuries.

The alleged perpetrator of the shooting is the Hinnant’s 25-year-old neighbor, Darius Sessoms. Sessoms lived next door to the Hinnant family for eight years and had dinner with the family the night before. The motive for the shooting remains unclear.

Police apprehended and arrested Sessoms one day after the shooting. He is currently being held without bond.

Any death, especially a violent one, involving a child that young is naturally going to trigger strong emotions with the general public. This emotional reaction has only been amplified in light of recent events in the U.S.

#JusticeforCannon has turned into something far bigger than this one case.

Various posters on social media, as well as some conservative news outlets, are asking where the outrage is when it comes to the death of Cannon Hinnant. People are expressing indignation at the lack of protests over the young boy’s death, comparing his murder with that of Black folks killed by police.

Social media posters are using #JusticeforCannon to discredit the Black Lives Matter movement. Comparing the two movements, however, is fallacious. For Cannon Hinnant, law enforcement served justice swiftly and his killer will likely remain incarcerated for a very long time. Breonna Taylor was murdered while sleeping in her own bed and her killers have still not been arrested. The criminal justice system operated as it is supposed to when it comes to Cannon Hinnant. When it comes to police killings, people are protesting because the justice system has failed them.

While any violent death like this is absolutely worthy of widespread grief, it is not okay to discredit an entire movement and weaponize the actions of one man against an entire race. Cannon Hinnant’s family has told the press that while they appreciate the outpouring of support, they do not think their son’s killing had anything to do with race or was racially motivated.