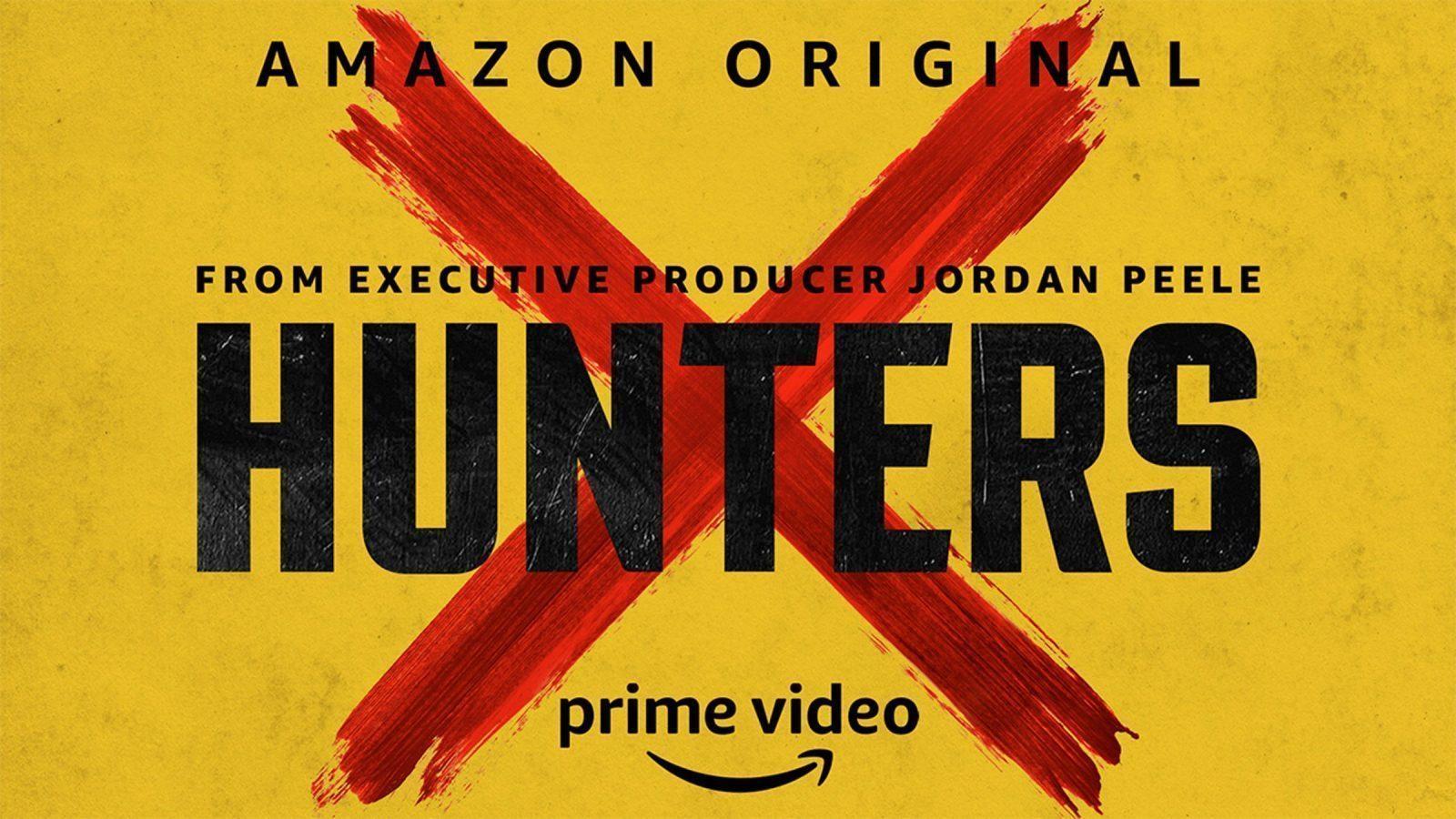 A new trailer has just been released for the upcoming Amazon Prime show, Hunters. Jordan Peele‘s latest project sees his Monkeypaw Productions teaming up with Sonar Entertainment to produce the streaming show.

The Amazon Prime original series centers around a group of Nazi hunters living in 1970’s New York seeking out high ranking survivors of WWII who aim to establish a Fourth Reich in the United States. It is safe to say that in the current political climate, this premise will strike a chord with the audience.

The atmosphere harks back to the neo-noir films of the 1970s. Many classics like Taxi Driver and The French Connection have taken place in the gritty NYC landscape and current projects like The Deuce have recreated that aesthetic.

As well as the tried and true setting, the big names attached to this project are also turning heads, such as the aforementioned Peele, as well as Al Pacino’s performance in the series. Hunters is not Pacino’s first foray on the small screen; he has lent his talents to various HBO projects throughout his career— anything the actor is attached to is noteworthy.

In addition to Pacino, prolific actors Dylan Baker and Saul Rubinek offer their skills to the series. Another familiar face is How I Met Your Mother‘s Josh Radnor. The pilot of the series is directed by Alfonso Gomez-Rejon of American Horror Story fame.

What We Learn in the New Trailer

The new trailer — perfectly punctuated by The Talking Heads’ ‘Psycho Killer’ — gives us an in depth look at what is to come on February 21st 2020. In it, we learn that Pacino’s Meyer Offerman is the leader of an underground group of Nazi hunters. He founded the group with protagonist Johan Heidelbaum’s (Logan Lerman) grandmother.

We see in the trailer that they meet at her funeral following her murder, which Jonah witnessed. After Offerman notes that “sometimes, the best revenge is revenge,” Jonah joins The Hunters and begins tracking down Nazis.

You can watch the trailer below and get a feel for what will be one of the most talked about new shows of 2020.