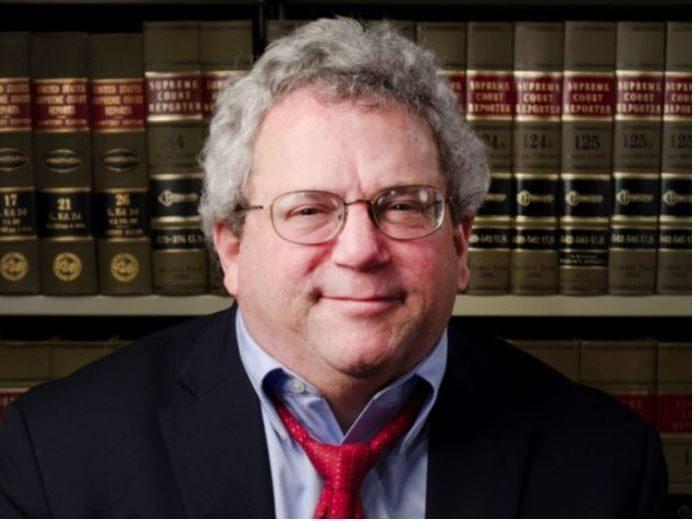 Outside of New York you probably aren’t too familiar with his name, but for nearly four decades, Jonathan Gradess fought for New York’s poor defendants by pushing for legal safeguards that the New York Legislature ultimately adopted and implemented. He was also a strong opponent of the death penalty.

Unfortunately, Gradess, 72, passed away due to complications of pancreatic cancer on October 2 at his home near Albany, according to his wife, Diane Geary. Gradess only recently learned he had the disease just five weeks earlier.

I admit that I wasn’t familiar with Mr. Gradess legacy and the selfless work he engaged in, but very after reading about his death, I learned that there was much I would have liked to ask him myself prior to his passing, as we both had something in common–we were both “Flying Dutchman” or rather part of the “Pride” that was Hofstra University.

Gradess developed his interest in law during his time as a paralegal for the Legal Aid Society. He enrolled in the charter class of Hofstra University’s law school, now known as the Maurice A. Deane School of Law, graduating from Hofstra in 1973.

Graduating from Hofstra University in 2012, I also found my calling in law, taking my journey to the University of Dayton School of Law in Ohio.

From 1978 until his death, Gradess served as the executive director of the New York State Defenders Association, a non-profit devoted to helping implement the legal precedents established by landmark U.S. Supreme Court cases including, but not limited to Gideon vs. Wainwright that stood for the idea that poor defendants have a constitutional right to counsel.

He believed that everyone charged with a crime was entitled to the best legal representation, and he certainly worked hard every day to achieve that milestone.

During his career, Gradess served on many boards and committees including Equal Justice USA, New Yorkers Against the Death Penalty, and the Commission on Restorative Justice of the Roman Catholic Diocese of Albany.

From the Courtroom to the State Capitols

But Gradess work transcends beyond the jail-cells of his indigent clients and inmates who have been caught up in the dark world of the justice system. His work on behalf of indigent suspects took him to the Albany and Washington state capitols.

Back in the Spring, he helped lobby the New York Legislature to approve fundamental changes to New York’s legal system, which included the use of cash bail, pretrial detention, and strengthening guarantees to speedy trials.

To many, the justice system is complete by simply locking criminals and suspects up. False.

Our justice system is one of rehabilitation and deterrence. For Gradess, helping to rehabilitate offenders, reconciling them with their victims, and finding alternative pathways to prison for convicted individuals who may have suffered from mental illness and/or substance abuse addictions.

An avid opponent against the death penalty, he worked tirelessly to abolish it in New York and throughout the United States. The New York Law Journal recently released a tribute to Gradess following his death, labeling him as “the patron saint of public defenders.”

Mr. Gradess and Gary A. Horton represented the Forgotten Victims of Attica, a group of prison employees and the families of those who died during the retaking of the Attica prison in western New York in 1971 following an uprising there. After listening to the many stories of the many employees, he joined their crusade and took their demands to the legislature and the Governor. The group officially became recognized in 2000 after New York State agreed to pay $8 million to those inmates beaten in the uprising. In 2005, the state reached a separate $12 million settlement with the Forgotten Victims group.

In 2017, Gradess retired after a 43-year-long legal career, recently left his colleagues with a nice piece of advice:

“Come to the work with your eyes and heart open. People charged with crime and parents faced with losing their children need caring advocates who are not afraid in the public arena to challenge governmental power and not afraid in the private arena to be humble and kind with clients. Most of the work in this field is representing low-income people who have lived through vast inequity with lives propelled toward the margins of our culture. Criminal and parental defense are civil and human rights, and client-centered caring representation is a noble and unique calling. The field needs imaginative, committed, long-distance runners filled with compassion, skill and commitment. If you possess these qualities, the work and the client community both need you.” 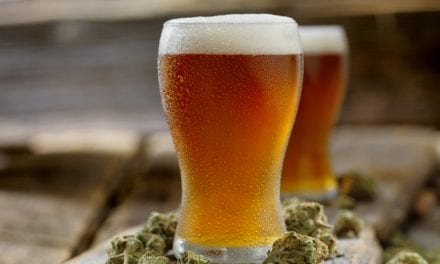 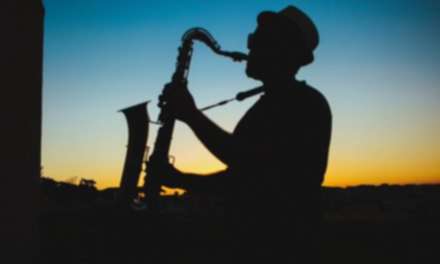 “Jesus Shoes” are selling for thousands of dollars 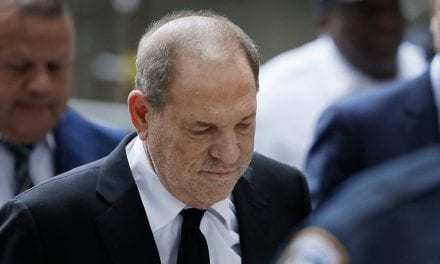