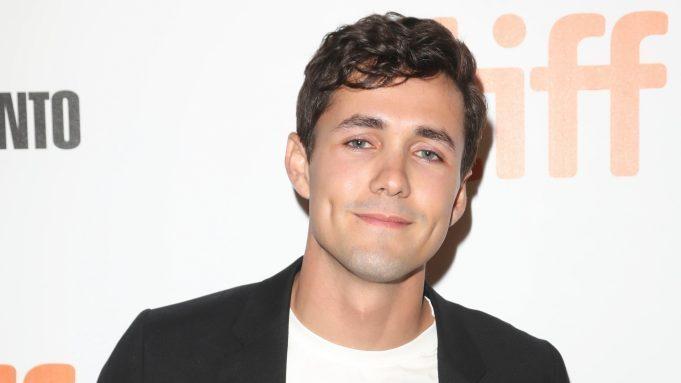 After months of speculation, Disney’s upcoming live-action remake of “The Little Mermaid” has found its Prince Eric.

British actor Jonah Hauer-King will take on the highly anticipated role as Ariel’s love interest. Hauer-King has starred in recent films such as “The Last Photograph” and “A Dog’s Way Home.” It seems Prince Eric will be his biggest acting role yet. According to Variety, he had two screen tests in London with the film’s director Rob Marshall before being offered the role.

Entertainment Weekly reports that Hauer-King can in fact sing. A YouTube video shows him effortlessly singing Leonard Cohen’s “Hallelujah.” Hopefully he’ll get to show off his musical talents in the upcoming film. Singer-songwriter Harry Styles was allegedly offered the role at one point, but much to fans’ disappointment, he declined.

The film has already cast many of its main roles, including Halle Bailey as Ariel, Melissa McCarthy as Ursula and Daveed Diggs as Sebastian. David Magee will write the Disney remake. Fans of the 1989 classic should get excited because there will be several original songs. However, Lin-Manuel Miranda and composer Alan Menken are teaming up to create some new songs for the film as well. Miranda will also be a producer on the Disney remake, along with Marshall, Marc Platt and John DeLuca.

Though it hasn’t been confirmed if Hauer-King will be singing in the new film, Bailey will definitely be. The actress is a part of the musical group Chloe x Halle. Halle and her sister Chloe formed the group in 2015 and opened for Beyonce on her “Lemonade” tour. Despite Bailey’s talent, people still found something to complain about.

When Bailey was originally cast a few months back, she was the subject of some racist comments. People were mad that Bailey, an African American woman, was portraying Ariel. Online trolls even began using the hashtag “#NotMyAriel.” However, she didn’t let the comments bother her.

“I don’t pay attention to the negativity. I just feel like this role is something bigger than me,” Bailey told Variety.

Marshall seemed pretty certain in the casting choice as well. He said in a statement that “it was abundantly clear that Halle possesses that rare combination of spirit, heart, youth, innocence, and substance — plus a glorious singing voice — all intrinsic qualities necessary to play this iconic role.”

The film begins production next year.