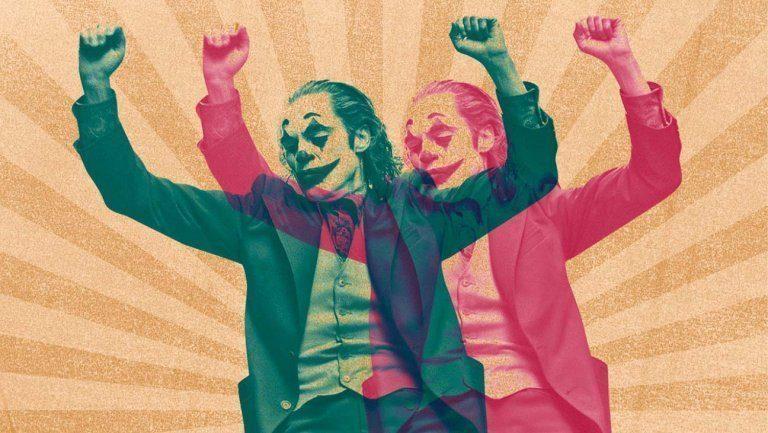 Grossing over $1 billion on a reported budget of 55-70 million, if DC didn’t pursue a sequel to ‘Joker’ it would have been beyond surprising. In various interviews, Director Todd Phillips and star Joaquin Phoenix has hovered around the possibility of a sequel in various interviews for some time now, but a report confirmed to THR that a sequel is indeed in the works.

According to the report a sequel option was for Phoenix, and both Phillips and “Joker” co-writer Scott Silver will be writing the script. Contrary to some speculation, the film will not be dealing with Batman origins, as DC is reserving that material for Matt Reeves’ forthcoming The Batman.

Phoenix was excited for a sequel early on, he explained:

“Long before the release or before we had any idea if it would be successful, we talked about sequels. In the second or third week of shooting, I was like, ‘Todd, can you start working on a sequel? There’s way too much to explore.’ It was kind of in jest — but not really.”

While Joker was somewhat critically divisive, the film debuted at the Venice Film Festival and took home the prestigious “Golden Lion” award, which elevated its critical profile. The film is now the highest-grossing R-rated release in history (not adjusted for inflation), alongside being the most profitable comic book movie ever made (by percentage).

Beyond generating profits of over $500 million for Warner Bros., Phillips himself will earn close to $100 million. The director reportedly deferred his upfront salary for a larger slice of the film’s adjusted gross. He struck a similar deal with Warner Bros. before the first Hangover film, which earned $467.5 million on a $35 million budget.

Both Phillips and Phoenix emphasize that a “Joker” sequel would have to feel substantially different than the surprise fall blockbuster. In addition to the sequel, Phillips has reportedly also pitched Warner Bros. on addition DC villain origin stories. Currently there are no updates on the status of those prospective films.

Published in Breaking, Entertainment and Film