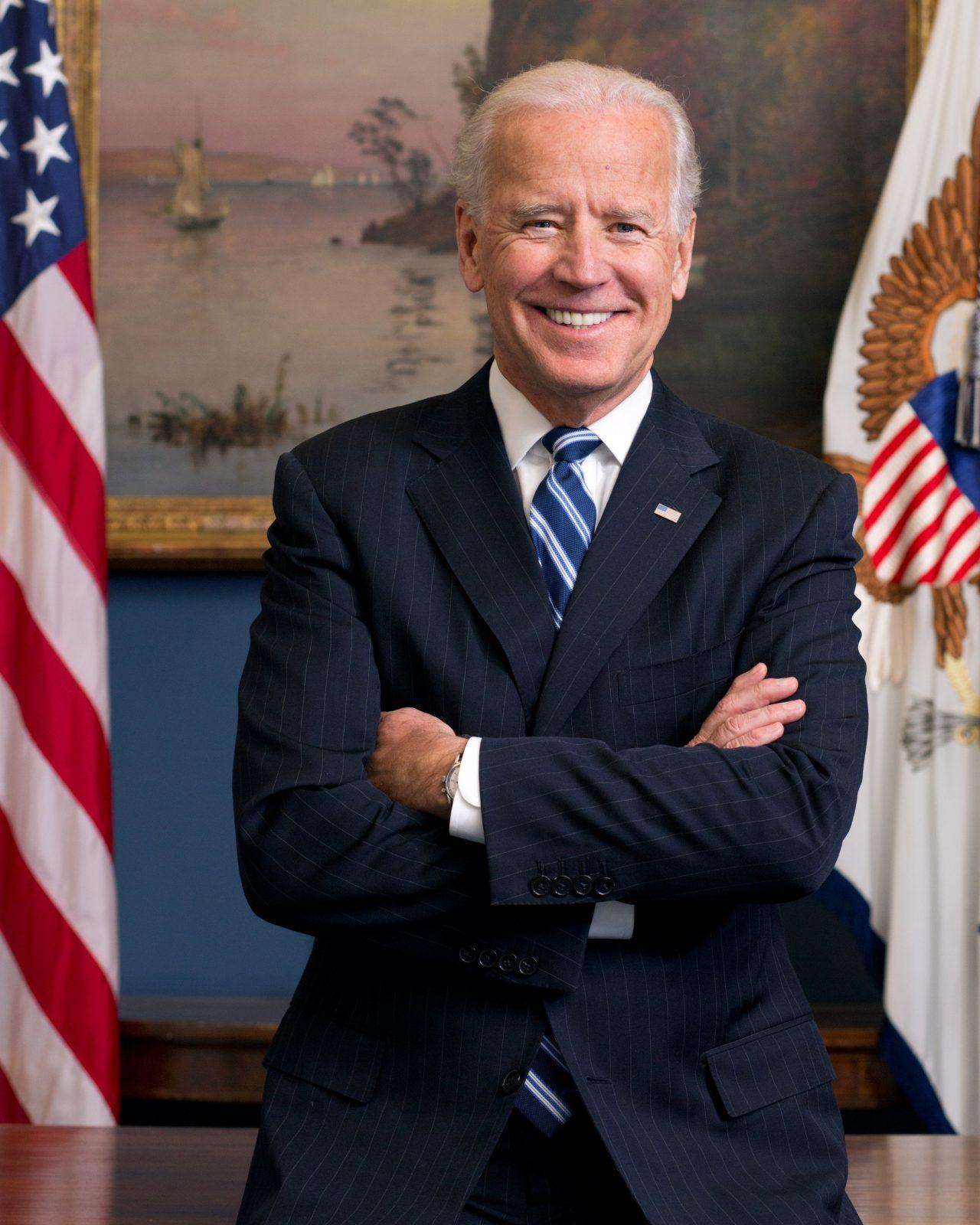 President-elect Joe Biden’s cabinet is starting to take shape as he begins his transition into the presidency. Biden’s cabinet is, thus far, reflective of the values that fueled his presidential campaign. His nominees are all experienced and accomplished in their respective fields. His cabinet picks are diverse and demonstrate a start in putting women and BIPOC advisors in positions of power, often for the first time.

Most of these positions for White House staffers are positions that don’t require a Senate confirmation. These appointees will be responsible for the overall functioning and planning of Joe Biden’s White House.

Ron Klain will serve as President-elect Biden’s Chief of Staff. He is a longtime Biden aide who worked alongside Biden from the Senate to his time in the Obama administration.

Jen O’Malley Dillon is the future Deputy Chief of Staff to the President. She served as Biden’s campaign manager, and has worked on seven presidential campaigns before that.

Jake Sullivan is taking the role of Biden’s National Security Adviser. Sullivan is the former deputy Chief of Staff to Secretary of State Hillary Clinton. He also worked alongside Biden in the Obama administration.

These positions require Senate confirmation, meaning they are not official until the Senate votes to confirm. These roles largely deal with foreign policy, international relations, and U.S. Intelligence.

Alejandro Mayorkas is Biden’s nominee for the Secretary of Homeland Security. If confirmed by the Senate, he would be the first Latino and the first immigrant to hold the position. Mayorkas also served under the Obama administration, which seems to be a theme here.

Avril Haines is Biden’s pick for Director of National Intelligence. She previously served as Obama’s principal deputy national security adviser and as the deputy director of the CIA. If Haines is confirmed, she would be the first woman to ever hold this position.

Linda Thomas-Greenfield will serve as Biden’s Ambassador to the United Nations if confirmed. Her career in foreign service spans 35 years, and she also served under the Obama administration.

Sources close to the President-elect say that Biden has reportedly chosen Janet Yellen to serve as the Treasury Secretary. If confirmed will be the first woman ever to serve in the position, another theme here. Yellen was the former Chairwoman of the Federal Reserve. The news of her nomination caused the stock market to climb as investors seemingly approved of the decision.

There are some key positions that Biden has yet to fill. He still needs to appoint a Press Secretary, a Secretary of Defense, a CIA Director and an Attorney General, among others.