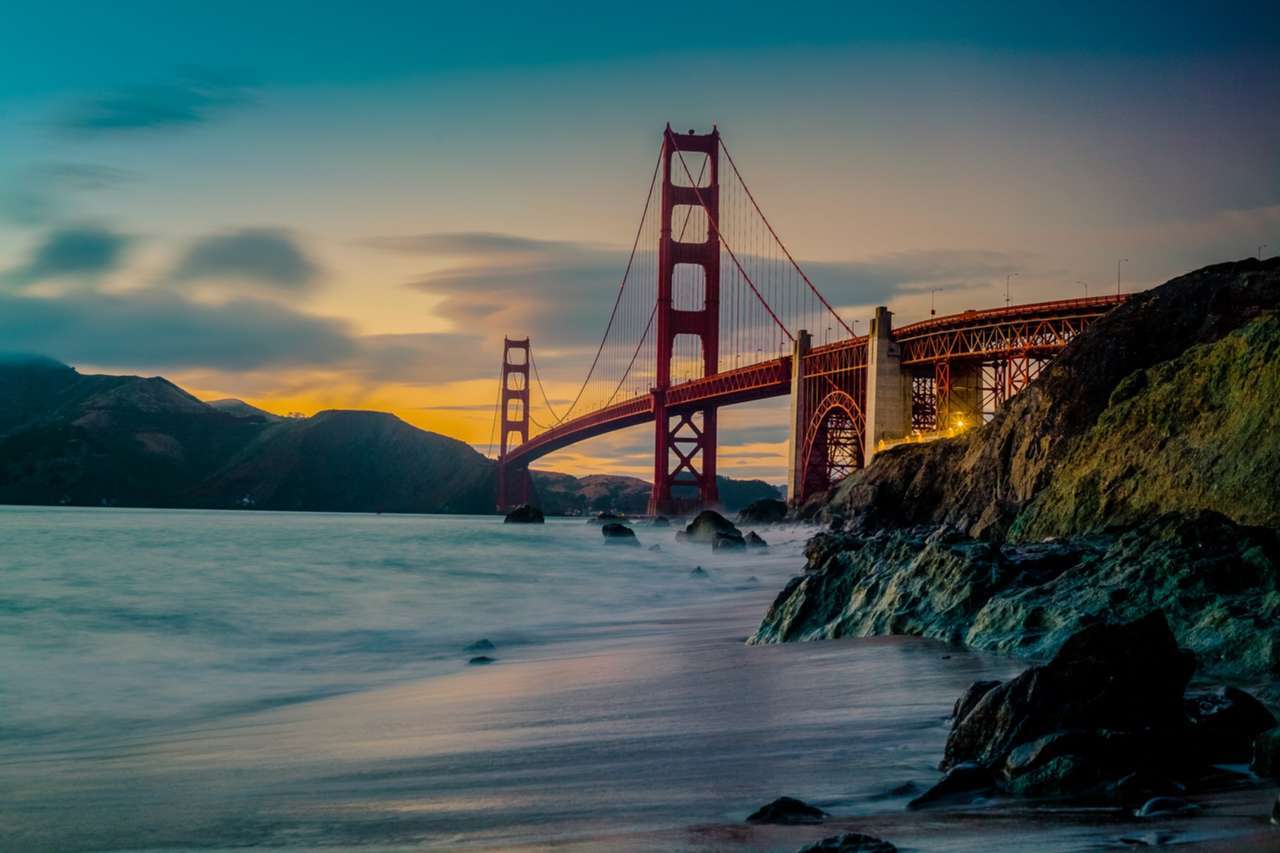 The U.S. is a relatively “new” country but that doesn’t mean it’s lacking in history.

1. Please share how you first got started in photography.

I had always been a writer, writing freelance articles for extra money since I graduated college, but when I started my own travel blog a few years ago I knew I needed to also work on and develop my photography. I had some money, and also asked my relatives who were planning on giving me gifts for Christmas, if they could give me an equal cash amount instead of whatever they were thinking of getting me so I could use it along with my savings towards a DSLR camera.

I had my first gallery show in LA earlier this year, and the next day I was contacted by Fonthill Media. They were doing an “Abandoned Union” series of photo books, and had seen that my photography also featured abandoned places. So they asked me if I could create photobooks on California.

I immediately answered yes because I had a passion for abandoned places since I was a child, and was already photographing them for free, not thinking many people would be interested in paying for such photography. It was wonderful to get approached to create my first photo books on a topic I already loved and was obsessed with capturing.

Furthermore, having lived in LA for eight years now, I have explored and been fascinated by the abandoned towns of the desert, the abandoned institutions and jails of LA, and the old gold mining towns throughout the state. So I decided to create two books, and in addition to my photography, share the story of the state’s history, and the incredible waves of migration that helped shape California into the progressive, innovative, ambitious state it is today.

4. Route 66 is infamous (and famous). Are there any other lesser-known roads we should know about?

Route 66 has definitely seen a lot of fun times, and a lot of misery – especially when people were fleeing the crumbling East Coast during the Great Depression.

One of my favorite lesser-known roads in the entire state is the Tioga Pass. If you can stomach driving at great altitudes, with cliff edges and not much in the way of barriers between you and the drop below, it is one of the most jaw-dropping, amazing drives I’ve done in California. The Tioga Pass takes you through Yosemite from the eastern entrance, a much less-visited and trafficked part of the National Park than Yosemite Valley. You get to see some truly beautiful alpine lakes, mountaintops, and forests.

For some California history, you can also follow El Camino Real from San Diego to Sonoma. You pass by 20 famous California missions, and get a sense of what California was like before becoming a part of the US.

5. What’s the latest news on your upcoming feature film The Outpost?

“The Outpost”, which we at York Films co-produced with Millennium Films, is scheduled to come out towards the end of 2019. It wrapped filming in Bulgaria in October of this year, and is already getting a lot of traction and interest, partly thanks to Jake Tapper (whose book the film is based on) and also due to the incredible story being told by the film.

I don’t want to give too much away. But I will say that it takes place in a US Outpost in Afghanistan, and tells the real-life story of soldiers who were put in a situation where they faced absolutely staggering odds. The bravery and comradery of these men was simply unbelievable.

6. Caleb Landry Jones, Orlando Bloom, and Scott Eastwood star in The Outpost; what went into these casting decisions?

The casting decisions were made by Millennium, and I think these actors all fit their roles extremely well. Caleb has a uniqueness and a vulnerability to him that was perfect for portraying his somewhat misfit character. I have never seen someone work so hard to be as accurate as possible in his portrayal of a real-life person and soldier. Bloom and Eastwood also have a lot of respect for what these soldiers did for their country and what they went through, and I think that was perfectly captured in their performances.

7. Where are your next adventures?

I am never 100% sure because I do tend to book things last minute. However, I have plans for Berlin and Copenhagen in May, along with (possibly) London and some other parts of Scandinavia. I went up to the Arctic Circle for the first time last year and have absolutely fallen in love with that part of the world.

There is a good chance that I will also be visiting Argentina and, perhaps, Bolivia this year as well. But who knows! Trips I never expect to take always seem to present themselves out of nowhere.